For King & Country Score Ninth Career No. 1 For ‘Amen’ 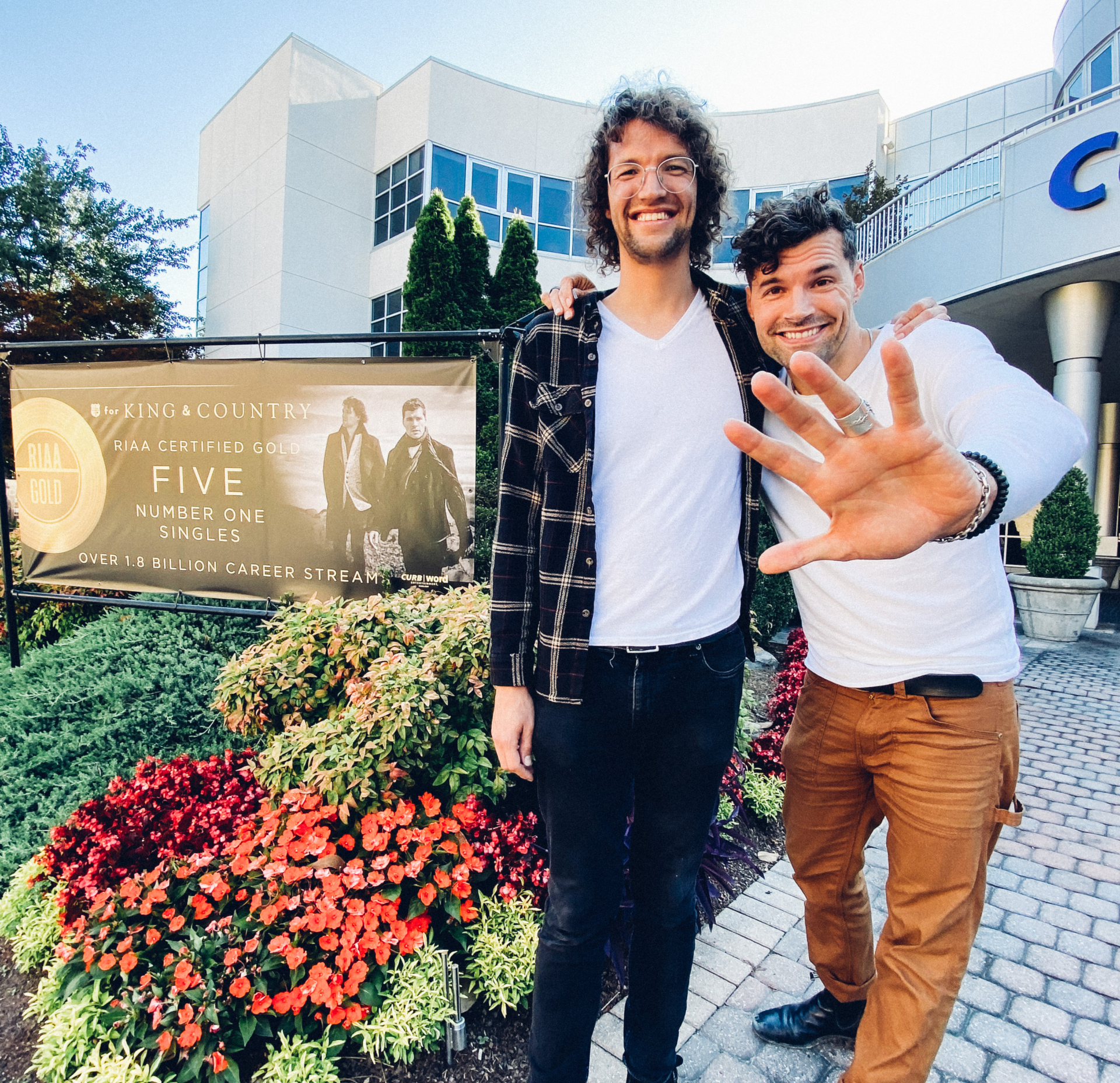 Four-time Grammy award-winning duo and Curb | Word Entertainment recording artist for King & Country are celebrating their fifth No. 1 hit from their Grammy winning, Gold-certified studio album Burn The Ships for “Amen.” The track marks the duo’s ninth career No. 1 and their sixth consecutive No. 1 since the multi-week No. 1 smash “joy.”

“The love that you all have been giving Burn The Ships is still astounding to us,” Joel and Luke Smallbone share. “We are feeling very grateful for the way you’ve supported this album and made it your own. You did this… thank you!”

The Smallbone brothers have produced a steady stream of chart-topping tunes including “Joy.,” “Burn The Ships,” and the eleven-week cross-genre smash hit “God Only Knows,” which produced a subsequent version with a Dolly Parton collaboration. 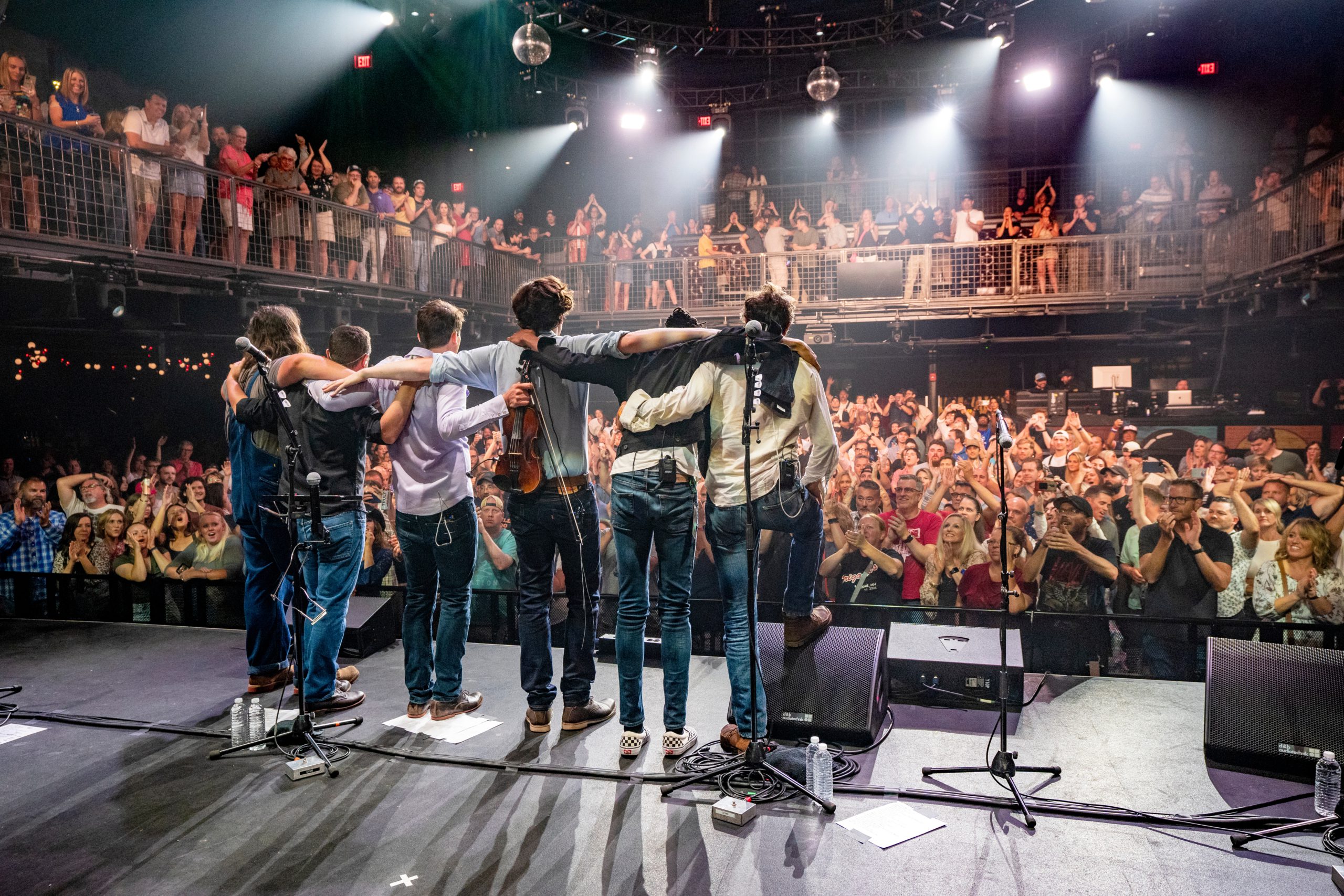 One of Nashville’s newest venues, the Brooklyn Bowl, recently celebrated its grand opening. To commemorate it, a slew of artists performed throughout the weekend. Included in the festivities were Old Crow Medicine Show, Keb Mo, The Po’ Ramblin’ Boys, Molly Tuttle, Rebirth Brass Band, Eddie 9V, and more. 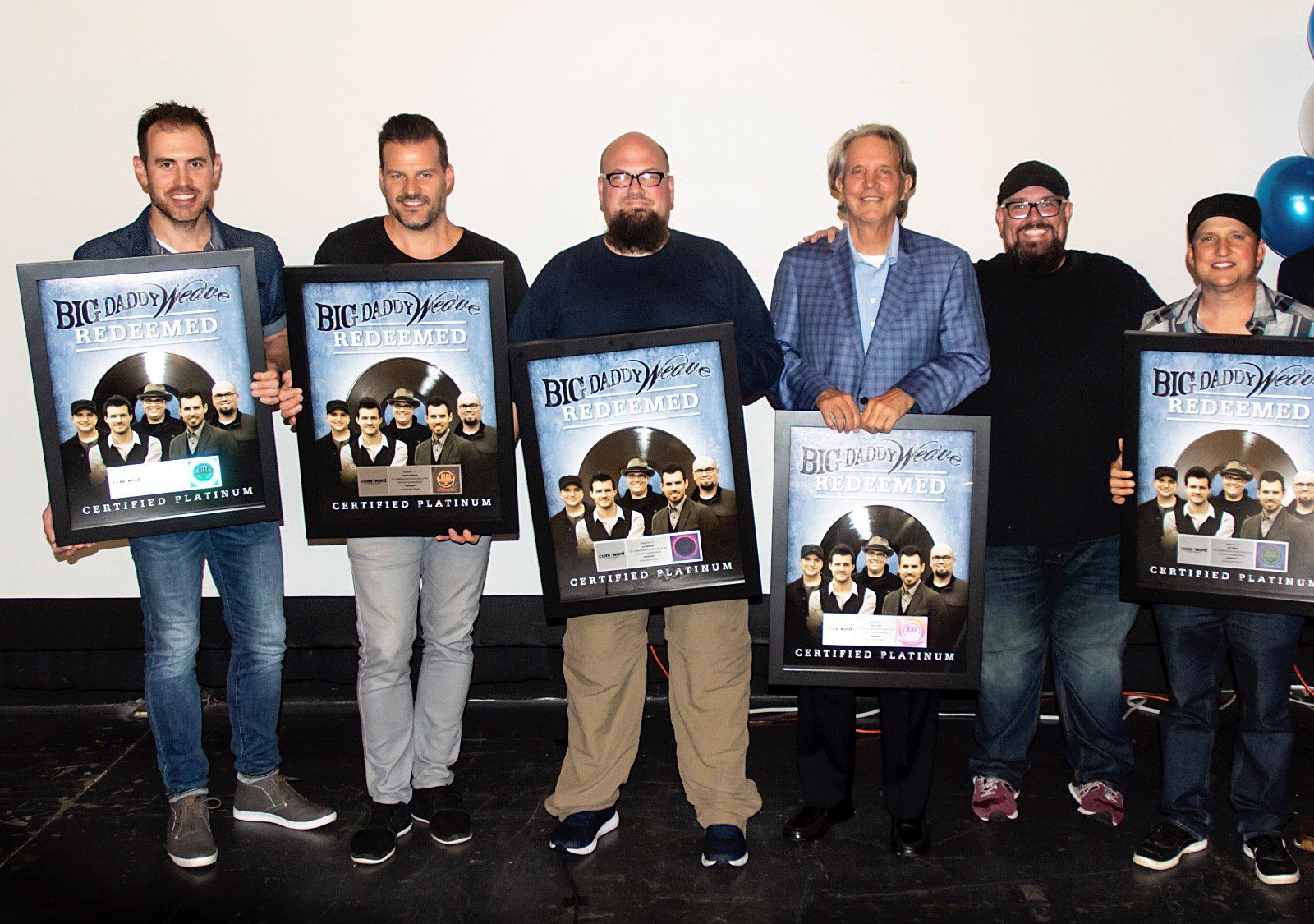 Curb | Word Entertainment and Big Daddy Weave have entered into a new agreement to continue their long-term relationship.

“We are very excited that Big Daddy Weave is continuing their amazing career with Curb | Word Entertainment,” shares label Chairman Mike Curb. “They have accomplished many wonderful things thus far, and I look forward to a great future as we continue our partnership.”

Jim Scherer, president of WHIZBANG, Inc., the band’s management company, also shares, “The Curb | Word team has always demonstrated their passion for what Big Daddy Weave does with their actions. All of us will continue this journey together with a great expectation for the things to come.” 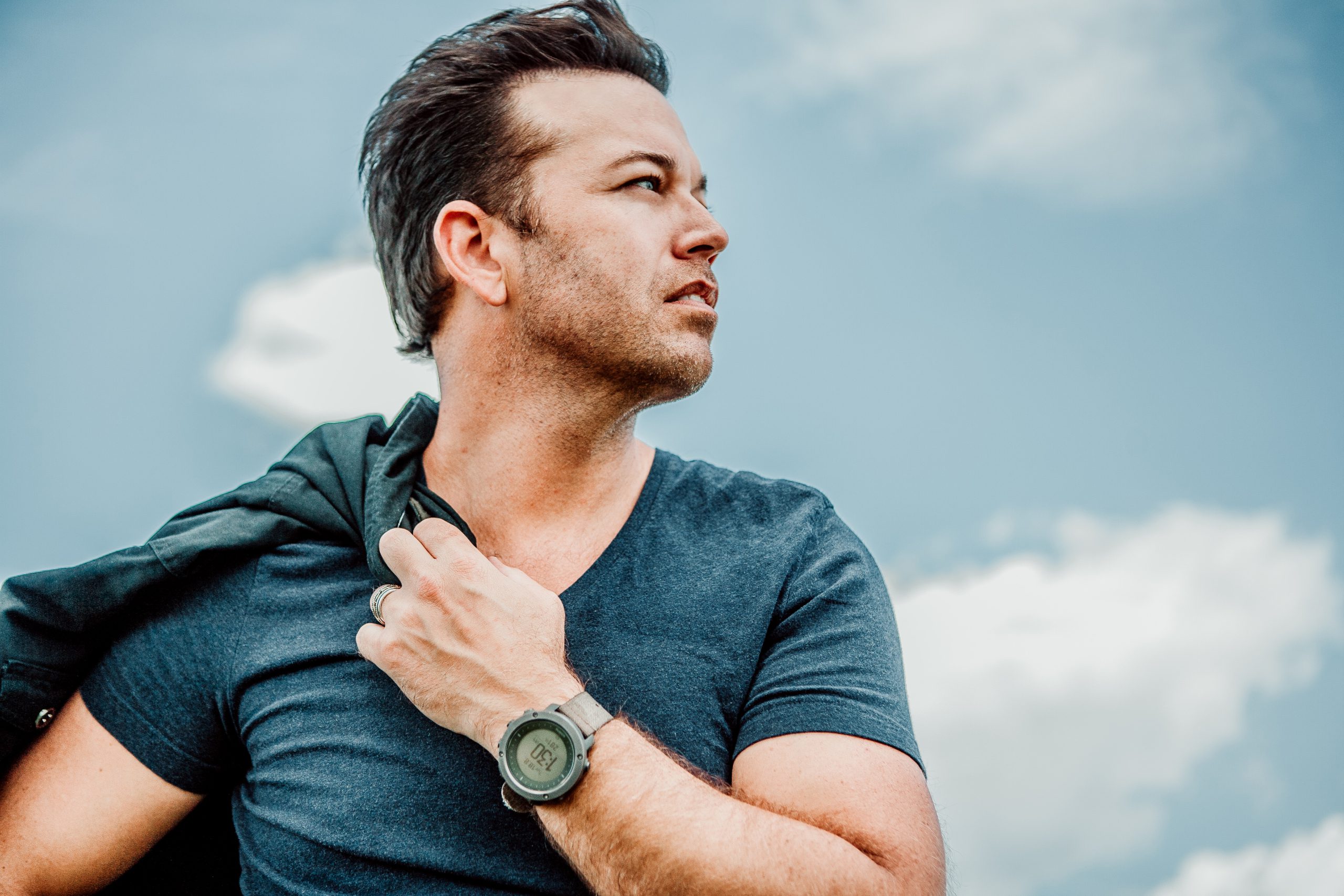 Lucas Hoge’s GSM’s Hoge Wild has returned for a second season on the Sportsman Channel with GSM Outdoors as the new title sponsor for the project.

GSM Outdoors has partnered with Hoge for more than three years to date, prior to his series on Sportsman Channel. Hoge will use GSM’s products in the upcoming seasons as he hunts, fishes, dives, and performs across the world. Hoge, who is the creator and executive producer, shares his passion for wildlife conservation throughout the series, changing the narrative around the hunting lifestyle. Hoge also enlists some familiar faces throughout the series, inviting along friends and country duo The Swon Brothers for a hunt and songwriter Keesy Timmer on his first deer hunt.

“GSM Outdoors is ecstatic to partner with Lucas as he travels the globe showcasing the beauty in wildlife conservation. We are not only fans of his music but also his love for the outdoors. This was a natural partnership as Lucas has been using several of our products for many years. We are so proud to partner with Lucas and his series Hoge Wild,” shares GSM Outdoors CEO Eddie Castro.