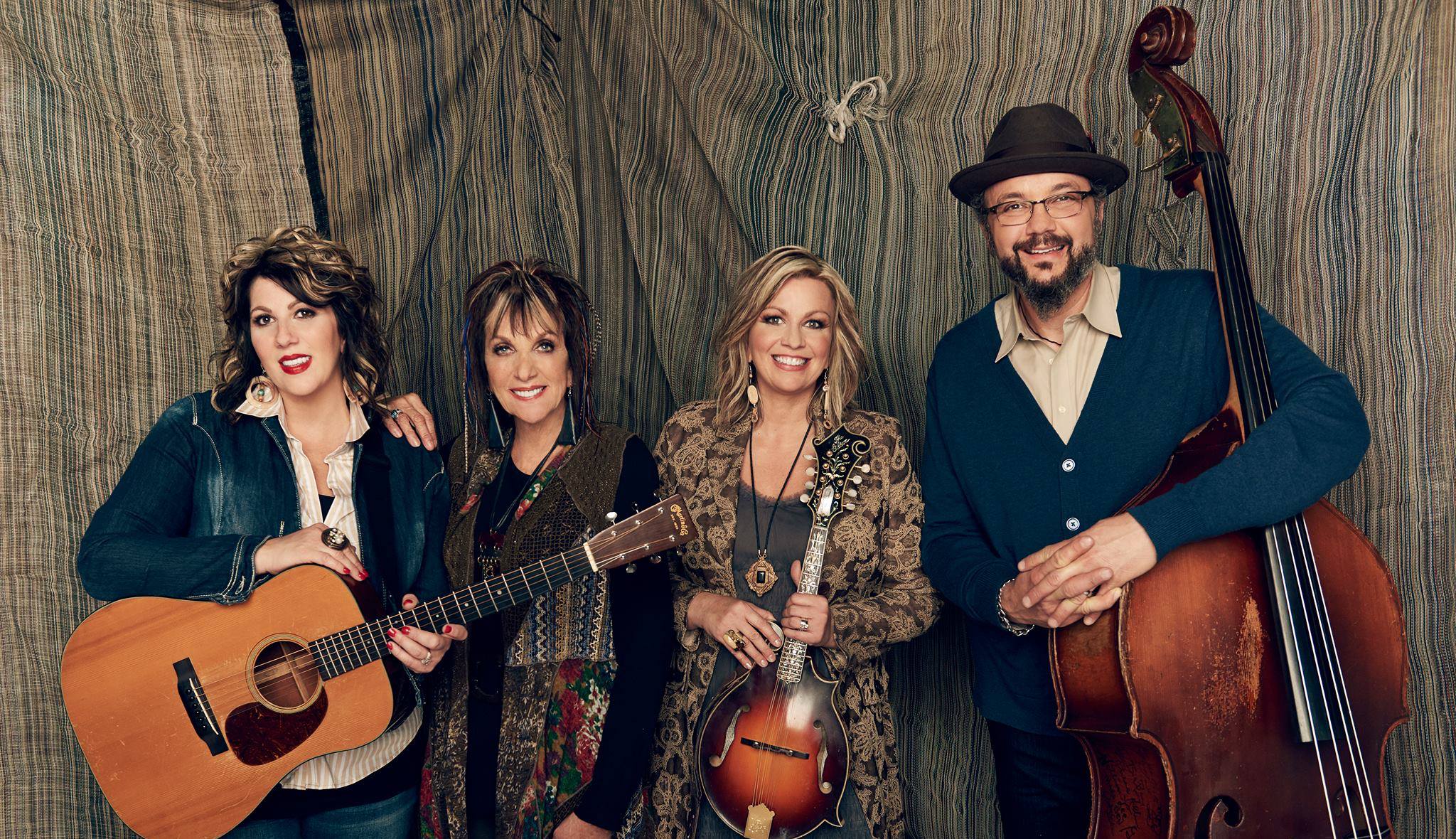 The Fourth of July is almost upon us, and DisClaimer has the song for the holiday.

Our Disc of the Day winner is “The American Face” by The Isaacs. Previously noted for their work in Southern-gospel and bluegrass settings, the family band steps out with a solid country-rocker that will make you feel patriotic no matter what your political leanings.

It is just one of the many pleasures to be found in this week’s overview of current Americana sounds. Your ears will thank you when you lend them to John Hiatt, Nathaniel Rateliff, Yola, Valerie June and several others gathered here.

JIM LAUDERDALE / “Memory”
Writers: Jim Lauderdale/Robert Hunter; Producer: Jim Lauderdale/Jay Weaver; Label: Yep Roc
— This ballad has extra poignancy, in that it is awash in nostalgia for a departed loved one, and Lauderdale’s longtime lyricist Robert Hunter passed away last year. The singer’s familiar country drawl lingers long on every word. Hunter probably remains best known for his work with The Grateful Dead, but he had a highly creative, decades-long career as a collaborator with this Americana titan.

RODNEY CROWELL / “Transient Global Amnesia Blues”
Writers: Rodney Crowell; Producer: none listed; Label: RC
— Transient Global Amnesia is a real diagnosis, a temporary condition wherein the brain switches off temporarily. Rodney crafted this fever dream of a song while recovering from it in a hospital. His haunting delivery of the images is spoken-word poetry at its most beautiful. Jesus Christ, Bob Dylan, The Titanic, The River Styx and Yellowstone all make appearances as he contemplates mortality.

THE ISAACS / “The American Face”
Writers: Jimmy Yeary/Sonya Isaacs Yeary/Tom Douglas; Producer: Ben Isaacs/Bryan Sutton; Label: House of Isaacs
— For my money, Sonya Isaacs is one of the greatest female country singers walking on this planet. This splendid, electrified country-rocker surrounds her silvery delivery with potent percussion and her family’s always-stellar harmonies. The anthem-like lyric couldn’t be timed more perfectly for Independence Day. Toss your hat in the air. The album by the same title is due in August and will include Isaacs covers of Chicago’s “You’re the Inspiration” and The Beatles’ “We Can Work it Out,” among other new directions for the group.

STURGILL SIMPSON / “Paradise”
Writers: John Prine; Producer: none listed; Label: Oh Boy/Thirty Tigers
— Drawn from an all-star John Prine tribute album that’s due this fall, this version of one of the late, great troubadour’s best known songs is delivered in a deliberate, acoustic setting. Simpson’s vocal interpretation is low key, allowing the lyric to breathe and live anew. A fitting salute to a humble genius.

THE FLATLANDERS / “Sittin’ on Top of the World”
Writers: none listed; Producer: Flatlanders & Lloyd Maines; Label: Rack ‘Em/Thirty Tigers
— Comprised of Texas stars Joe Ely, Jimmie Dale Gilmore and Butch Hancock, The Flatlanders are back with new music for the first time in 12 years. This advance track from the group’s Treasure of Love collection finds the boys totally rocking a cover of a classic popularized by Bob Wills, The Grateful Dead and Asleep at the Wheel, as well as its originators,The Mississippi Shieks. Smokin’ hot and ripe for massive airplay.

YOLA / “Diamond Studded Shoes”
Writers: none listed; Producer: Dan Auerbach; Label: Easy Eye
— Yola’s Nashville recorded debut album was an Americana sensation of 2019. Its follow up, Stand For Myself, is due July 30. This advance, peppy, feel-good single/video from it demonstrates that she’s still on a roll. Producer Auerbach (The Black Keys) once again surrounds her commanding voice with perfect instrumental textures, in this case a snappy little pop-rock ensemble. Tap yer toes and smile.

VALERIE JUNE / “Smile”
Writers: Valerie June; Producer: Jack Splash/Valerie June; Label: Fantasy Records
— This fabulously unclassifiable, unforgettable Memphis personality has two nominations at this year’s Americana Music Awards, thanks to her album The Moon and Stars: Prescriptions for Dreamers. This new single/video from it is a bouncing bundle of joy. It is sprightly, positive, uplifting roots-pop. Get on board.

TODD SNIDER / “I Resign”
Writers: Todd Snider; Producer: none listed; Label: Aimless
— This groove-soaked slab of sound is directed at former business associates from whom Snider has declared his independence. It’s a slow stomper with loads of personality and profanity. He’s always been a one-of-a-kind songsmith, and that’s underscored here once more.

NATHANIEL RATELIFF / “Redemption”
Writers: Nathaniel Rafeliff; Producer: none listed; Label: Stax
— This man has so much soul. His plea for spiritual freedom rings with gospel-tinged conviction. The yearning ballad grapples with divorce, faltering faith, escapism and a quest for meaning. Rateliff is due to drop a live album next month. In the meantime, get lost in this slow-burn meditation and check out his current duet with Willie Nelson, “It’s Not Supposed to Be That Way.” The man is a monster talent.