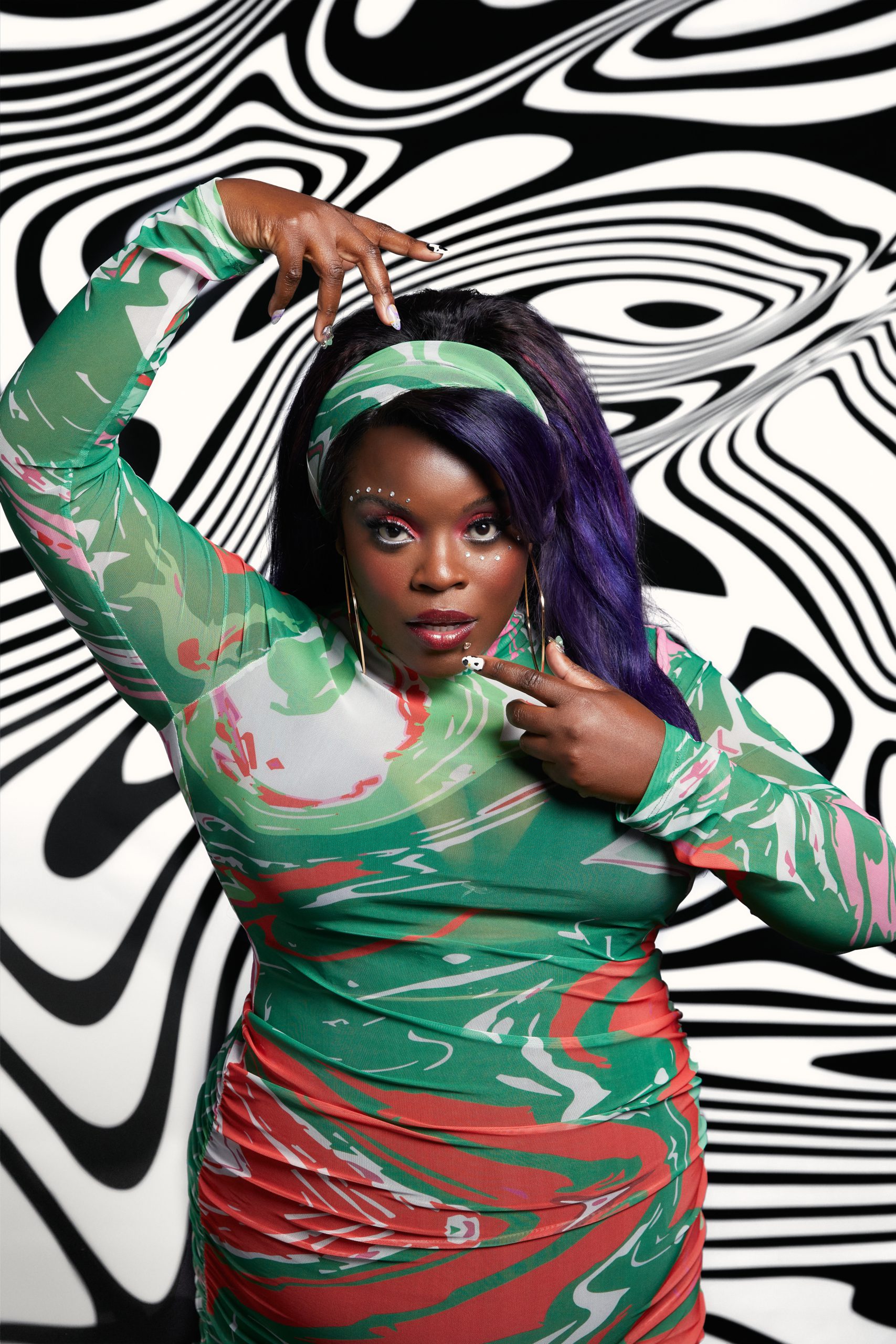 Yola is set to release her brand new album, Stand For Myself, on Easy Eye Sound on July 30. The first single from the new project, “Diamond Studded Shoes,” debuted today with a new video, directed by Kwaku Otchere.

Yola also announced that she will be one of few artists to perform at both Newport Folk and Newport Jazz in the same year, when she joins the lineup of both events this summer. She will also be performing dates with Chris Stapleton on his rescheduled tour in 2021 and will headline The Ryman Auditorium in 2022.

Produced by Dan Auerbach, Stand For Myself is a sonic shift from her debut project, with a diverse mix of symphonic soul and classic pop, tracing a musical thread to Yola’s most eclectic musical inspirations. Stand For Myself draws inspiration from seminal albums she discovered via her mother’s ’70s record collection and the eclectic mix tapes she created listening to 90’s neo soul, R&B and britpop on British radio, all of which soundtracked her childhood and teenage years in Bristol, England. Tracks were co-written with a variety of writers including Ruby Amanfu, John Bettis, Pat McLaughlin, Natalie Hemby, Joy Oladokun, Paul Overstreet, Liz Rose, Aaron Lee Tasjan, Hannah Vasanth and Bobby Wood. 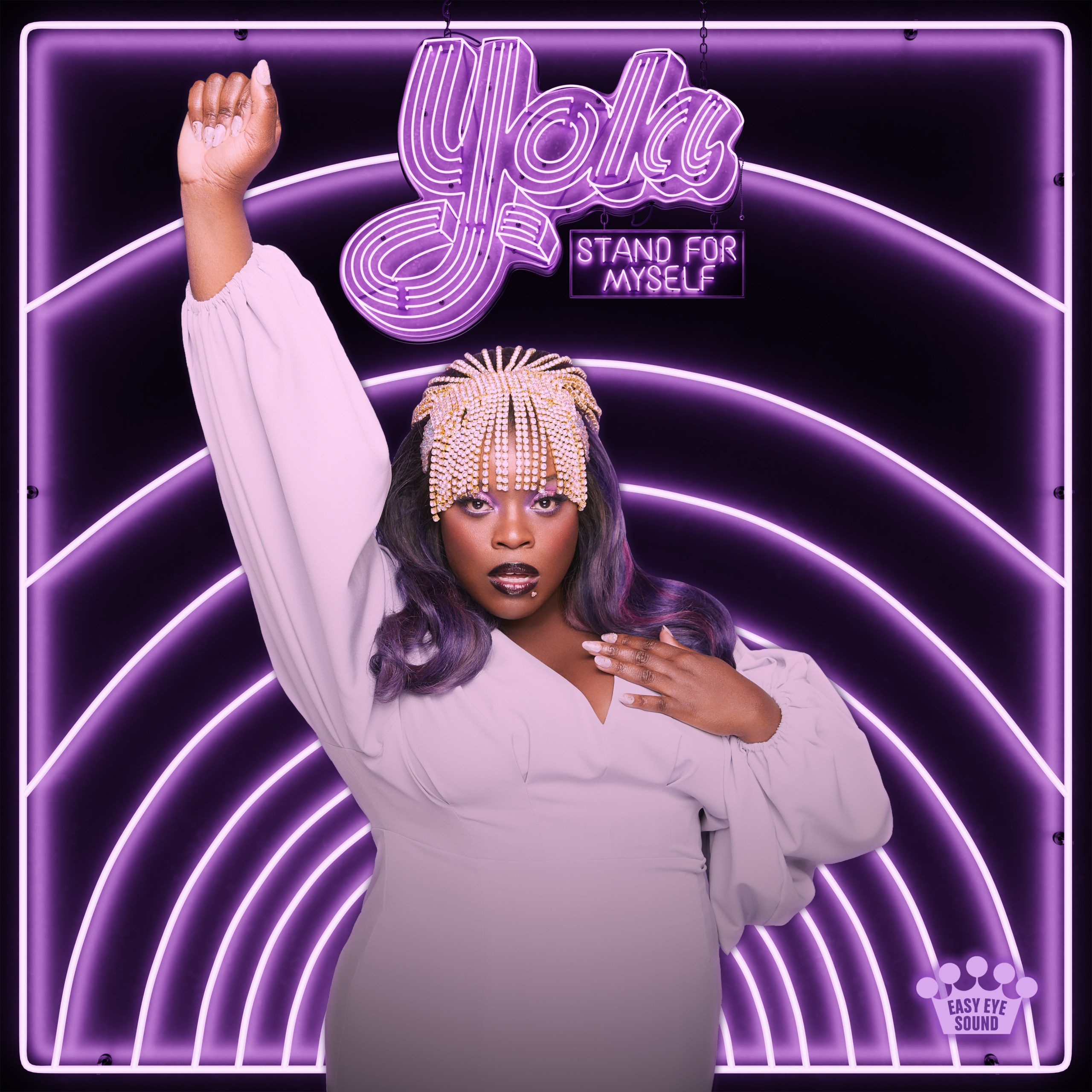 Last year, the pandemic derailed Yola’s plans to tour stadiums (with Stapleton and The Black Keys) as well as numerous festivals. Her plans were also sidelined to fly to Australia to film a role as Sister Rosetta Tharpe in the new Baz Luhrmann Elvis biopic. Yola used this unexpected time and space to become grounded both physically and mentally, and began to craft the songs that would eventually become Stand For Myself. Some songs began in the twilight hours of Yola’s pandemic isolation, reflecting on her personal and our collective moments of longing and awakening. Other songs germinated years ago and were inspired by personal moments, including “Break The Bough,” which Yola started to write following her mother’s funeral.

“It’s a collection of stories of allyship, black feminine strength through vulnerability, and loving connection from the sexual to the social. All celebrating  a change in thinking and paradigm shift at their core,” Yola says. “It is an album not blindly positive and it does not simply plead for everyone to come together. It instead explores ways that we need to stand for ourselves throughout our lives, what limits our connection as humans and declares that real change will come when we challenge our thinking and acknowledge our true complexity.”