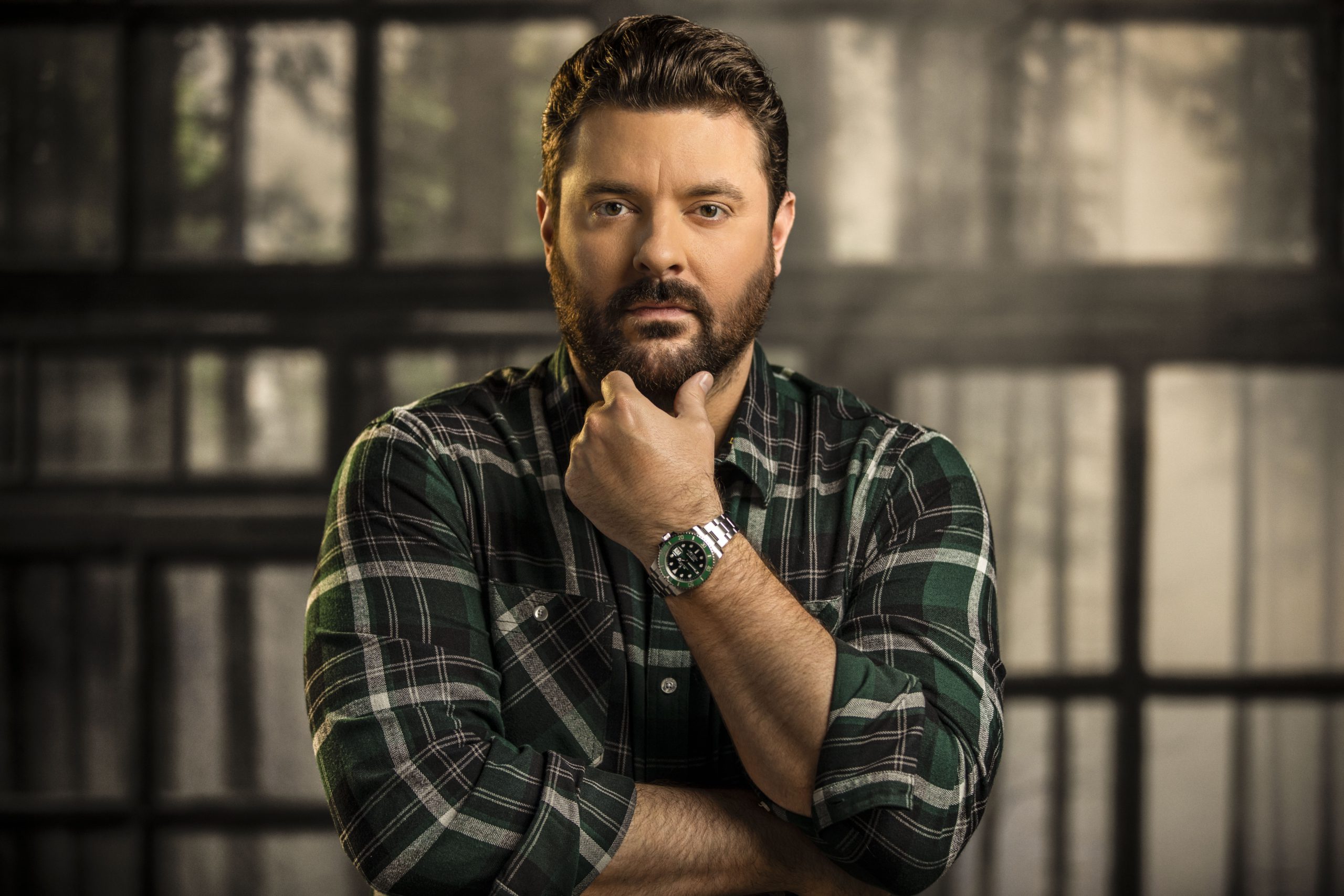 Chris Young is gearing up for the release of his 8th studio album Famous Friends on August 6.

Led by the rising title track with Kane Brown, the 14-song project includes assists from plenty of Young’s famous friends, including Lauren Alaina and Mitchell Tenpenny, Sarah Buxton, Hillary Lindsey, and Shay Mooney contributing background vocals. Continuing the theme of the new record, Young also co-produced 13 of 14 tracks on the project along with several more of his famous friends – Corey Crowder, Chris DeStefano and Mark Holman.

In addition to “Raised On Country,” “Drowning,” “Town Ain’t Big Enough” and “ Famous Friends ,” which recently won for CMT Music Awards Collaborative Video of the Year, his new song “Rescue Me” is out today ahead of the album’s release in August.

“I know I’ve said it before, but I honestly can’t say it enough – I am so excited to be releasing my new album,” shares Young. “There are so many incredibly talented artists, songwriters and producers – all friends of mine – who helped make this album possible. Having friends share their talents as collaborators, songwriters, producers and more, it’s only natural to call the album ‘Famous Friends.’ I want people to fall in love with it, blow their speakers listening to it, dance to it, party along with it, cry to it, just live it – and I can’t wait to start playing this new music on the road soon.”

Famous Friends Track List:
1. Raised on Country
2. Famous Friends (with Kane Brown)
3. Town Ain’t Big Enough (with Lauren Alaina)
4. Drowning
5. Rescue Me
6. Break Like You Do
7. At the End of a Bar (with Mitchell Tenpenny)
8. Love Looks Good on You
9. One of Them Nights
10. When You’re Drinking
11. Cross Every Line
12. Hold My Beer Watch This
13. Best Seat in the House
14. Tonight We’re Dancing