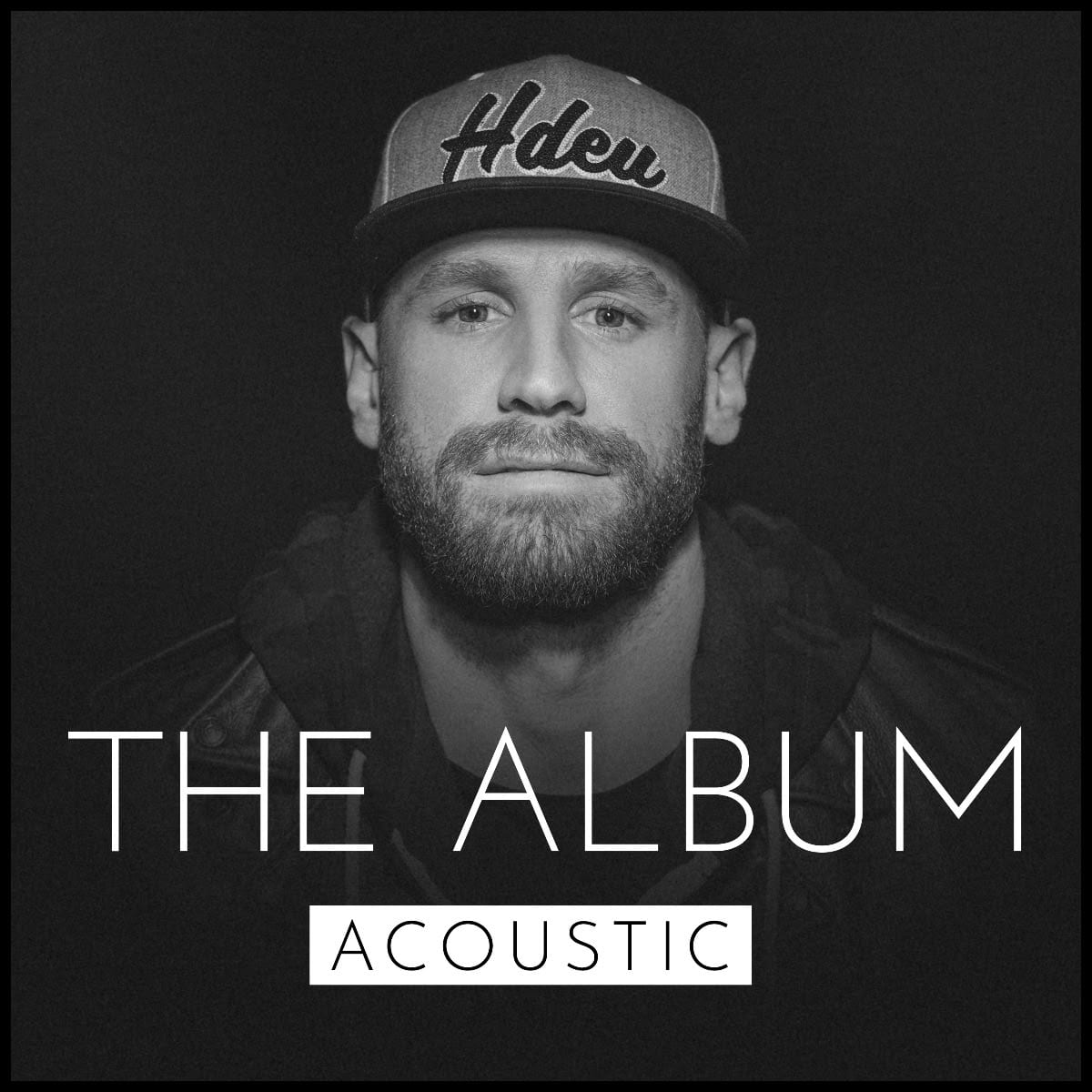 Broken Bow Records recording artist Chase Rice has released a reimagined version of his recent project, The Album. Available now, The Album (Acoustic) includes stripped-down versions of all 15 songs that found their home on the original project, including fan-favorites “Lonely If You Are” and “Forever To Go.”

Rice’s journey for The Album began in early 2020, when he surprised fans with a diverse collection of music. As the year progressed and Rice returned to his roots with an acoustic guitar while spending time off the road, he was inspired to reimagine the project in a whole new way. Included among the 15 stripped-down tracks is Rice’s current chart-topper “Drinkin’ Beer. Talkin’ God. Amen.” featuring Florida Georgia Line, which has become Rice’s fastest trip to the Top 10 at country radio so far and marks his 5th Top 10 to date.

“As we all slowed down this year, I found myself gravitating back to how it all began for me – writing songs with just myself and a guitar,” shares Rice. “I started sharing videos of me playing some of the new music that way and fans really loved it, so that inspired me to go back to each song and create these acoustic versions, which give The Album a whole new perspective.”