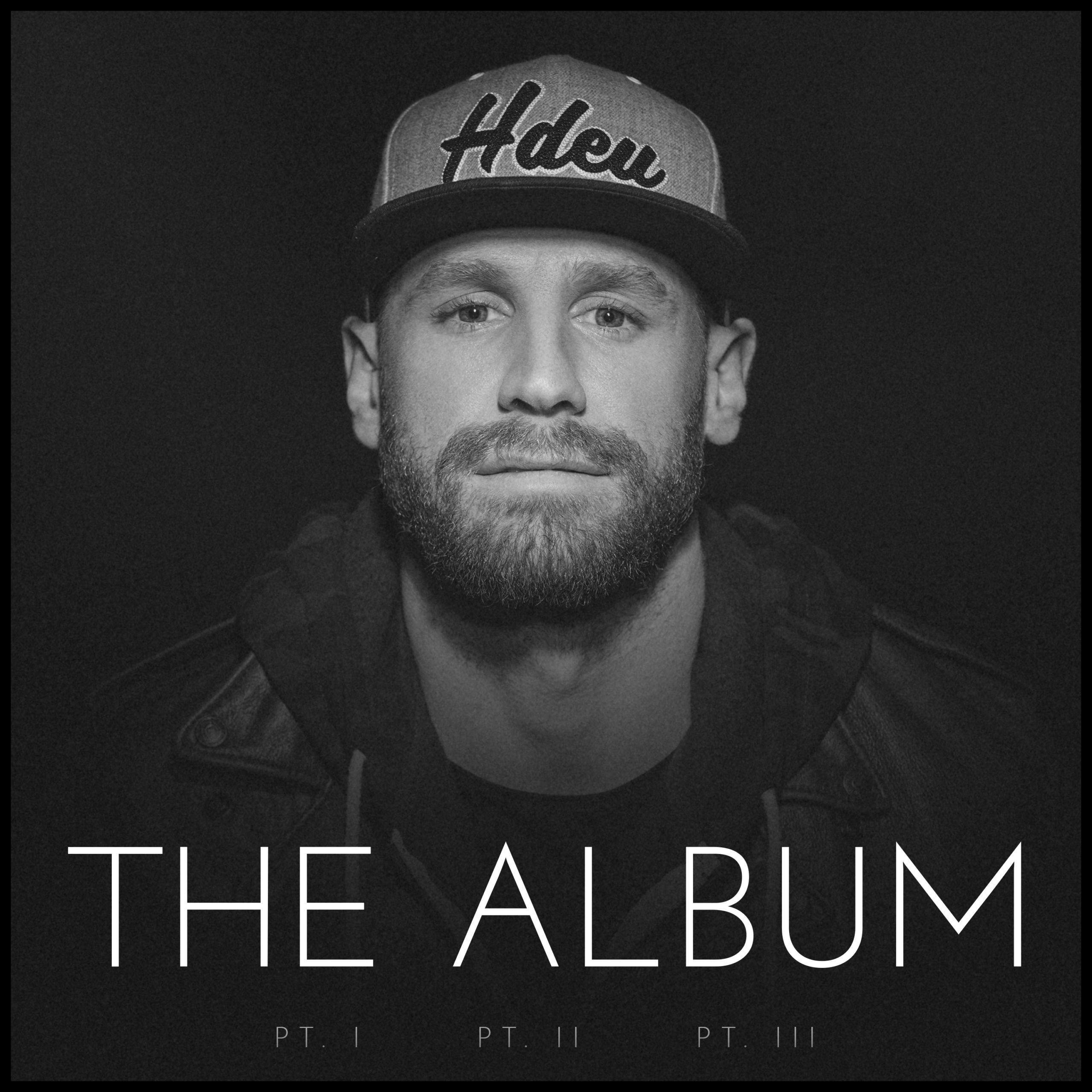 Country singer-songwriter Chase Rice will deliver the final installment of his three part, 15-track project, The Album, on May 28 through Broken Bow Records.

With more than 2 million albums sold and over 1.7 billion total streams to date, Rice has established himself as a powerful force in Nashville and beyond over the past eight years. Since The Album, Part 1’s release in January of 2020, the “Drinkin’ Beer. Talkin’ God. Amen.” singer will finally bring the project to a close with the addition of the album’s last four tracks.

Rice recently spoke with MusicRow about the new full-length album, how he grew in the last year, and future plans for his music.

MusicRow: What has the last year been like for you?

It’s been interesting. I’ve taken a lot of time off. I didn’t travel a lot last year and had a good group of friends that all hung out together at my farm or their house… I’ve been able to live life for the first time in eight years, so that’s really how The Album, Part 3 came together and that’s how I’m moving towards the next record which is going to be really special.

What gave you the idea to do a graduated release and put out the album in parts?

I wanted each song to have its time. I wanted to release less music, but more often. That’s why I was going to do Part 1 through 4, but Part 4 got derailed because of COVID.

I had this group of songs that were older songs that didn’t have a place yet. “Drinkin’ Beer. Talkin’ God. Amen.” was on its own. “If I Didn’t Have You” was three or four years old, but I always wanted to put it out. “The Nights” was one I knew I wanted to finish up what was Part 4–or now, Part 3–with, and “Bedroom” was written during the middle of COVID. I took all of these songs from different places and thought this was a perfect way to end the album. 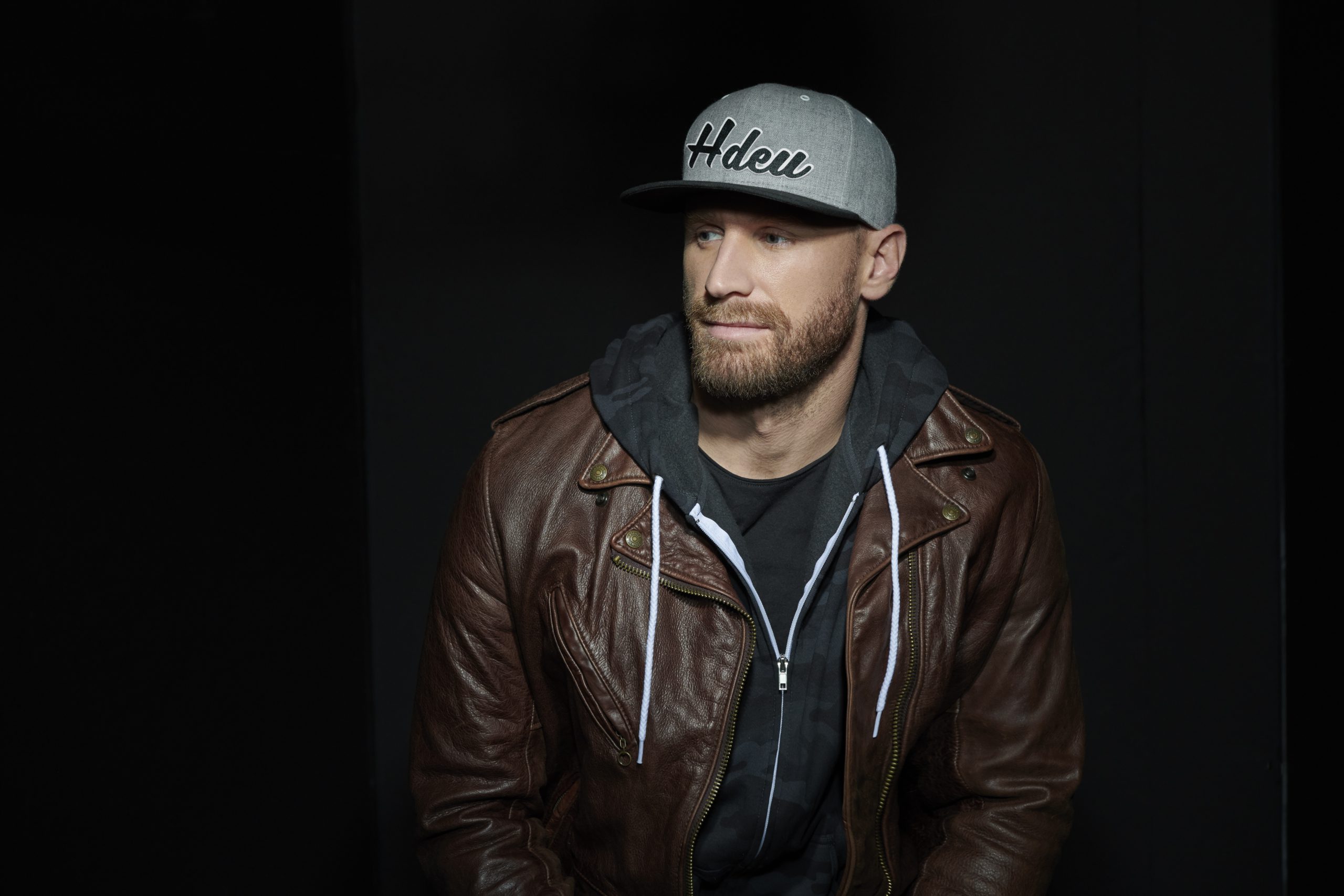 What was the songwriting process like for this album?

Completely different [than what I’m used to]. The beginning of Part 1 and 2 was showing up at 11:00 a.m., writing with people, and being done by 3:00 p.m. or 4:00 when people have to go get their kids. That was the traditional way of writing songs for me for the last eight years. However, Part 3 came along and completely said ‘no’ to all of that.

“The Nights” was the only song that was written in a normal way, but it’s two or three years old and I knew the day I wrote that song that I wanted that in the final piece. “If I Didn’t Have You” was written in Oklahoma at a hunting camp. “Bedroom” was a Zoom write–one of the only Zoom writes I’ve ever done. Then “Drinkin’ Beer. Talkin’ God. Amen.” was written on the back of my tour bus on the last day of tour in 2019. This group of songs are a special group because they were all written differently–they all didn’t have a place. Bringing them together on Part 3 to finalize the album was perfect.

How has COVID changed the way you approach songwriting?

I’m going to take a lot of what I learned last year and apply it, like to stop doing the 11:00 a.m. to 3:00 p.m. thing. I’m probably not going to do that very much anymore. I’m going to do writing retreats with no schedules. Let’s go fish. Let’s figure it out and talk about songs. If we don’t get a song that day, who cares? Most of the time when you have that mindset, your creativity finally gets to the front as opposed to your schedule. 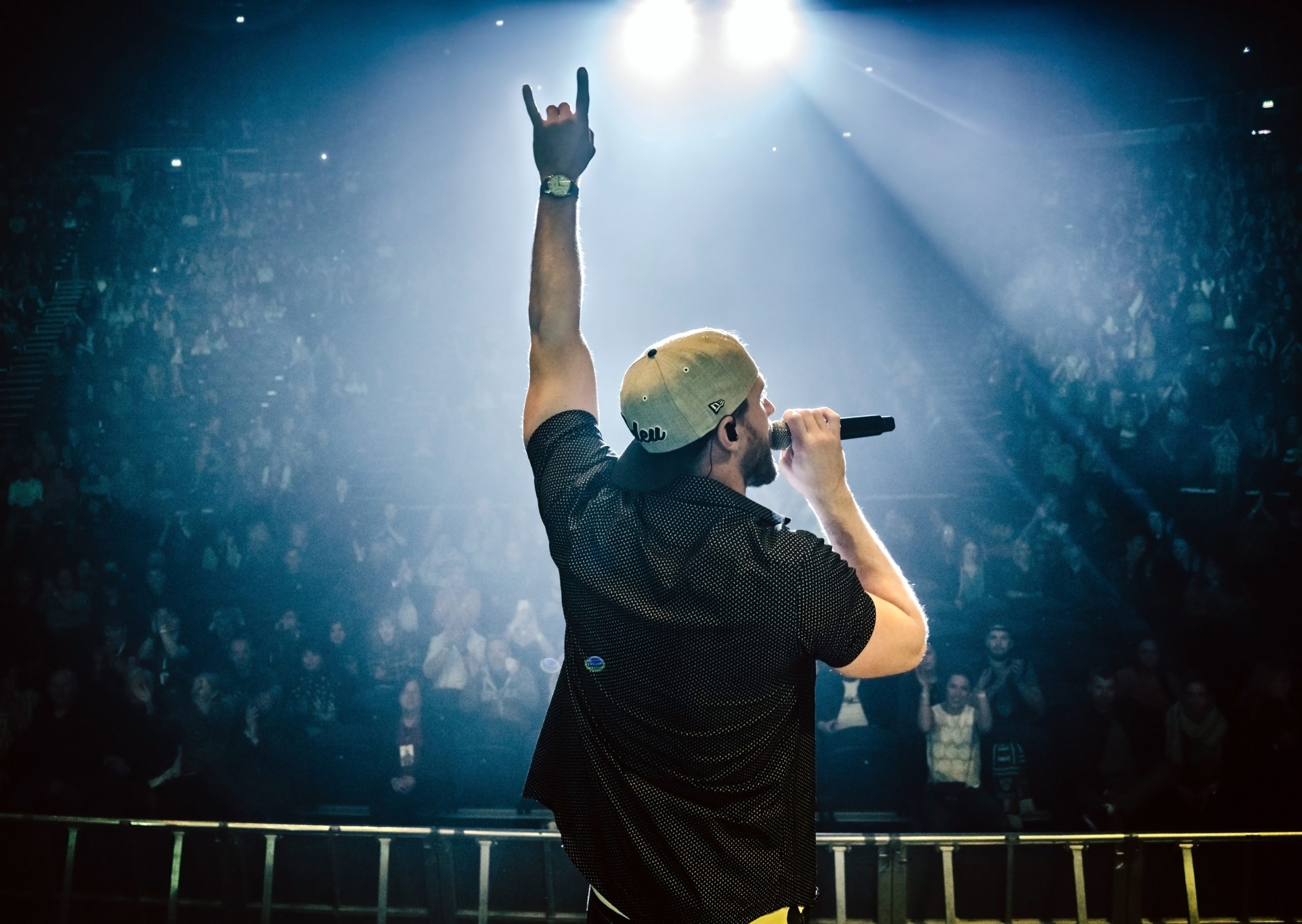 What songs/performances are you most looking forward to sharing with fans?

I’m excited to see how people respond to “Forever To Go” because that one’s been somewhat of an underground hit all of a sudden. I’ve also never gotten to play “American Nights” live, which is awful because it was supposed to be the opener of the whole show.

I played “Drinkin’ Beer. Talkin’ God. Amen.” at the Ryman a couple of weeks ago and it was mind blowing! Everybody stood up and came to the front–I don’t know if that was allowed or not– but we didn’t care. It was a special moment and I haven’t seen a reaction like that since “Ready Set Roll,” to be honest. Even “Eyes On You” didn’t get a reaction like that live. I feel like finally have a party song that’s going to become a hit for the first time since “Ready Set Roll,” which I think is going to be one of the coolest moments during shows.

What do you hope fans walk away with from this project?

I hope they see that I’m finally not chasing anything. I moved to Nashville in 2010 when I had just learned to play guitar and write songs. I was clueless from “Ready Set Roll” and “Gonna Wanna Tonight” through “Eyes On You,” and I’ll be really honest about that. I think “Eyes On You” was really the beginning of my career, so I hope they can see now that I’m not chasing anything. I’m not trying to be anybody else, and I’m just being me.

I hope they can finally grasp through this record who I am a little bit more and I hope they hold onto that because what’s coming next is who I really am. I finally got to really live for a year because I wasn’t touring. I lived an entire year which allowed me to piece The Album, Part 3 together, and that’s also going to allow me to piece my next record together.