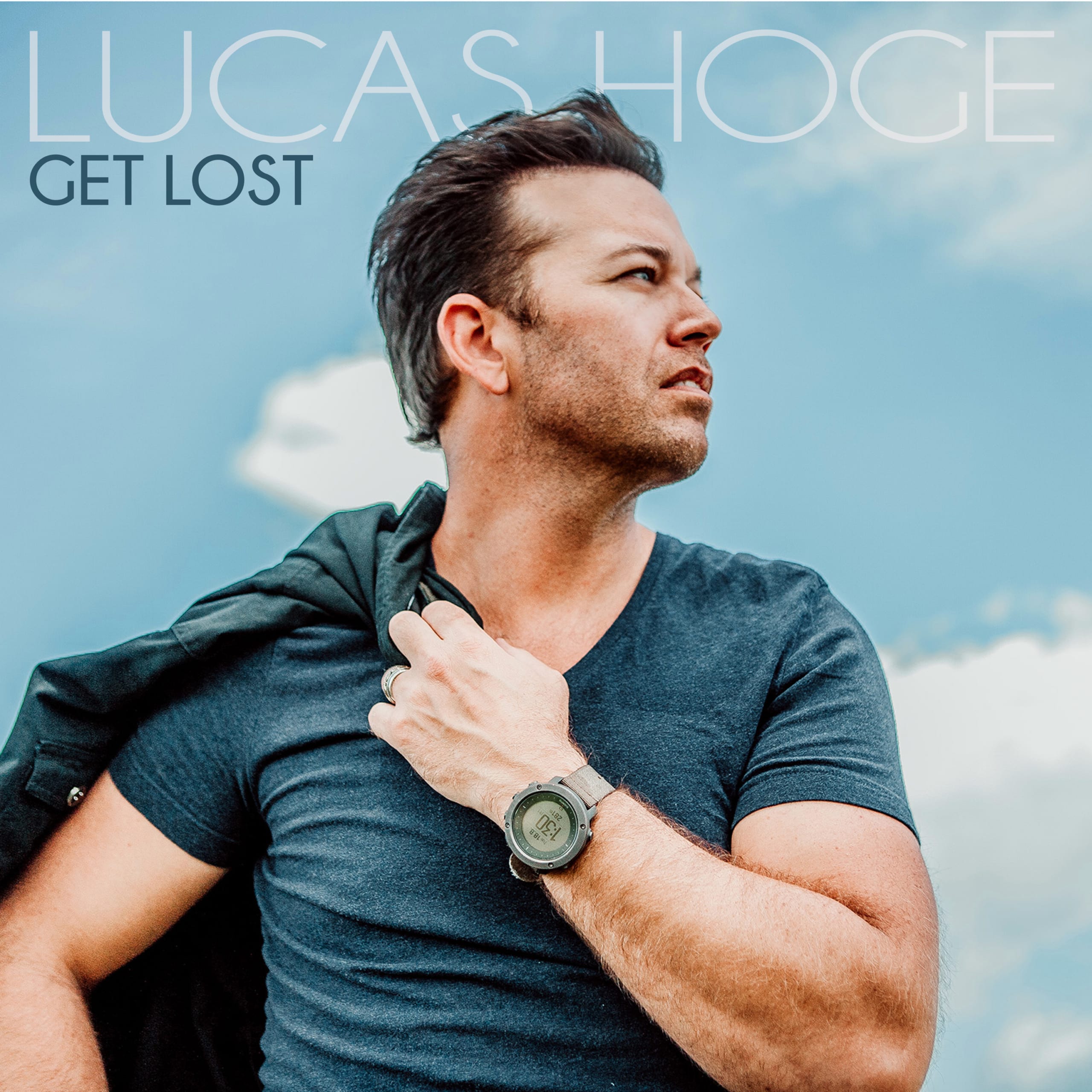 Lucas Hoge is this week’s highest debut on the MusicRow CountryBreakout Radio Chart, with his song “Get Lost” landing at No. 62. He earned 6 new station adds this week and a +89 spins.

“After a long year of crazy, all I could think about was packing up and heading out to get lost anywhere, and that’s exactly what inspired this song,” Hoge said. “I think so many of us are ready to find the next chapter in our lives, and I hope this song can help you find it.”

Hoge’s TV series, Hoge Wild will return for a second season this month. Hoge travels the globe to change the narrative around conservation. The show airs in Canada on Friday nights at 11 p.m. ET and re-airs throughout the week on Sportsman Channel Canada. The series can also be streamed on MOTV.