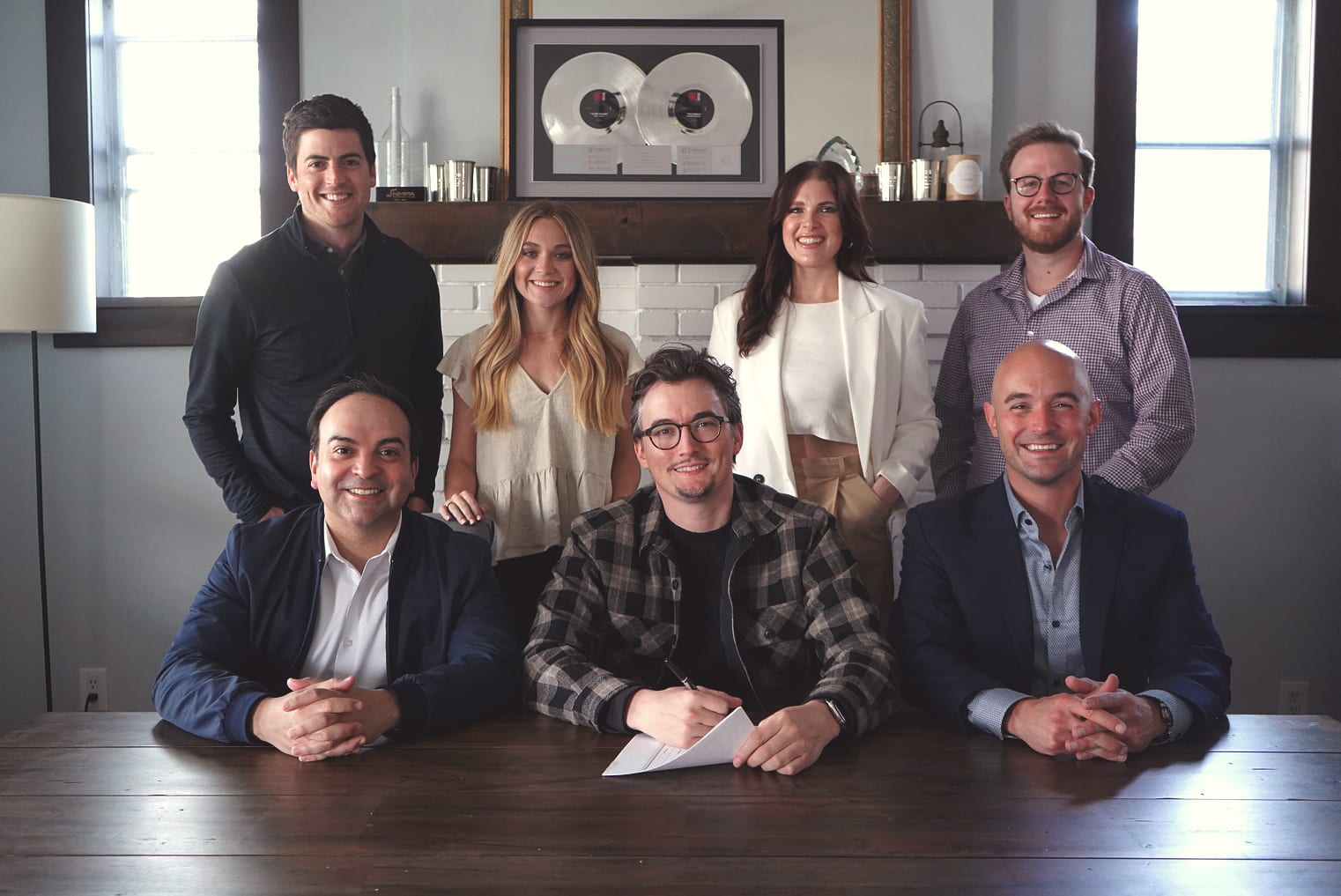 Big Machine Music has signed an exclusive co-publishing agreement with songwriter/producer Matt Dragstrem, which includes the acquisition of his Matt Drag Music catalog.

“I am excited to join the Big Machine Music team! I’ve known this talented crew for many years and it’s good to finally get to work with them. I’m eager to see what the future holds,” shares Dragstrem.

BMM General Manager Mike Molinar says, “Drag has already established himself as a hit songwriter and producer while still at the beginning of what will be a legendary career. Alex Heddle, the rest of the team and I are so proud to welcome him to the Big Machine Music family!”