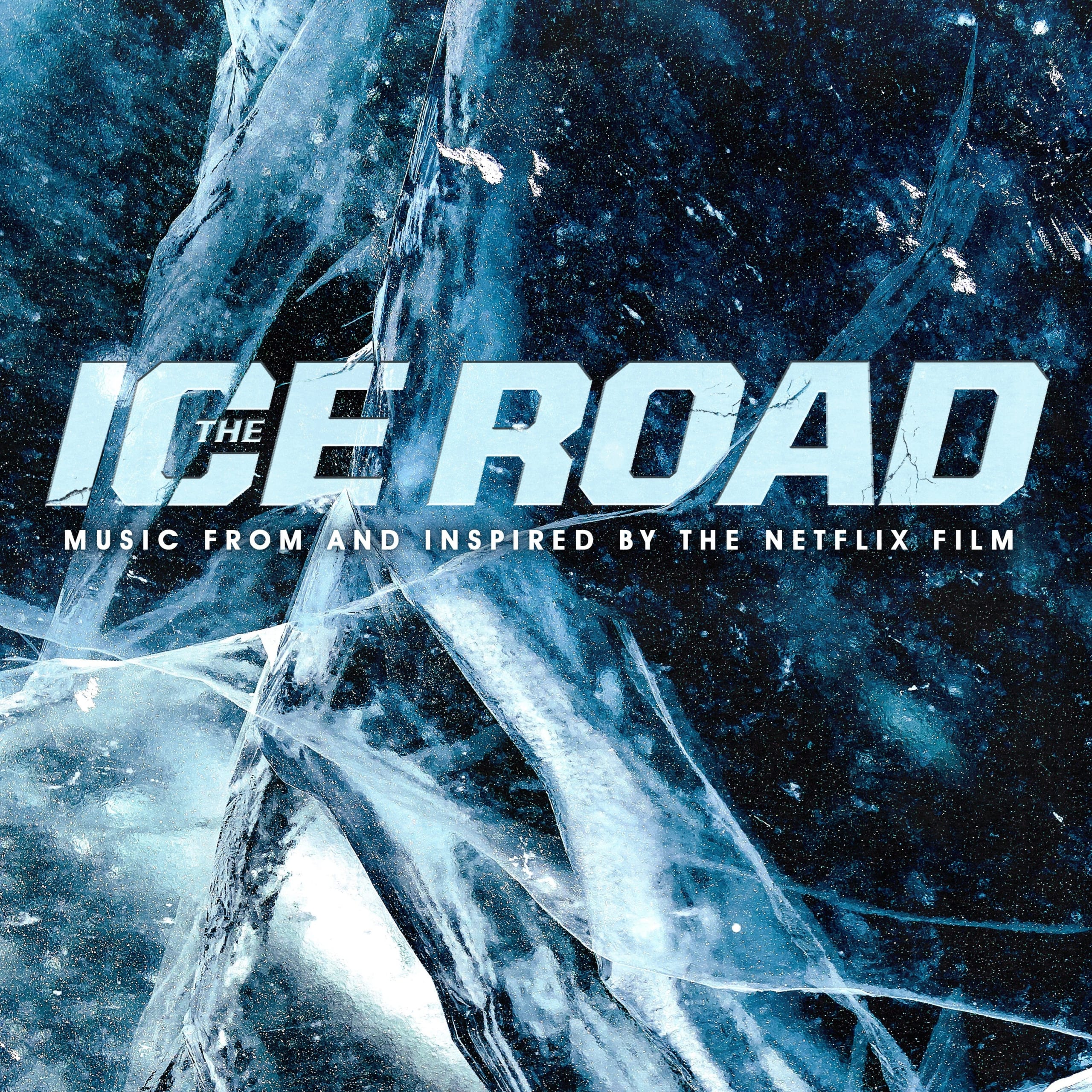 The soundtrack for The Ice Road, a new Netflix action thriller starring Liam Neeson debuting on June 25, is being released by Big Machine Records.

Written and directed by Jonathan Hensleigh, The Ice Road tells the story of a big-rig ice road driver (Neeson), who leads a rescue mission over a frozen ocean to save trapped miners after a remote diamond mine collapses in far northern Canada. Benjamin Walker, Amber Midthunder, Marcus Thomas and Laurence Fishburne are also a part of the cast.

Jason Isbell kicks off the dozen-song soundtrack with the Johnny Cash truckers’ anthem “All I Do Is Drive.” The project also features Tim McGraw (covering the Cars’ “Drive”), The Cadillac Three (on Dave Dudley’s 1963 No. 1 “Six Days On The Road”) and Mark Collie and Allison Moorer (“All Coming Down.”)

Miranda Lambert appears on Hank Snow’s “I’m Movin’ On” and Carly Pearce reprises the classic “Eighteen Wheels and A Dozen Roses,” Kathy Mattea’s No. 1 and 1989’s ACM/CMA Single of the Year. John Carter Cash teams with the Assassinzs for the heavy rock “Heart Made Of Steel,” while Brantley Gilbert and Florida Georgia Line’s Tyler Hubbard pair for “Rubber Meets The Road” and Rascal Flatts’ Gary LeVox offers up “We Got Fight.”

Jackson Dean also marks his debut with “Don’t Come Lookin’” on the collection, while the L.A. Rats, comprised of Nikki Sixx (MÖTLEY CRÜE) and friends Rob Zombie, guitarist John 5 and drummer Tommy Clufetos, forge a pounding reprise of Hank Snow’s 22-week No. 1, “I’ve Been Everywhere,” (most notably re-recorded by Johnny Cash on his Rick Rubin-produced Unchained.)

“That hard-charging sense of the road is a real common ground between rock, country and Americana,” Big Machine Label Group founder and chairman Scott Borchetta says. “Musicians live the road life. They know the freedom, the speed, the gone and the get there—and every single artist on this soundtrack understands exactly why these songs have such enduring appeal.”