Round Hill Music Nashville Adds Lindsay Will As Manager, A&R 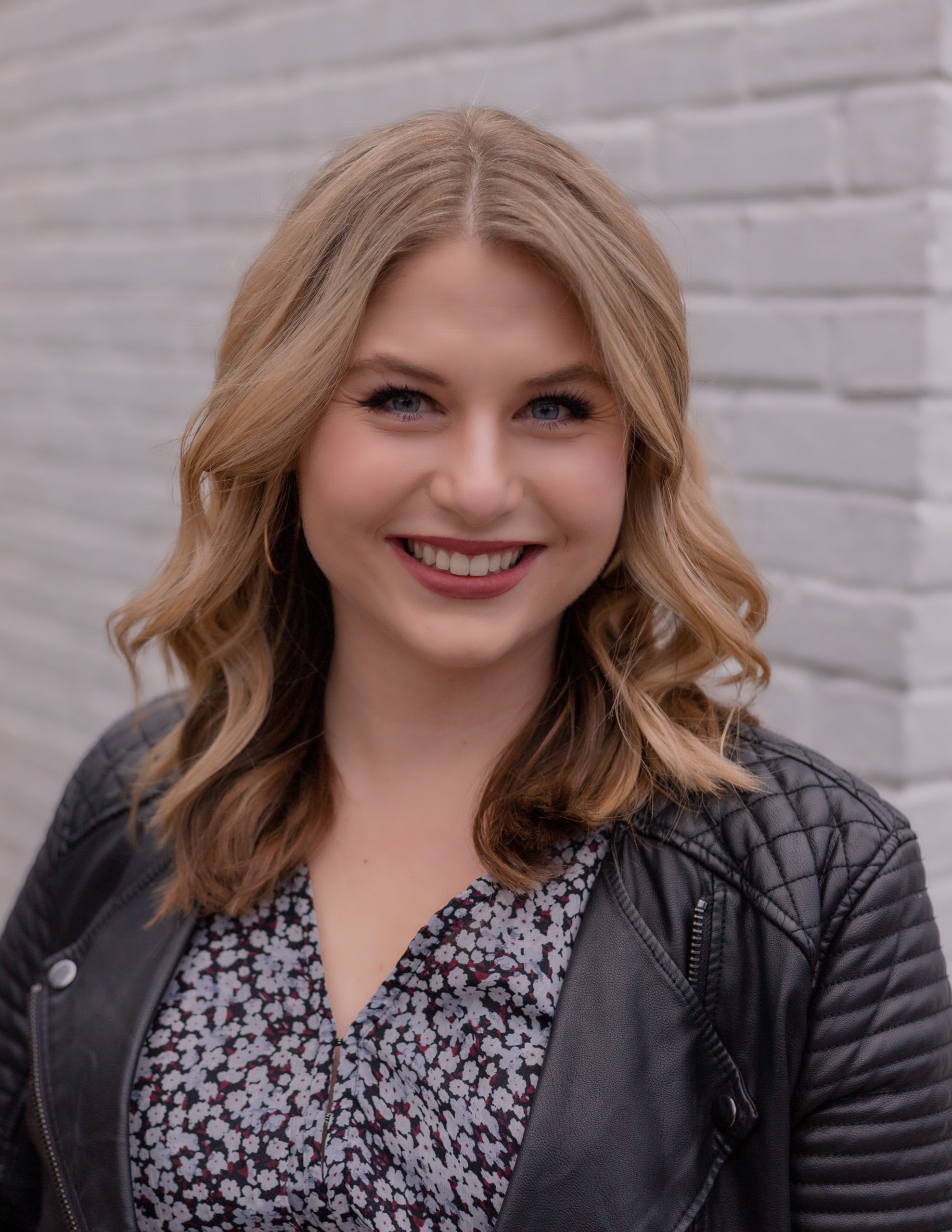 Round Hill Music Nashville has hired Lindsay Will as the new manager of A&R.

As an Arkansas native, Will previously interned for Big Deal Music and Round Hill prior to graduating from Middle Tennessee State University. She joins Round Hill most recently from Liv Write Play where she operated as the Creative Manager.

“We’re thrilled to have Lindsay on board,” says Round Hill’s Bob Squance. “Her knowledge, experience, and energy are a great addition to the creative team, and we look forward to building upon the amazing success of our songwriters.”

Since opening its doors in 2014, Round Hill Music Nashville has celebrated over 50 No. 1 songs from its roster of hit songwriters, including Ashley Gorley, Jimmy Robbins, Zach Crowell, Katie Pruitt, Eric Arjes, Kyd the Band, Adam Sanders, and more.

Tenille Arts And Her Team Celebrate Her No. 1 ‘Somebody Like That’ 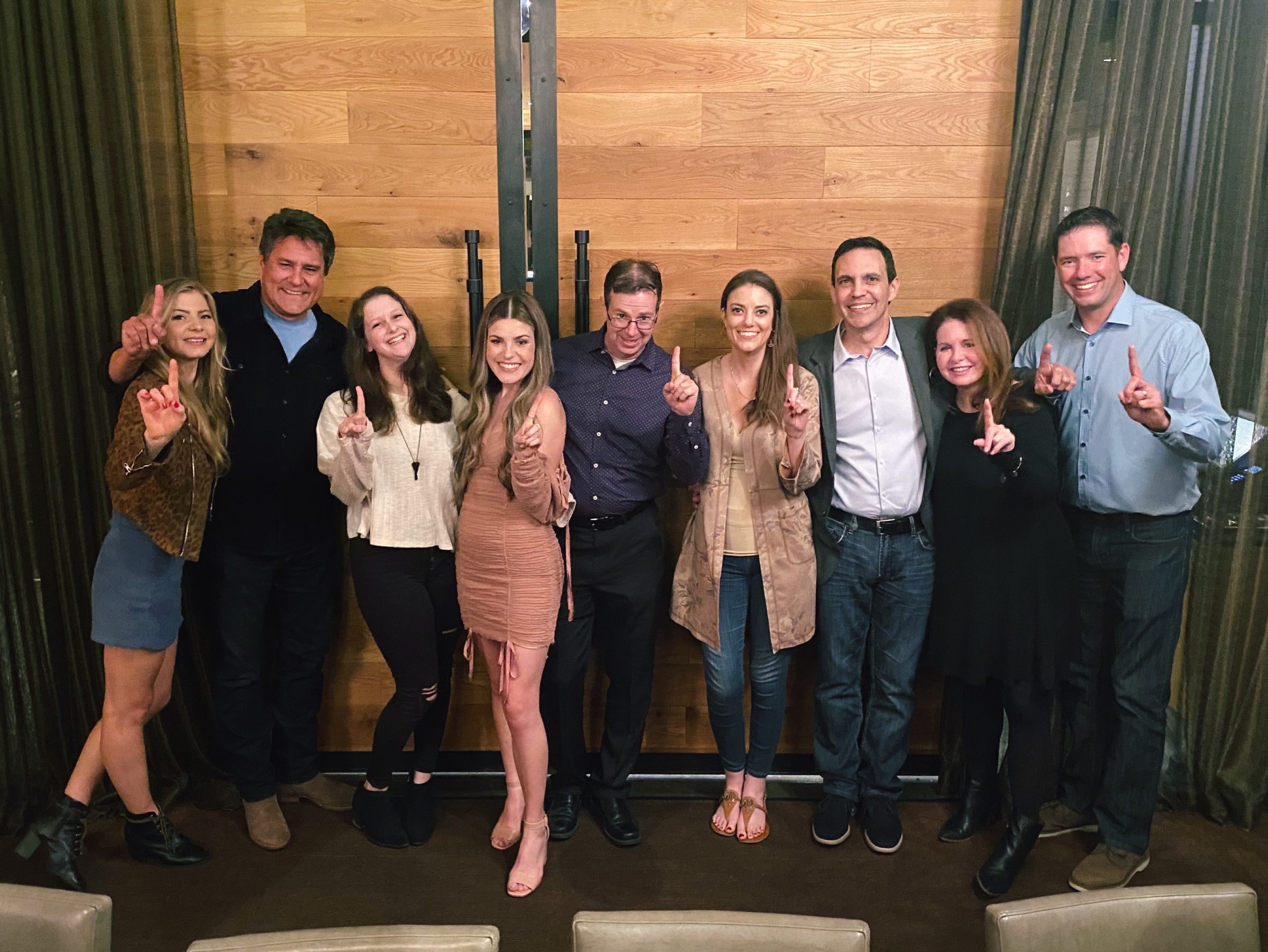 Tenille Arts and her 19th & Grand Records’ team were finally able to celebrate Arts latest No. 1 on country radio with “Somebody Like That.”

She first celebrated the historic milestone last month when the hit single placed the top spot on the Mediabase/Country Aircheck chart and became the first song in country music that was written, performed, and produced by all females to do so.

Arts co-wrote “Somebody Like That” with Allison Cruz and Alex Kline; Kline also produced the track which made her the first solo female producer to have a No. 1 single at country radio. The single took a record 70 weeks to hit the top spot, making it the longest chart run for a female act in the history of Mediabase/Country Aircheck chart. 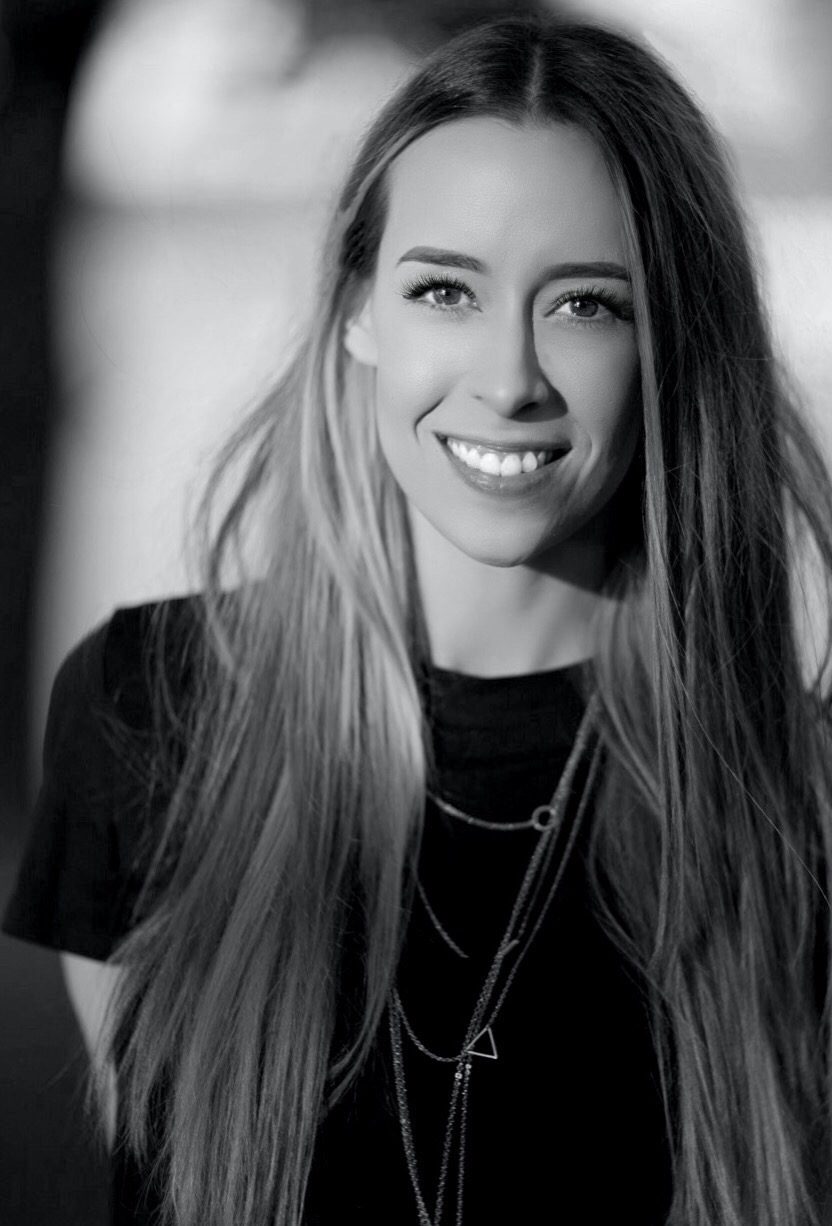 Dirk Hemsath, Co-Founder and CEO of Hard 8 // Working Group has announced that manager Aimee Beren and her client Awfultune will be joining the company’s Nashville division.

Beren signed Awfultune while previously working in a label services role at the indie record label Amuse. She will continue to handle the artist, who has over 125 million streams globally, and be the day to day manager for multi-Platinum selling artist Daughtry.

“I’m so happy to welcome Aimee to the Hard 8//Working Group family. Aimee comes so highly regarded and recommended by people inside and outside of the company. I’m proud she chose our company to be the home base for herself and her wonderful client,” says Hemsath.

“It feels great to be part of such a collaborative team and work alongside such esteemed individuals in the industry with Hard 8//Working Group. They were the perfect home for my artist and I,” shares Beren. 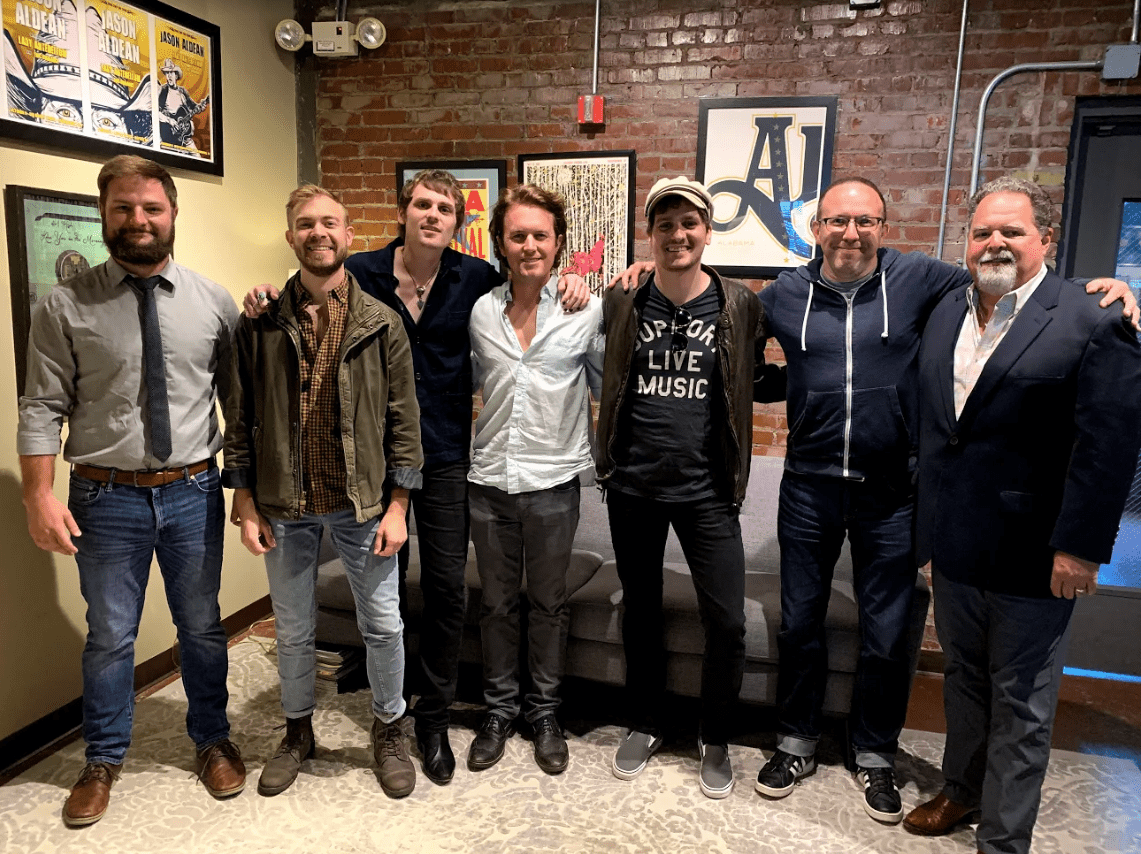 East Nashville-based, alt/roots rockers Flying Buffaloes have signed with Ontourage Management for exclusive representation, and they will also be releasing a new single “A New Day is Gonna Dawn” on May 21.

Co-written collectively by the Flying Buffaloes and produced by Donnie Reis at Twelve 3 South Recording, “A New Day is Gonna Dawn” reflects upon the group’s approach to times of trouble—to fight through the darkness with positivity and light.

“We couldn’t be more pleased to have the support of such a notable and respected industry leader like Conway Entertainment Group,” says frontman Barry Stone. “After many years in the trenches, we finally feel we have the backing we need to elevate the band to its highest level and we can’t wait to see what the future holds!”

Ontourage Management will represent the band in its entirety with Manager Cody Payne running point as the band’s day-to-day representative. The team is currently booking dates in-house as well.