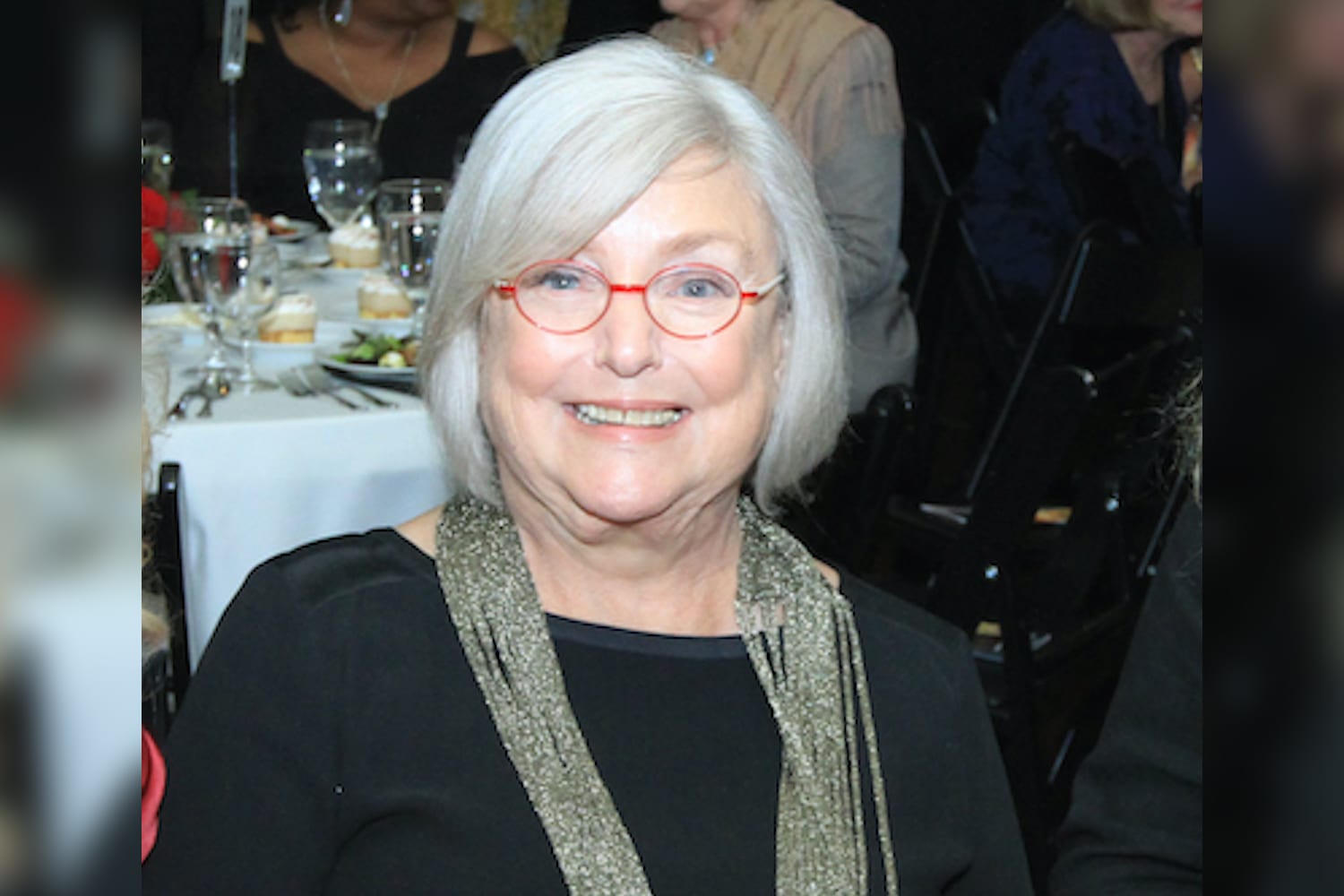 Businesswoman, songwriter and artist manager Patsy Bruce died on Sunday, May 16. She was 81.

Born Patsy Ann Smithson in Brownsville, Tennessee to a military family. She married the late Ed Bruce, who was working as a car salesman and trying to break into music at the time. They met in 1964, married shortly after in Memphis, and moved to Nashville in 1966. The two had three children together before separating in 1986.

During their marriage, Patsy worked as Ed’s manager, during which time he became known as a singer, songwriter and actor. She was also a casting director, and worked on the TV show Maverick and the movie Urban Cowboy.

She is credited as a songwriter, along with Ed, on Willie Nelson and Waylon Jennings’ iconic duet, “Mammas Don’t Let Your Babies Grow Up to Be Cowboys.” She also collaborated with Ed on his songs “Texas (When I Die),” “Girls, Women and Ladies,” “(When You Fall in Love) Everything’s a Waltz,” “Ever, Never Lovin’ You,” and “After All.”

Patsy briefly served as president of the Nashville Songwriters Association International in the late 1970s and early ’80s, and she and Ed ran the Ed Bruce Talent Agency and their publishing companies during that period.

Patsy worked in event planning in the ’80s and ’90s, after her divorce. As owner of Events Unlimited, she converted the Super Dome into a one-third replica of the famed French Quarter for a $9 million Honda event with a team of 1,300 people. This success helped her win Events magazine’s Gala Award, the event industry’s top award. She also launched Patsy Bruce Productions Inc., a film and television production company.

She also became a political activist and community leader, working with Phil Bredesen’s campaign for Tennessee governor. After the election, Bredesen appointed Patsy to the Tennessee State Board of Probation and Parole, where she served for 10 years in the early 2000s. She also became involved in Bredesen’s wife Andrea Conte’s non-profit, You Have the Power, which provides support for victims of crimes.

In 2017 Patsy launched Songbird Tours, a songwriting-focused tour company in Nashville, with her son and songwriter Trey Bruce.

Memorial service details have not yet been announced.