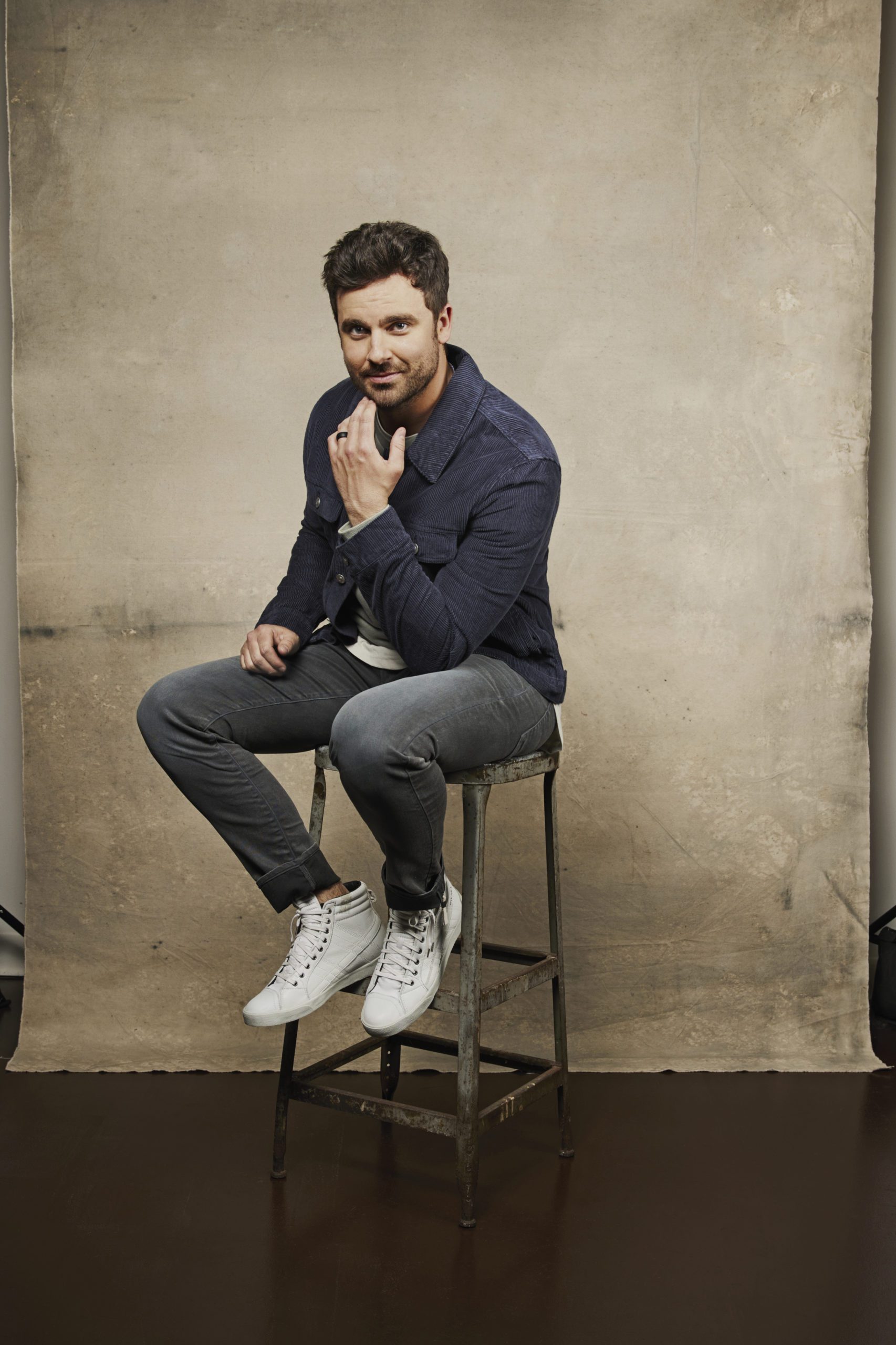 Curb Records’ Jackson Michelson debuts at No. 57 on the MusicRow CountryBreakout Radio Chart this week with his single “Tip Jar.” The single was written by Michelson, Patrick Mencel, and Justin Morgan. It earns 9 new station adds and a spin gain +141 spins.

Michelson has shared “‘Tip Jar‘ is one of the most ‘me’ songs I’ve released. In 2021, we need music more than ever, especially fun music. ‘Tip Jar’ is exactly that for me.”