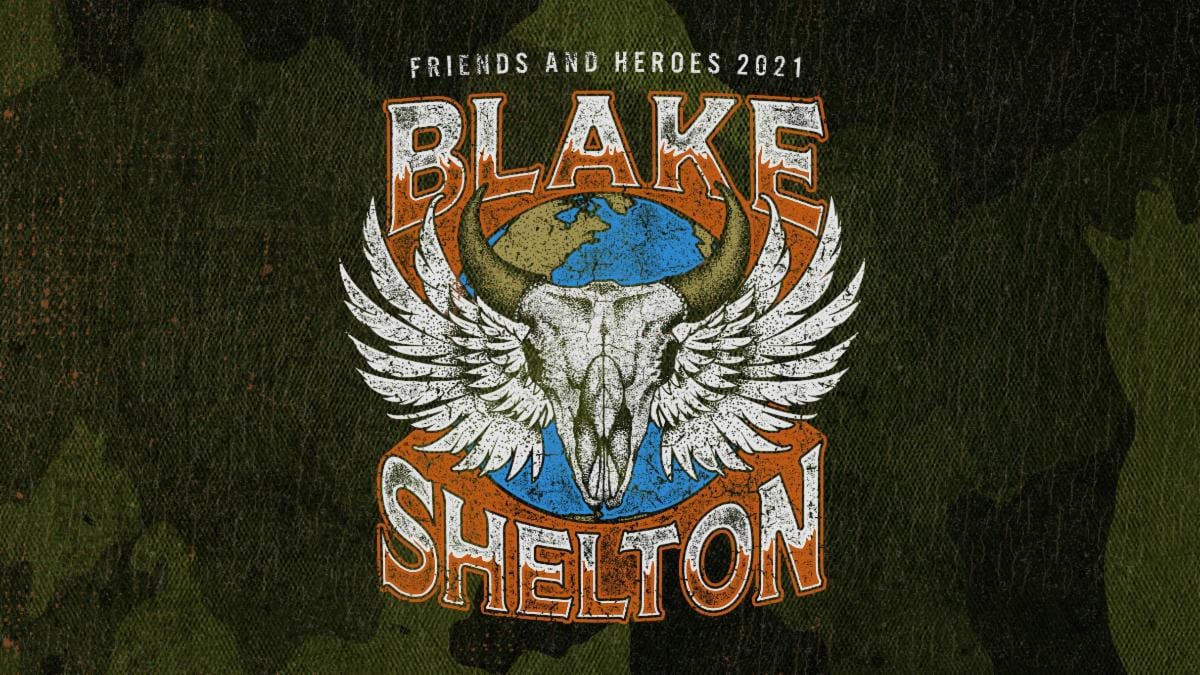 Blake Shelton has announced he’s heading back out on the road this August on the Friends and Heroes 2021 tour. The trek will feature special guest Lindsay Ell, along with appearances by Martina McBride, Tracy Byrd and Trace Adkins.

“A little over a year ago when the world shut down and we had to postpone the tour, I was already in Omaha getting ready for the show that night,” Shelton says. “I told you we would be back, and I’m thrilled to say we are kicking off the Friends and Heroes 2021 Tour in Omaha. I’m giving everybody in every city plenty of notice – you might as well tell your boss you’re gonna be late to work the next day and pay that babysitter overtime, because we are going to play some country music for y’all until they turn on the lights. And that might not stop us! I’m excited to welcome Martina McBride, Tracy Byrd, Trace Adkins and my very special guest Lindsay Ell to the Friends and Heroes 2021 Tour… see you there!”

Shelton will visit 16 cities on the new tour, including a stop at Nashville’s Bridgestone Arena and a two-night residency in Washington D.C. as well as shows in Denver, Tulsa, Philadelphia, St. Louis and more through Oct. 2. Rescheduled dates from the 2020 run will honor previously purchased tickets, and additional tickets are currently on sale. All new dates will go on sale Thursday, June 10 at 10 a.m. local time.