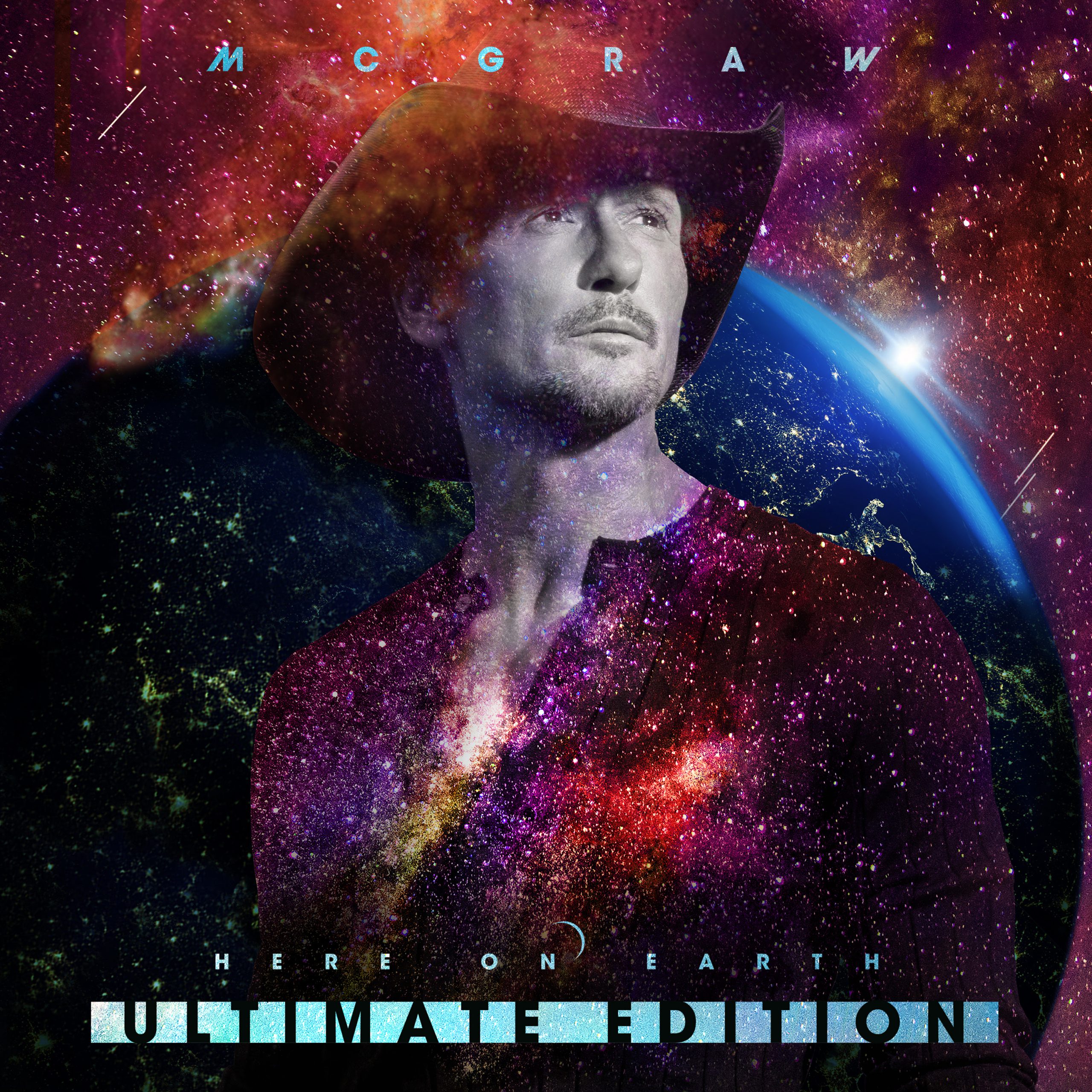 Here On Earth Ultimate Edition features six new tracks, including “God Moves The Pen,” “Undivided” – McGraw’s latest collaboration with Florida Georgia Line’s Tyler Hubbard – and two additional bonus movie tracks, “Keep Your Eyes on Me” with Faith Hill from the 2017 feature film The Shack and “Gravity” from the 2018 Academy Award-winning documentary Free Solo. McGraw wrote the former alongside Hill, Lori McKenna and Shane McAnally and the latter with McKenna.

The Ultimate Video Edition will include all tracks on the Ultimate Edition along with videos for six songs: “Here on Earth,” “I Called Mama,” “Gravy,” “Undivided,” “Thought About You,” and “Neon Church.”

Additionally, a special edition 12” vinyl of “Undivided” will be available on June 12 for Record Store Day. McGraw and Hubbard’s first live performance of the upbeat and heartfelt collaboration came during the 2021 Celebrating America TV special following President Joe Biden’s inauguration in January. Most recently, they released a Director’s Cut version of the song’s music video. An acoustic version of McGraw’s hit single “I Called Mama,” originally released in May 2020, will be on the B-side of the vinyl.