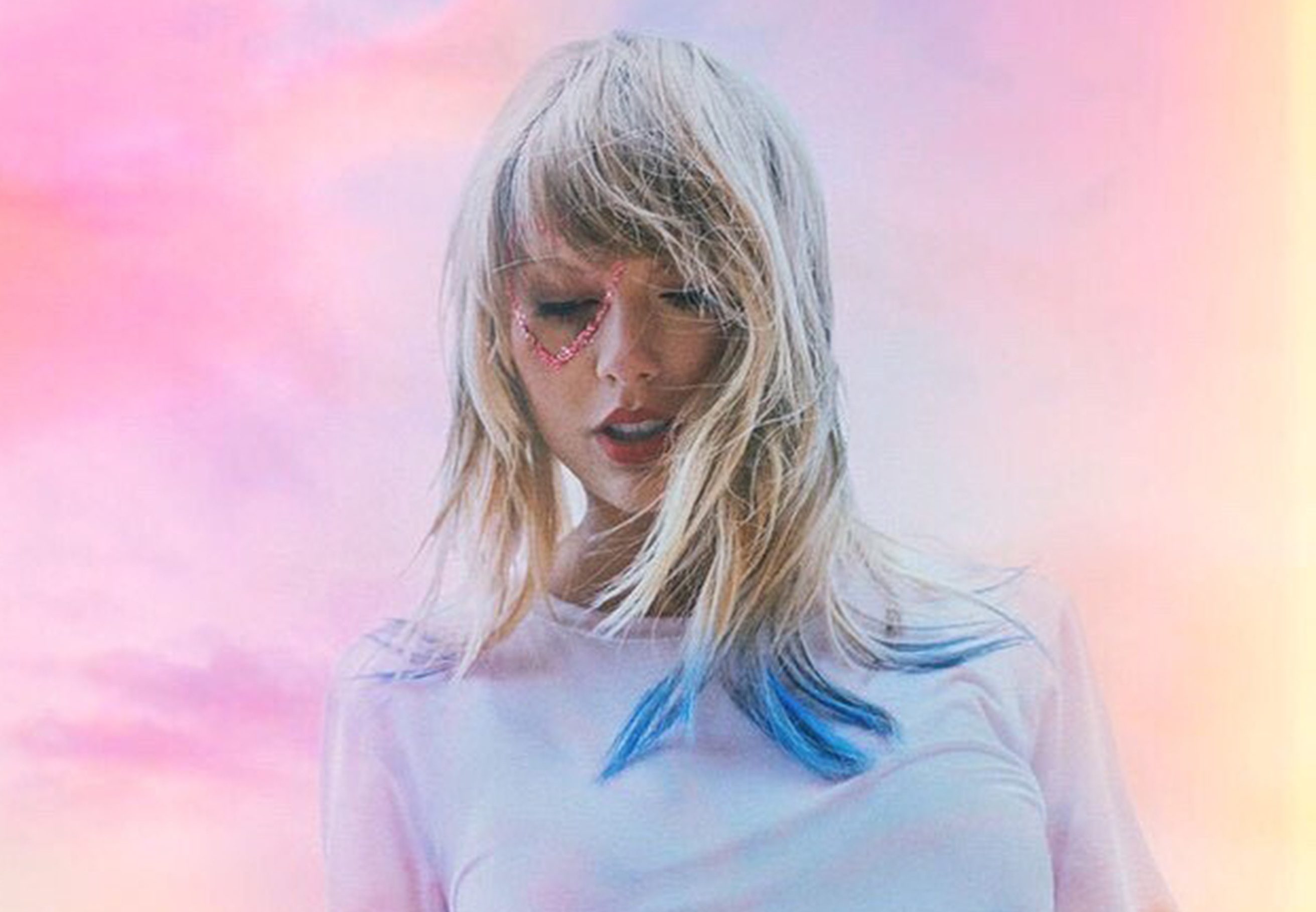 According to preview clips from an upcoming interview with CBS Sunday Morning, Taylor Swift says she will “absolutely” re-record her first six albums.

Those original album recordings of Swift’s first six projects, beginning with her debut through 2017’s reputation, are among the assets Scooter Braun’s Ithaca Holdings acquired during the recent partnership with Big Machine Records. Swift announced her signing to Universal Music Group in November, and her first album under the new label, Lover, releases Friday.

According to a release, when asked whether she would re-record her previous recordings in order to regain control of her masters, Swift tells CBS Sunday Morning’s Tracy Smith she would.

Swift also tells Smith that she learned of the Big Machine/Scooter Braun deal “when it was online,” and that she had not received notice from her team about the deal.

As previously reported by MusicRow, following the news that Ithaca Holdings had acquired Big Machine Label Group, Swift posted a missive on Tumbler, referring to the deal as her “worst case scenario” followed by a public response from BMLG’s Scott Borchetta.

“When I left my masters in Scott’s hands, I made peace with the fact that eventually he would sell them,” she said. “Never in my worst nightmares did I imagine the buyer would be Scooter. Any time Scott Borchetta has heard the words ‘Scooter Braun’ escape my lips, it was when I was either crying or trying not to. He knew what he was doing; they both did. Controlling a woman who didn’t want to be associated with them. In perpetuity. That means forever.”

“Out of courtesy, I personally texted Taylor at 9:06 p.m., Saturday, June 29 to inform her prior to the story breaking on the morning of Sunday, June 30 so she could hear it directly from me.”

The wide-ranging interview on CBS Sunday Morning with Swift will air Aug. 25 at 9 a.m. ET.