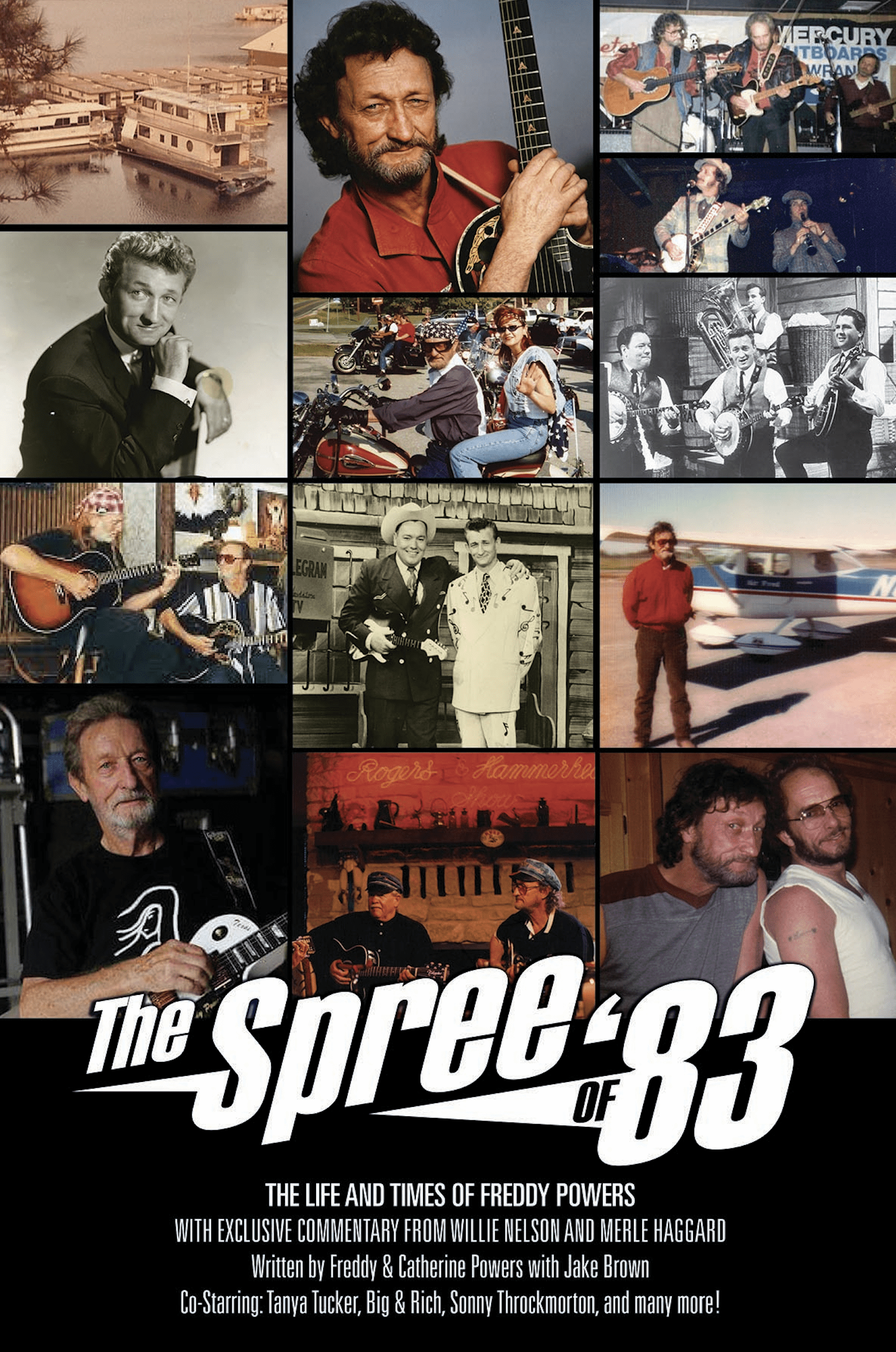 The life and music of late country songwriter, producer and musician Freddy Powers, who is credited for bringing Dixieland Jazz into the Nashville mainstream, will be honored with a new memoir out May 15. An accompanying digital soundtrack and two new live albums will also be available April 23.

The Spree of 83: The Life And Times Of Freddy Powers was co-written with by Freddy with his wife, Catherine Powers, and biographer Jake Brown. The memoir recounts first-hand the story behind Powers’ decades-long career in the music business, including his battle with Parkinson’s disease in the years leading to his death in 2016.

The Texas Country Music Hall of Fame inductee has been to the top of the charts as both a producer (Willie Nelson’s Grammy-winning Over the Rainbow LP) and songwriter, penning many No. 1 hits with Merle Haggard, who adds commentary to the book.

“Freddy’s strongest suit, I always thought, was his rhythm guitar playing. He was a great rhythm guitar player, and he wrote some great songs with and for Merle,” says country music icon Willie Nelson of Powers.

In addition to the book, fans can stream a dynamic collection of new music available on all digital platforms featuring musical duets and collaborations with many of the aforementioned music stars.