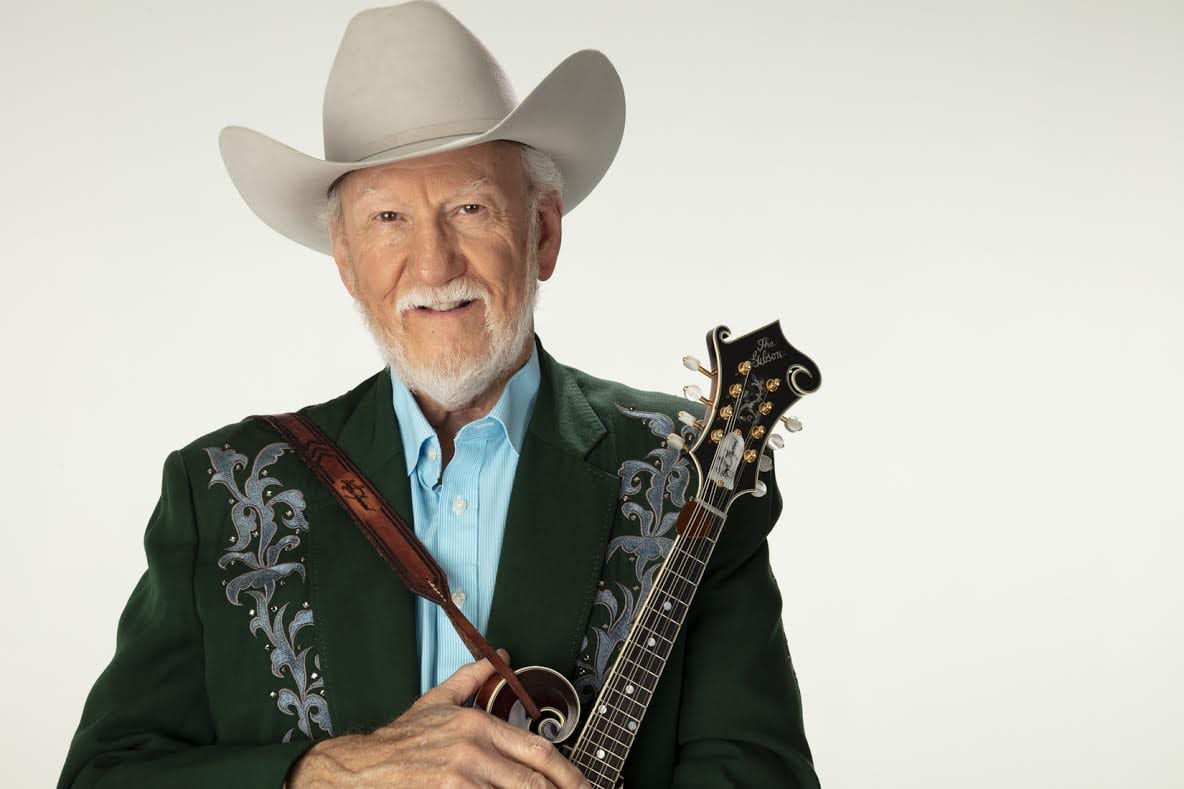 Bluegrass great Doyle Lawson has revealed that he will step away from Doyle Lawson & Quicksilver and will be retiring at the end of 2022.

Born in 1944 in Kingsport, Tennessee, Lawson grew up on the gospel music heard in his church as well as the early country music on his radio. When he heard the emerging sound of Bill Monroe & His Blue Grass Boys, Flatt & Scruggs, the Stanley Brothers and other founders of what would eventually be known as bluegrass, Lawson saw his destiny. He’s gone on to win numerous IBMA Awards, among being inducted into its Hall of Fame in 2012. Doyle Lawson & Quicksilver have been nominated for 7 Grammy Awards.

As the leader of Doyle Lawson & Quicksilver for over 40 years, the International Bluegrass Music Hall of Fame member has remained active as a touring artist, regularly playing festivals, concerts, and churches all over the U.S. He and the group have a full schedule booked for the remainder of this year, and will be playing throughout next year as well before hanging up his hat with the group. A mainstay in the business for nearly six decades, he is not retiring from the industry altogether and says he will continue to produce other acts.

Lawson has two more albums planned before he steps back, one of which is a gospel project. The next album will mark his 42nd with the group and is slated for release in June via Billy Blue Records.