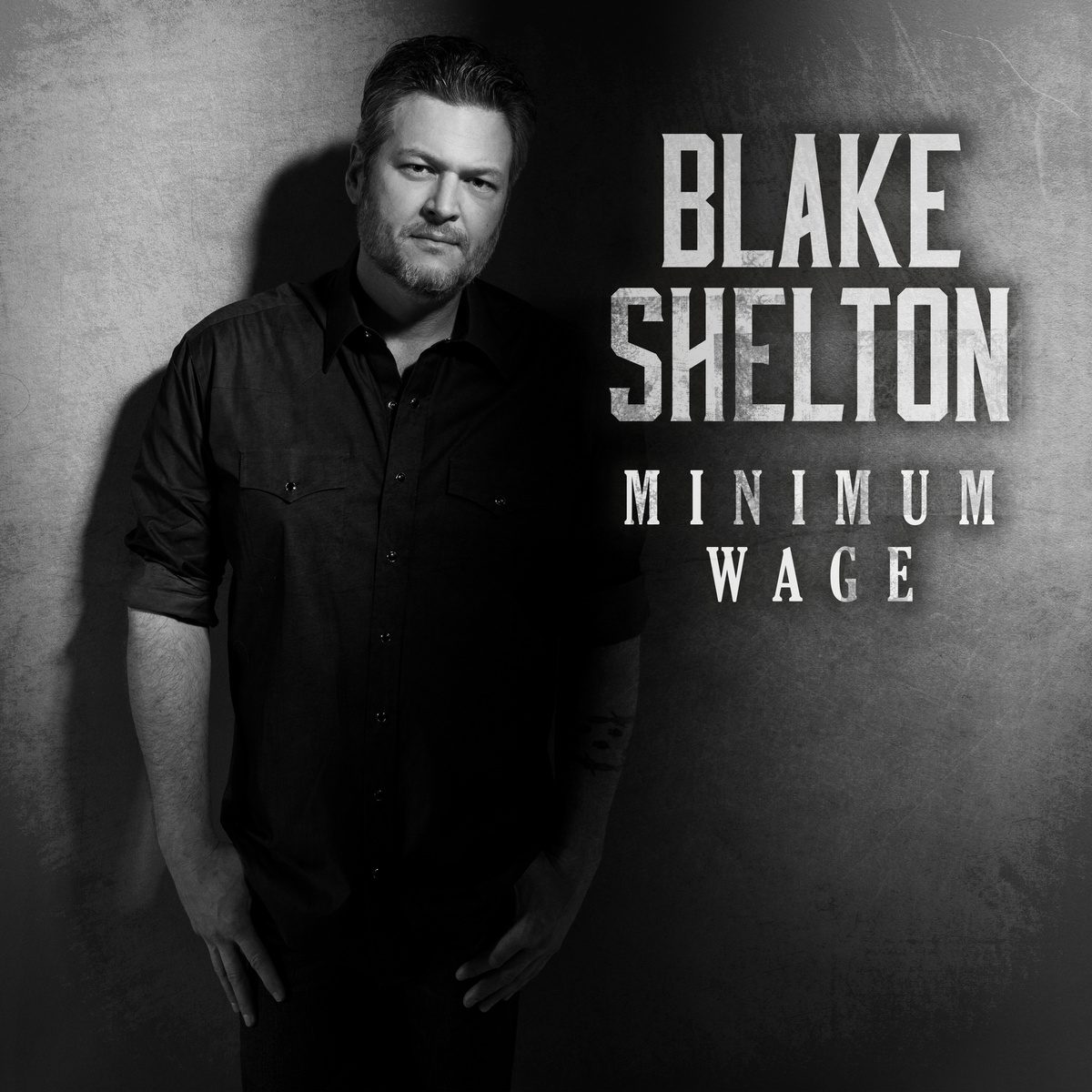 In just 12 weeks, Blake Shelton bolts to No. 1 on the MusicRow CountryBreakout Radio Chart with “Minimum Wage.” The single, co-written by Nicolle Galyon, Jesse Frasure, and Corey Crowder, will appear on Shelton’s latest album, Body Language set for release on May 21.

April 16, 2021 will mark the 20th anniversary of the day Shelton released his No. 1 debut single, “Austin.” To commemorate the occasion, he is releasing limited edition 7″ vinyl on his website featuring “Austin” on the A-side and “Problems At Home” on the B-side.