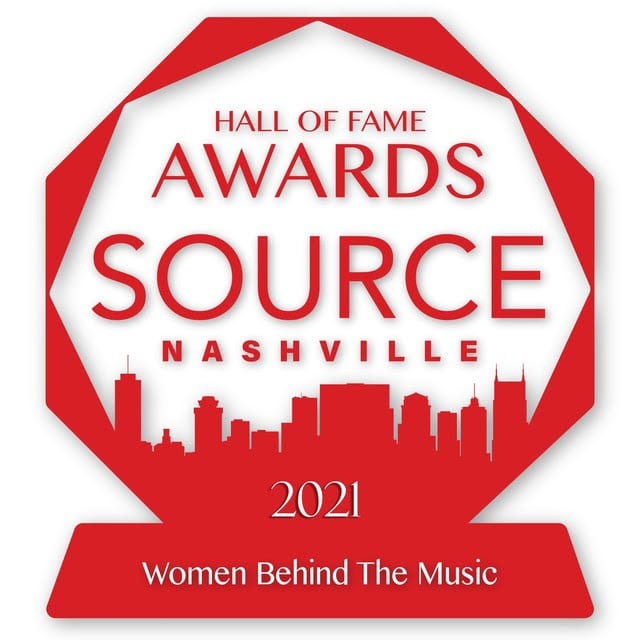 The SOURCE Nashville 18th Annual Hall of Fame Awards will be held virtually this year and will posthumously induct 20 female trailblazers, celebrating the historic achievements of those “Women Behind The Music” that have paved the way for others in the country music industry.

Details of the induction ceremony will be released in the coming weeks, and the Source Hall of Fame Awards ceremony will resume in-person on August 23, 2022.

Founded in 1991 by Shelia Shipley Biddy, Judy Harris and Pat Rolfe, SOURCE is the longest running organization for females in the music industry in Nashville, and is dedicated to fostering relationships and opportunities for its members through continuous education, networking, and community service initiatives. SOURCE Hall of Fame inductees are nominated and inducted based upon peer recommendations, biographies, accomplishments, reputation, the number of years each individual has worked within the entertainment industry, and level of community involvement.