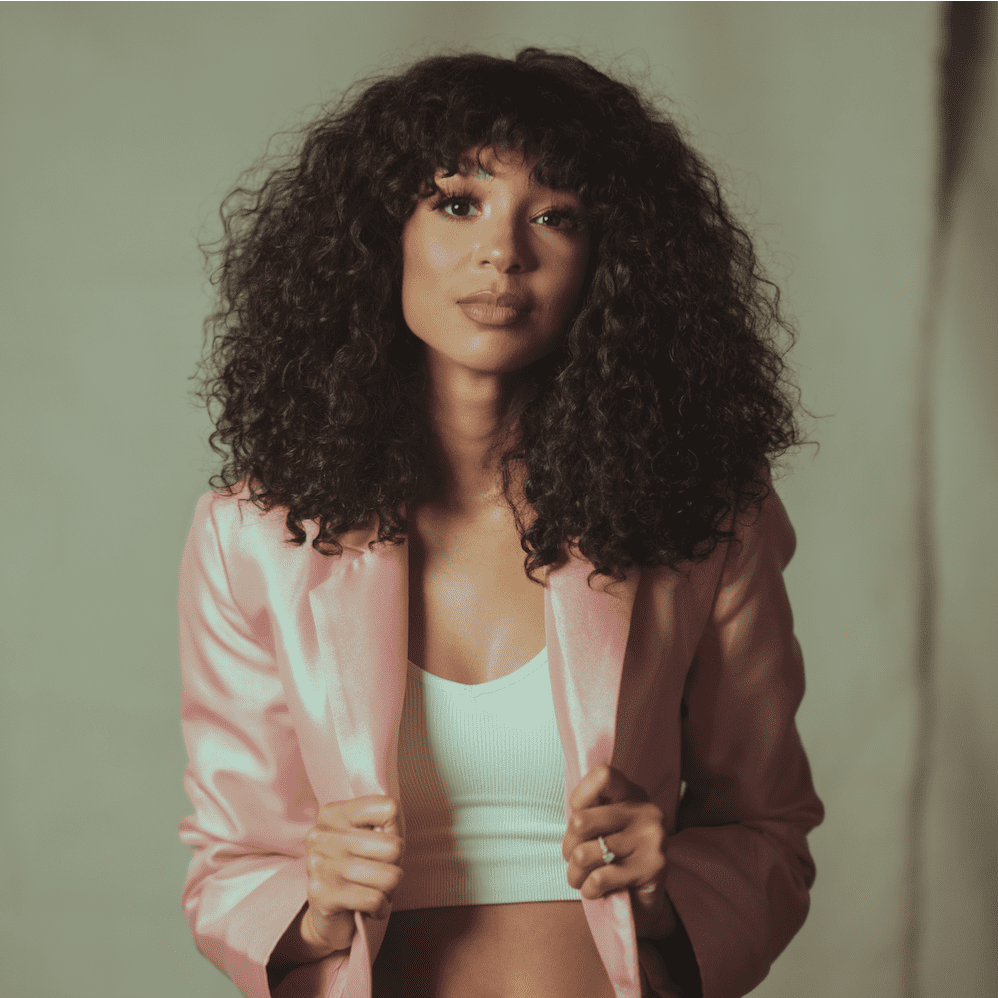 The Alabama-native was the flagship songwriter for Nicolle Galyon’s female-driven publishing house, Songs & Daughters. She was inducted into CMT’s Next Women of Country Class of 2020 and was honored by the AIMP for their Rising Songwriters Class of 2020. Tiera also hosts an Apple Music Country radio station.

Produced by Cameron Bedell, the five-song project introduces the singer-songwriter’s R&B / country sound. The track list includes two new releases, “Not Your Girl” and “Laid Back,” in addition to her rising track “Found It In You” and collaboration with Breland, “Miles.” 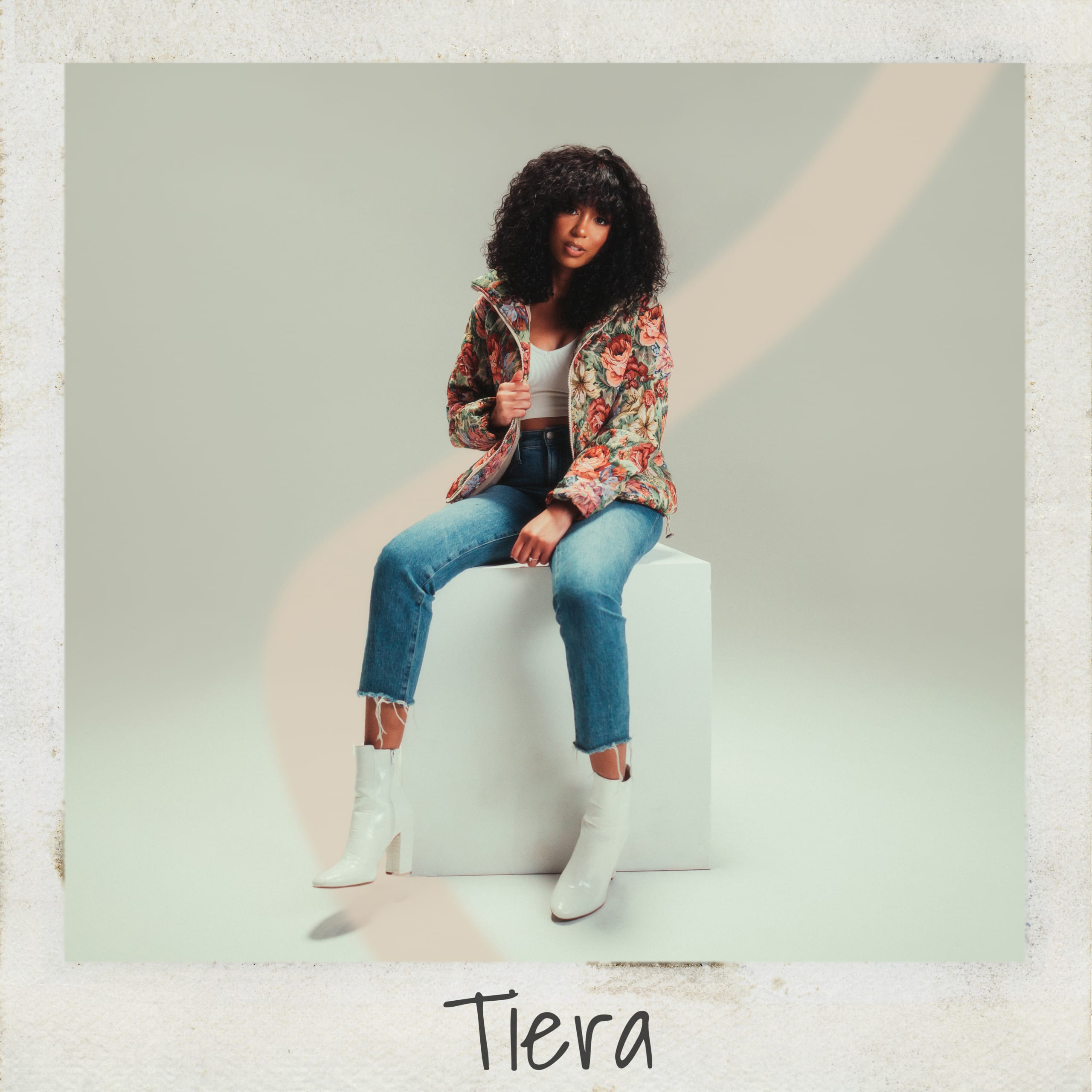 “When I put out ‘Found It In You’ I hadn’t planned to release a full EP, but as my fans grasped onto the single I decided to release this whole collection of songs,” says Tiera. “It was really important for me to release my first full project independently because I wanted to make my stamp on country music in my own way. This is my way of introducing everyone to who I am as an artist. I wrote all of the songs with my friends and favorite collaborators; it is 100% true to me and I hope people have just as much fun listening to these songs as we did writing them.”