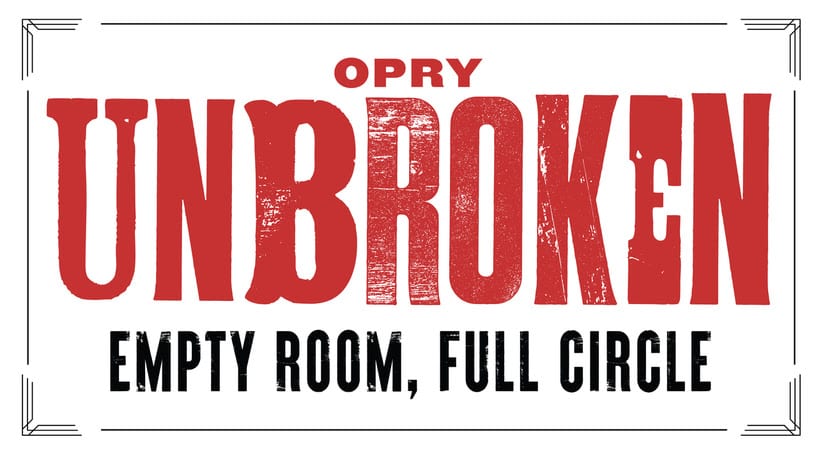 The exclusive record honors the performances done in an empty Opry hall after live shows halted on March 14, 2020. For 29 weeks, Saturday night Opry shows continued uninterrupted despite public health orders that temporarily shuttered many other live productions. The Opry continued broadcasting through its weekly WSM radio broadcast and launched the Opry Live television broadcast, which was viewed by more than 50 million people from more than 100 countries during the 29-week period.

“The performances featured on this album brought people together at a time in which they were otherwise largely separated,” says Dan Rogers, executive producer of the album and the Opry. “As a collection, they to me represent some of the most remarkable music made during what I believe will be looked on as a most pivotal time in Opry history.” 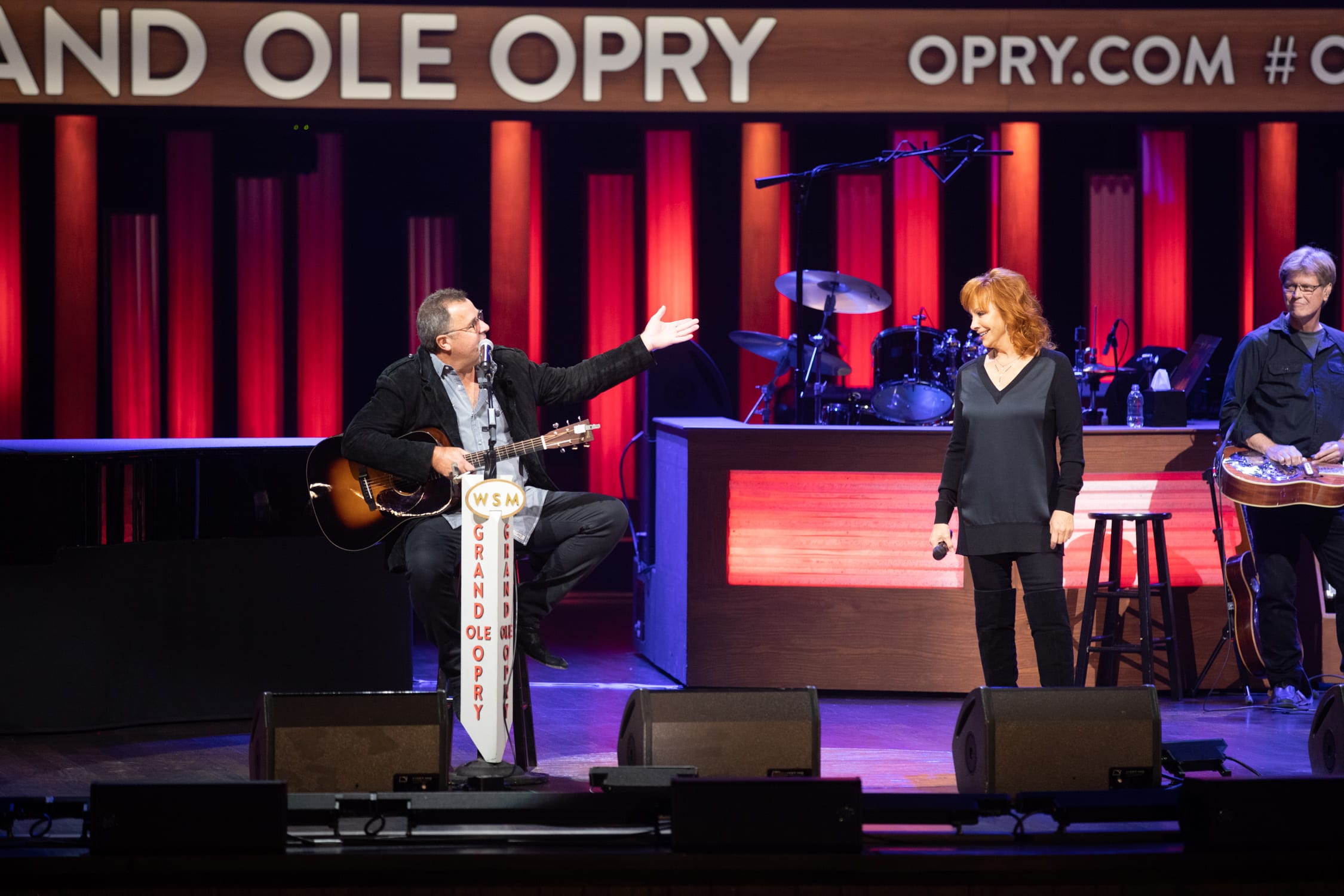 The album includes memorable performances from Opry legends like Vince Gill, Brad Paisley, Reba McEntire and many more. Opry member Marty Stuart leads off the collection with “No Hard Time Blues” from the Opry’s March 21, 2020 show.

The first 1,000 vinyl sold will include a special-edition, album-sized Hatch Show Print commemorating the release.