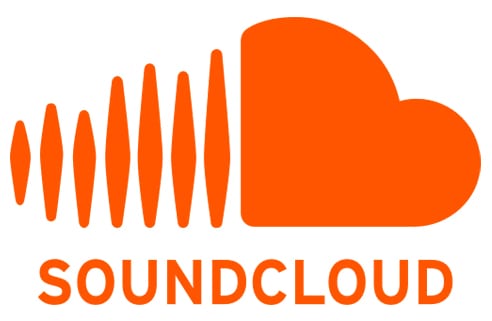 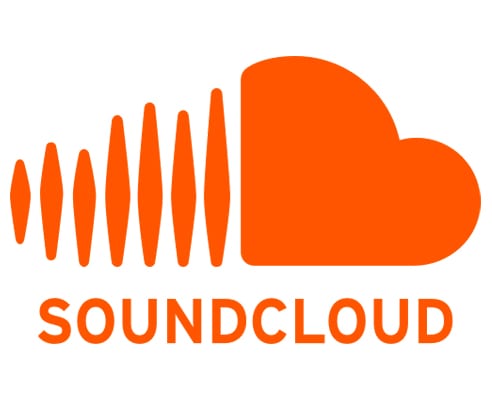 SoundCloud is introducing a brand new system of fan-powered royalties starting on April 1.

This new model of payouts aims to level the playing field by allowing up-and-coming and independent artists to make money off of SoundCloud based on the dedication of their listeners. Starting April 1, each listener’s subscription or advertising revenue is distributed among the artists that they listen to, rather than their plays being pooled. Fan-powered royalties reflect feedback from the independent artist community on SoundCloud who want equitable payouts, transparency, and control over their own careers. 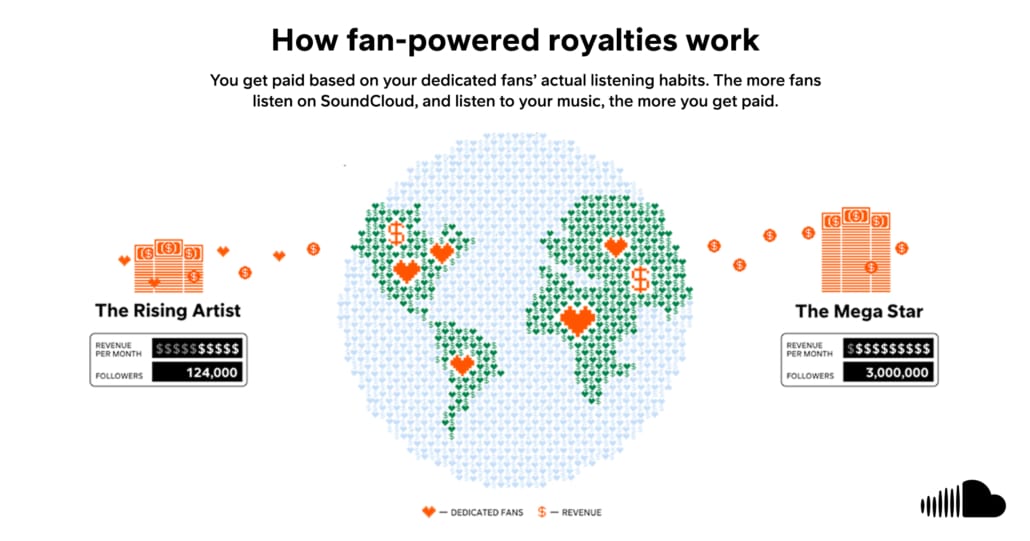 “Many in the industry have wanted this for years. We are excited to be the ones to bring this to market to better support independent artists. SoundCloud is uniquely positioned to offer this transformative new model due to the powerful connection between artists and fans that takes place on our platform,” said Michael Weissman, chief executive officer of SoundCloud. “As the only direct-to-consumer music streaming platform and next generation artist services company, the launch of fan-powered royalties represents a significant move in SoundCloud’s strategic direction to elevate, grow and create new opportunities directly with independent artists.”

The new process also aims to weed out bots and fake plays, and allow for listeners and artists to build connections and create a community of fans. The nearly 100,000 independent artists monetizing directly on SoundCloud through SoundCloud Premier, Repost by SoundCloud or Repost Select will benefit from fan-powered royalties.