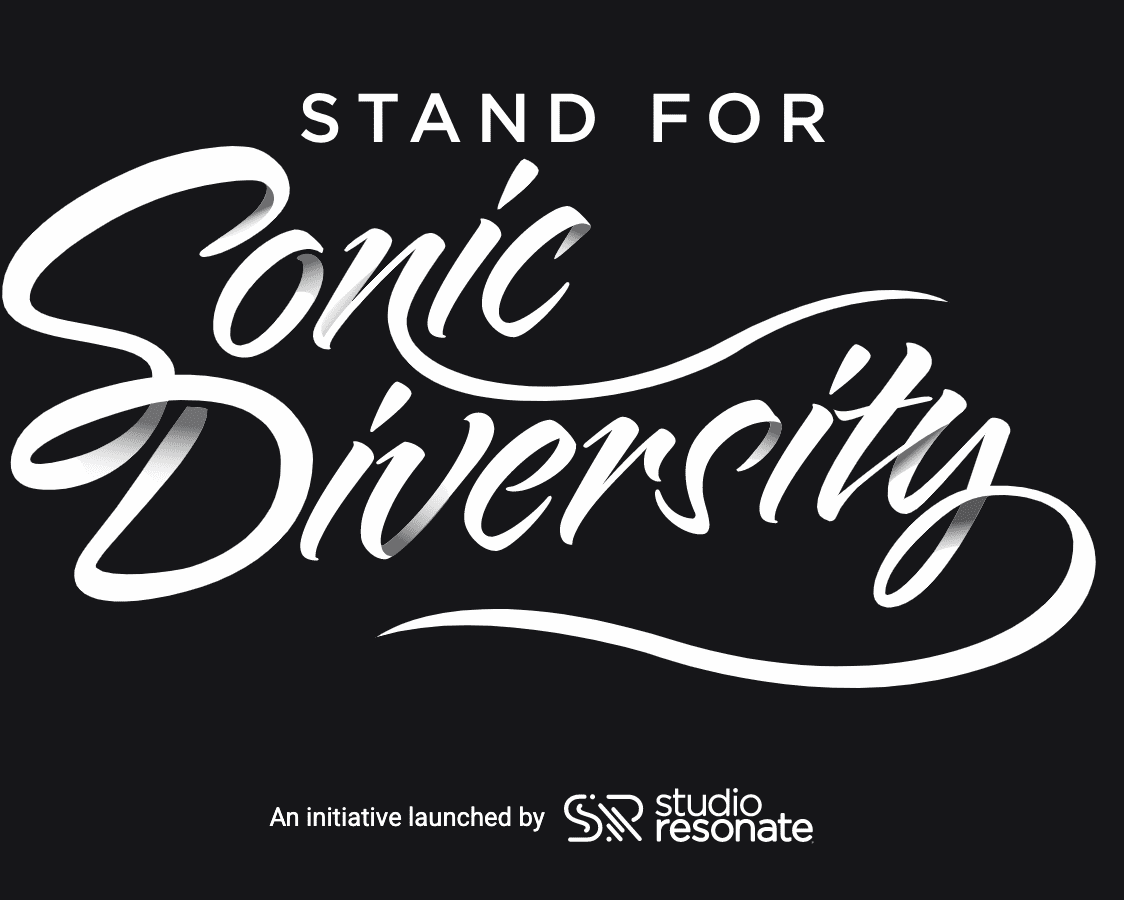 Pandora, SiriusXM and Stitcher launched Stand For Sonic Diversity, a call to action to diversify voices in media and advertising. The audio brands are taking a stand by making a measurable commitment to casting more Black voices on its platforms.

The company launched a website, Stand For Sonic Diversity, which outlines its ambitious goals to diversify voices in advertising and media.

“Despite the fact that the U.S. population is nearly 40% non-white, the voices we hear broadcast in the media via voiceover talent are still broadly white by default,” says Executive Creative Director for SiriusXM/Pandora, Roger Sho Gehrmann. “We have made a commitment to enact meaningful, measurable change and invite other companies in our space to do the same. It’s time to take a Stand for Sonic Diversity.”

Gehrmann will participate in a discussion at SXSW next week entitled Breaking The Sonic Color Line which will discuss the lack of diversity in on air voices. The virtual panel discussion will take place on March, 19 and will also feature MC Lyte; CEO of YR Media, Kyra Kyles; and Vice President of the Society of Voice Arts and Sciences, Joan Baker.