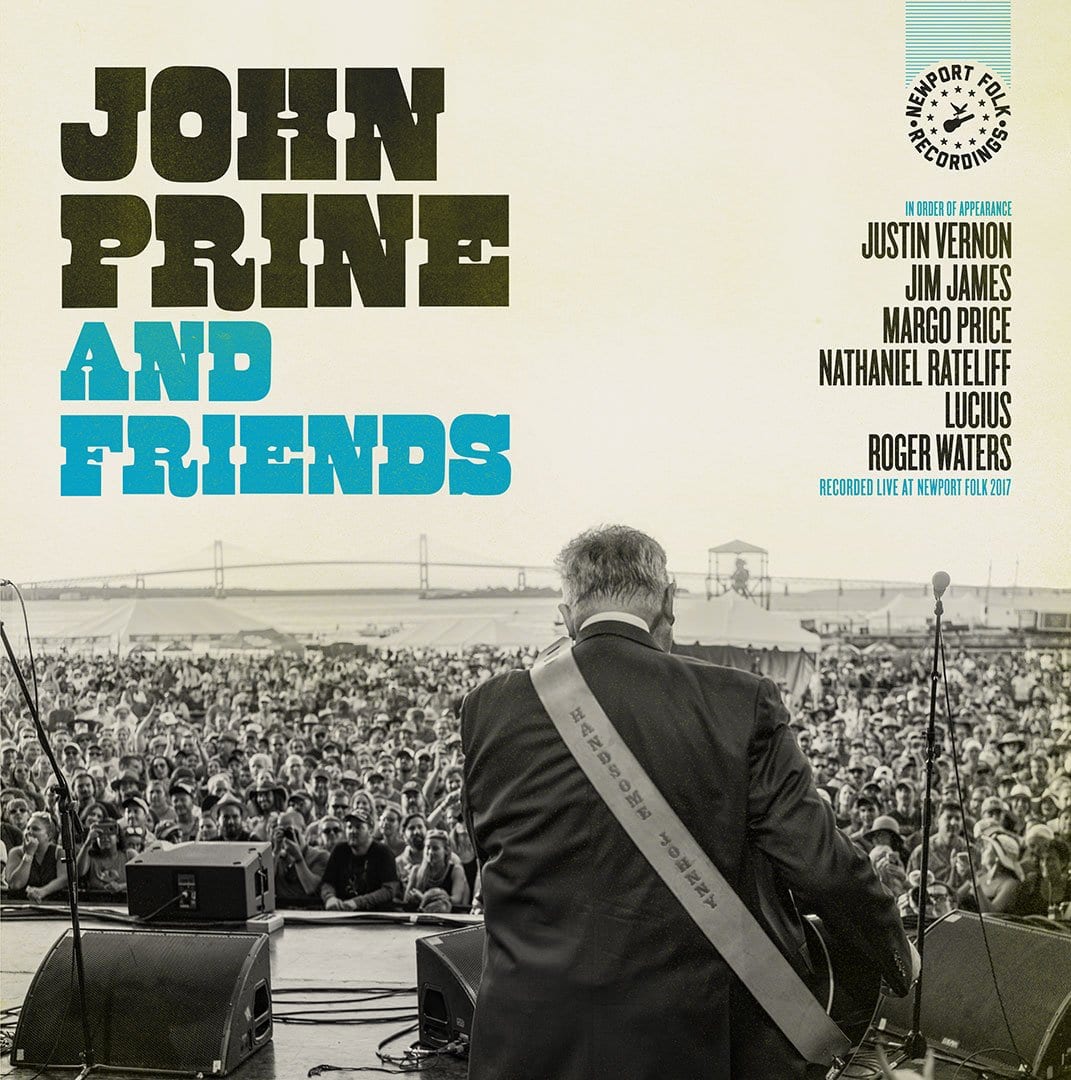 The Newport Folk Festival is releasing an album of John Prine‘s legendary performance at the festival in 2017 entitled, John Prine and Friends.

Offered exclusively through Newport Folk and produced with the support of The Prine Family and Oh Boy Records, John Prine and Friends has been mixed from the original multi-tracks and mastered specifically for this vinyl release. This limited edition 2-record set will be pressed on premium 180-gram vinyl and housed in a deluxe Stoughton old-style tip-on gatefold jacket. Each pre-order includes an instant digital download of the entire recording.

Proceeds from the sale support the Newport Festivals Foundation’s ongoing initiatives to aid musicians in need and music programs across the country.

The festival was cancelled in 2020 due to the pandemic and was deeply felt as Newport Festivals Foundation relies on the revenue it makes each year at the festivals in order to carry out its work. Thanks to the support of the Newport Folk and Jazz fans and donors, NFF has been able to continue to support music programs in our own backyard of Newport, Rhode Island and all across America.