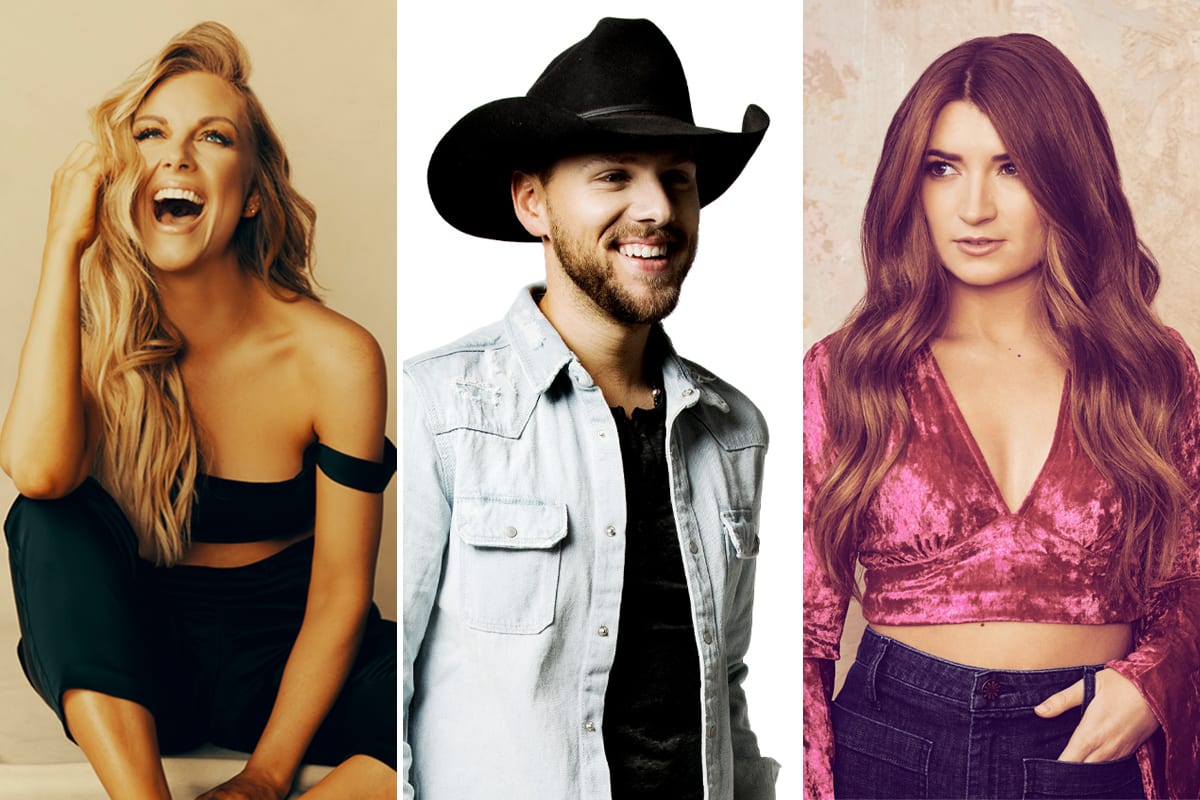 Country artists Lindsay Ell, Brett Kissel and Tenille Townes are among the nominees for the 2021 Juno Awards.

The Juno Awards are presented annually to Canadian musical artists and bands, acknowledging their artistic and technical achievements in all aspects of music.

Kissel is nominated for the all-genre Single of the Year for his Canadian No. 1 hit, “Drink About Me.”

Luke Combs is nominated for International Album of the Year for What You See Ain’t Always What You Get. Taylor Swift is also nominated in this category for folklore.

The 2021 June Awards will be broadcast nationwide Sunday, May 16 at 8 p.m. ET/5 p.m. PT on CBC TV, CBC Gem, CBC Radio One, CBC Music and globally on CBCMusic.ca/junos.