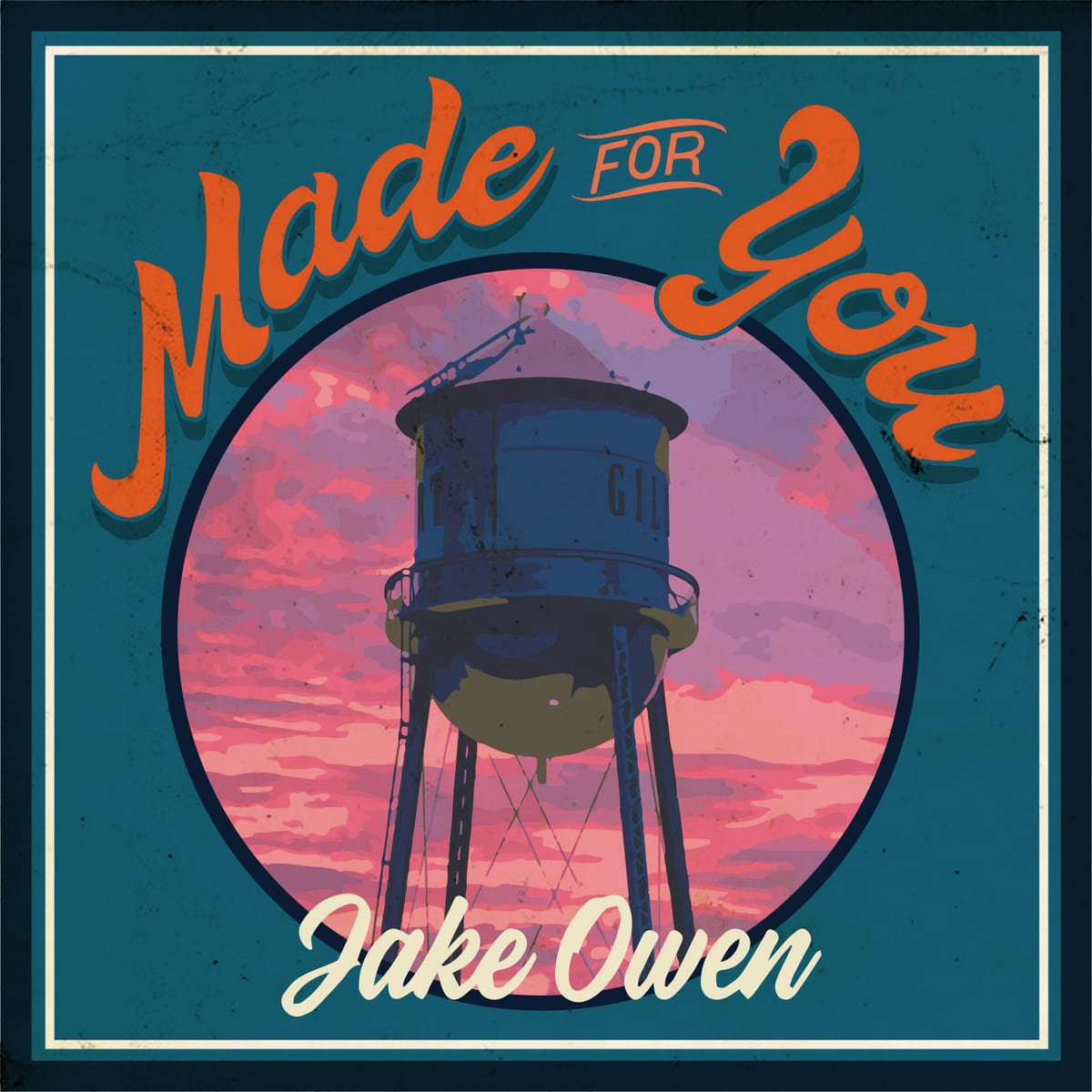 Topping the MusicRow CountryBreakout Radio Chart this week is “Made For You” by Jake Owen. The single gained an additional 73 spins this week for a total of 1,808 spins and 60 stations playing the single.

“Made For You” was written by Benjy Davis, Joey Hyde, and Neil Medley. It appears on his debut album for Big Loud Records, Greetings From…Jake, which was produced by Joey Moi.

This marks 85 No. 1 singles for independent record promotion company, Jerry Duncan Promotions. “Made For You” quickly followed their last chart success “7 Summers” by Morgan Wallen, which hit No. 1 in January.