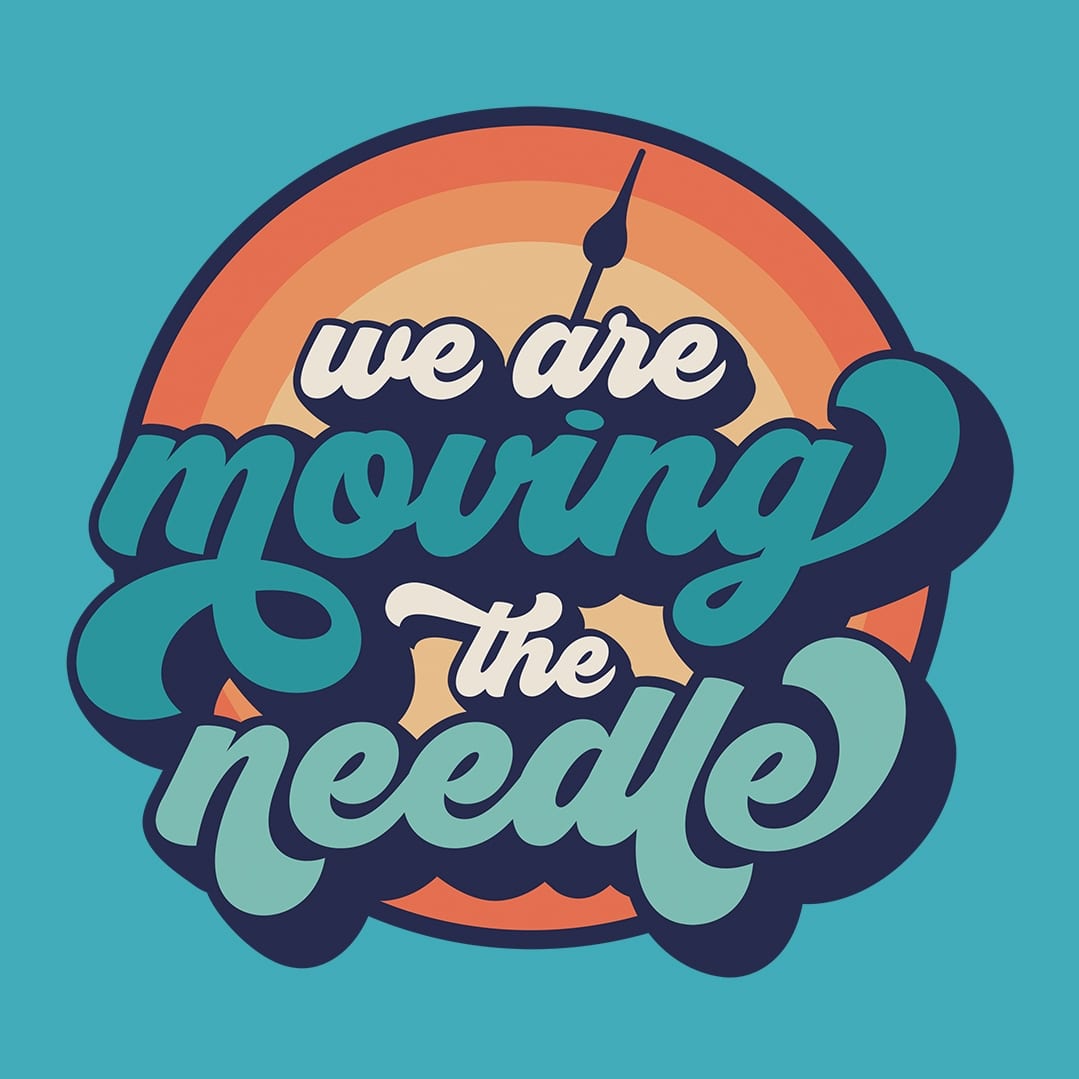 Grammy award-winning mastering engineer Emily Lazar has launched We Are Moving the Needle, a nonprofit organization that aims to close the vast gender gap in the technical fields of the recording industry.

We Are Moving the Needle will work to bring equity and inclusion to the present industry as well as guarantee growth and progress for generations to come by awarding scholarships and grants to music technology and recording programs at academies, colleges and universities around the world. The group also has plans for dedicated internships and entry level positions designated and reserved for women who are part of the program.

According to the fourth annual iteration of USC Annenberg Inclusion Initiative study, Inclusion in the Recording Studio, only 2% of producers and engineers across popular music were women in 2020.

“While I know from firsthand experience that there are very few women behind the console, the Annenberg study details just how few of us there actually are. It begs the question I get asked about most ‘What can we do to change this?’” says Lazar. “It’s time to take action! We need to get more women behind the consoles in recording studios all over the world and that’s exactly what We Are Moving the Needle is going to do.”

Lazar is nominated for three Album of the Year Grammy awards this year for her work on albums by Coldplay, HAIM and Jacob Collier.