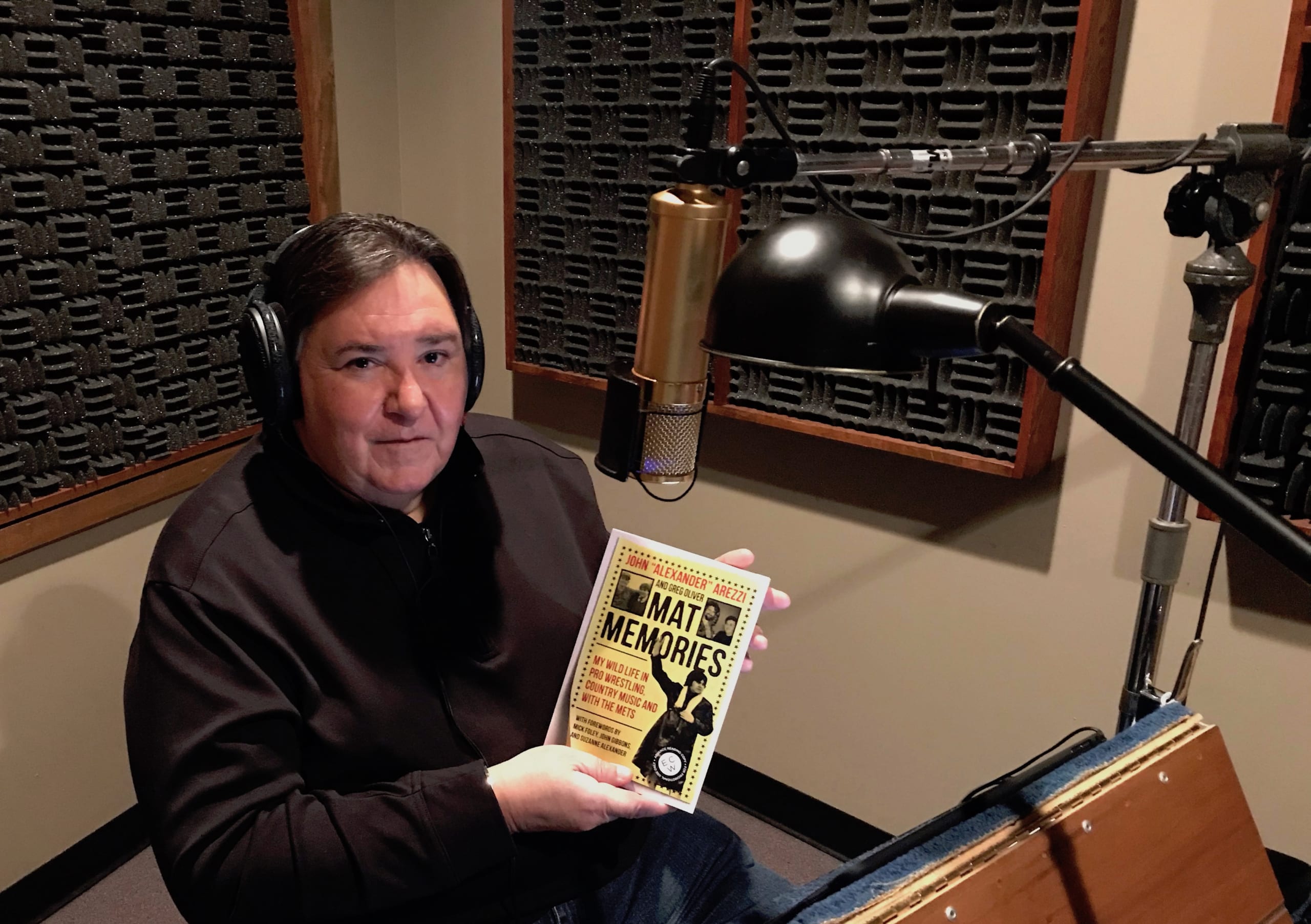 Former country music executive John Alexander is telling the story of his careers in music, baseball and professional wrestling in a new memoir called, Mat Memories: My Wild Life in Pro Wrestling, Country Music and With The Mets, out April 6.

“My life has been a roller coaster ride involving high profile jobs in the high profile industries of country music, professional wrestling, and baseball,” says Alexander. “There are twists and turns, financial peaks and valleys, and many amazing relationships which shaped who I am today. My story features a who’s who in the industries I have spent time in, and even interactions with billionaires, and a former U.S. President whom I ‘fire’ on national TV. It is a good read!”

Published through ECW Press and co-authored by Greg Oliver, Mat Memories is Alexander’s chance to tell the untold behind-the-scenes stories: from the ring, the stage, and the diamond.

“Having the opportunity to share my life story in a memoir is truly life changing,” says Alexander. “So many have told me for years that I needed to write a book on my life, and I am grateful to ECW Press, and my co-author, Greg Oliver for giving me that opportunity.” 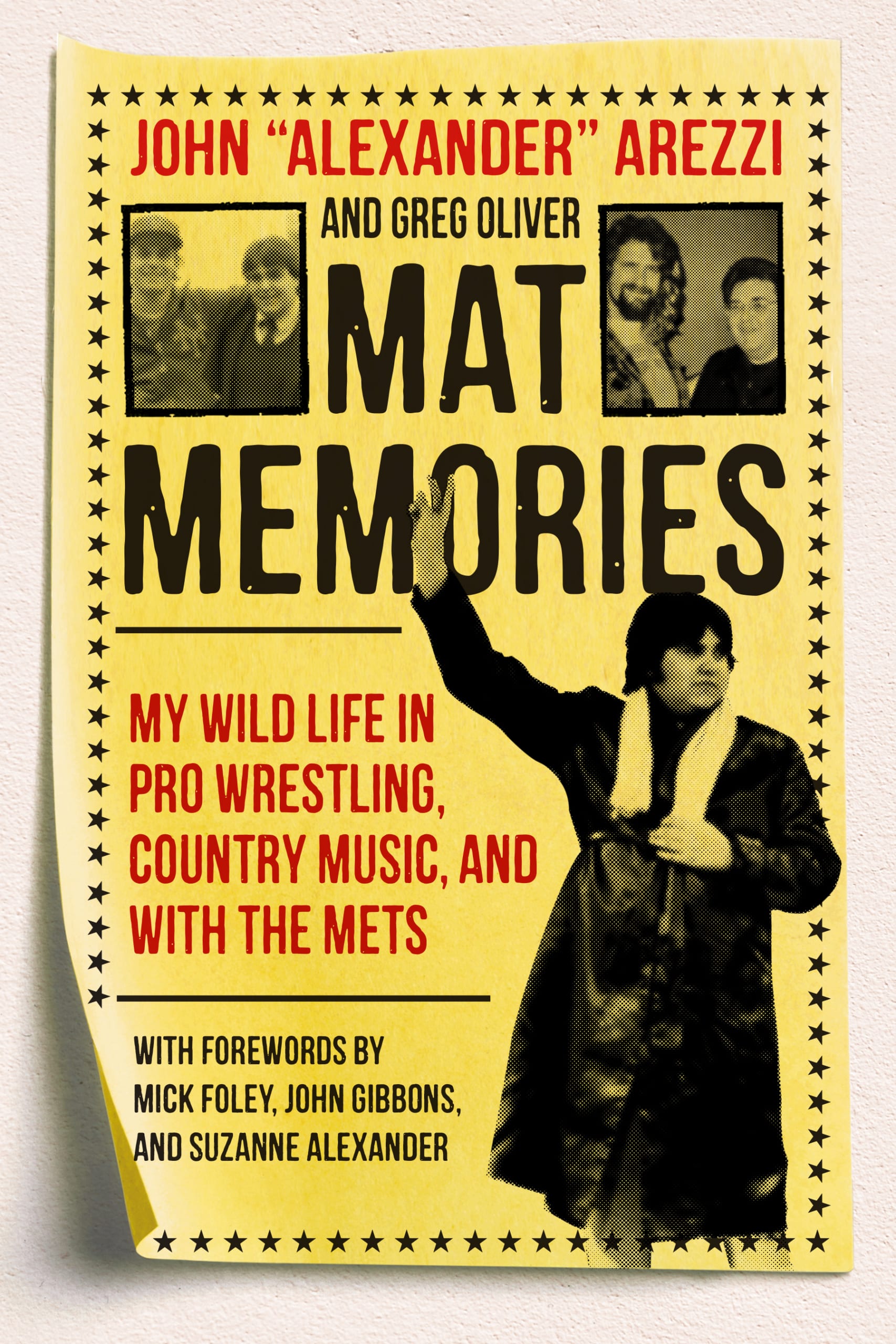 The Long Island native was a lifelong New York Mets fan who always wanted to work in baseball. In 1981, he took a job with the Mets Single A minor league team in North Carolina. Besides baseball, Alexander had another love, professional wrestling. He ran a fan club for the villainous “Classy” Freddie Blassie as a teenager, then progressed to wrestling photographer, and finally even stepped into the ring himself as ‘John Anthony.’

In the 1990s, Alexander went on to host the pioneering radio talk show Pro Wrestling Spotlight. He also ran one of the first major conventions, assembling a wrestling meet and greet to meet with fans. He promoted shows, both at home and abroad, and was a key figure behind importing lucha libre into America.

Eventually he left wrestling to pursue a new life in an altogether different world: country music. After adopting a new name, John Alexander, he made his mark as a music marketing executive and artist manager.

Mat Memories: My Wild Life in Pro Wrestling, Country Music and With The Mets can be purchased on Amazon when released on April 6. It is available for pre-order now.