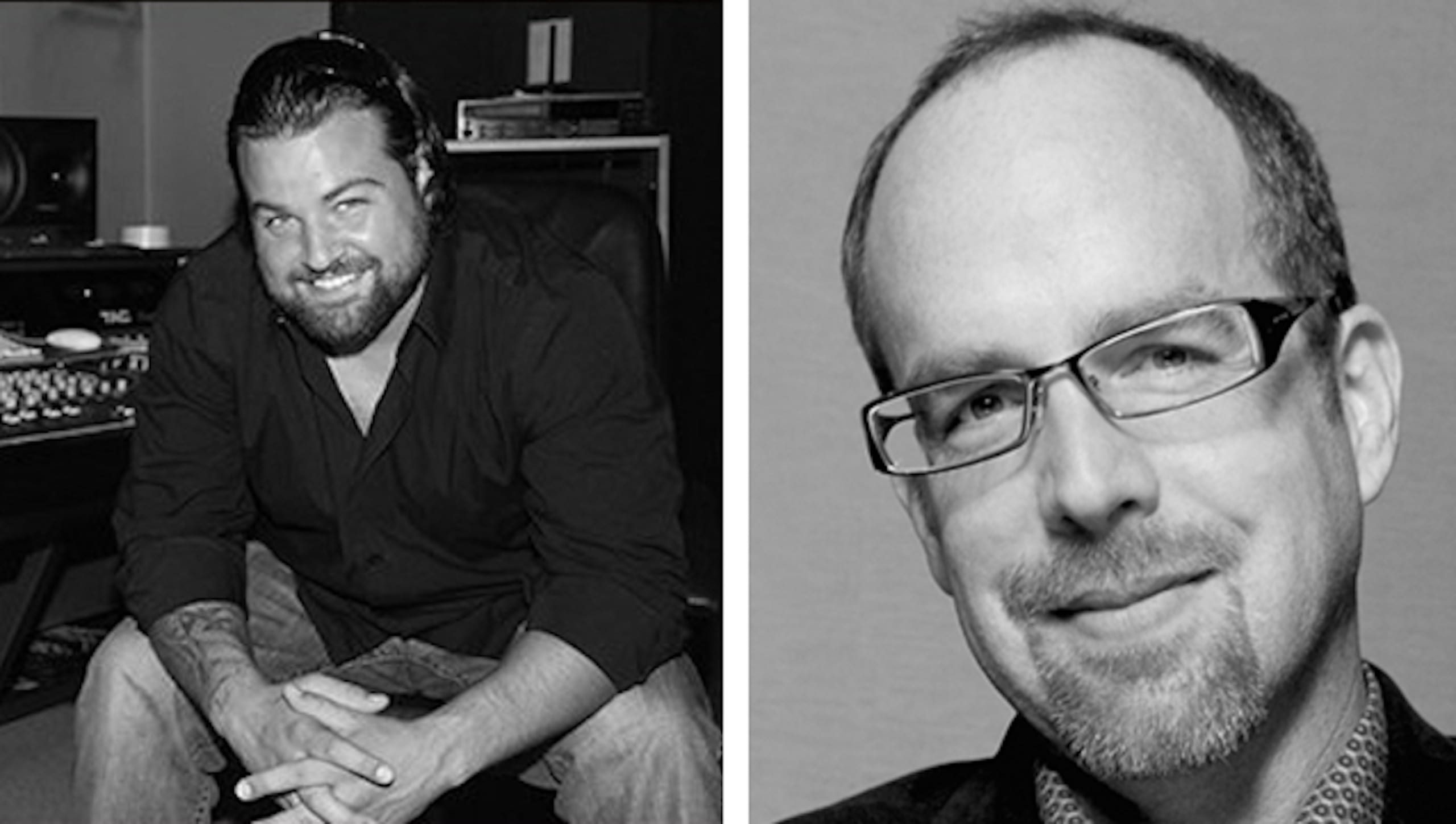 Cleveland International Records announced it has entered into a global distribution deal with BFD / Audium Nashville.

Cleveland International Records (CIR) was launched in 1977 by the late industry executive, Steve Popovich, Sr. Over its span, the label is known for having released music from various artists from different genres including Grammy-winning albums. CIR is most notable for the signing and launching the career of Meat Loaf and the album, Bat Out of Hell, which went on to become one of the top selling albums in music history. The label relaunched in 2019 with Steve Popovich Jr. at the helm, bringing both new and generational music back to the forefront.

CIR and BFD / Audium Nashville will work in tandem to distribute new music to fans across the globe with future projects, including recordings from country great John Anderson, outlaw country pioneer David Allan Coe, and more.

“The pandemic has definitely made us rethink how we conduct business on some levels but it has also forced us to shift our focus elsewhere for the better, too,” says CIR President, Popovich, Jr.

“We are thrilled to partner with Steve and look forward to working with him on the strong releases he has planned for 2021,” says BFD / Audium Nashville CEO, Bob Frank.

The announcement of the partnership also unveiled the announcement of several albums, including a 20th anniversary edition and vinyl release of Coe’s album Biketoberfest 01′: Live From the Iron Horse Saloon, originally executive produced by Popovich, Jr. The album is set to release on May 21.

Another anticipated 2021 release is a vinyl re-release of Frank Yankovic’s album, Frank Yankovic: Songs of the Polka King – The Ultimate Collection.

Popovich, Jr. also plans to honor his late father, CIR founder Steve Popovich Sr., and his legacy through a documentary. 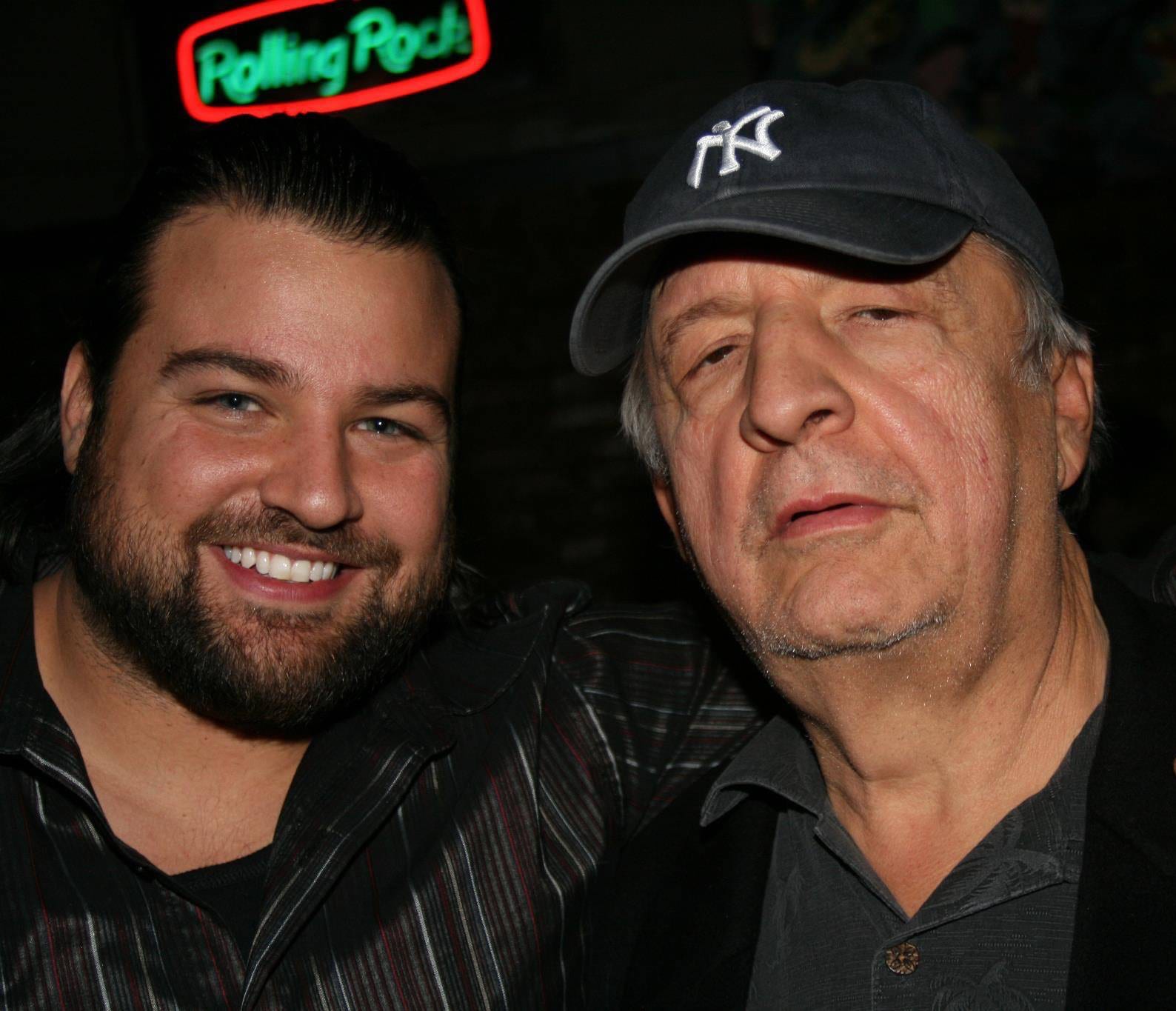 “In addition to the label side of things we are also working on his documentary,” Popovich Jr. says.  “He was an extraordinary person. This is a guy who was responsible for signing some of the biggest names in the history of the music business. You can start with signing Michael Jackson and The Jacksons to CBS/Epic Records. Had that not been done, would there have been a ‘Thriller’? I don’t know, but can you imagine what void that what have left in music period? It’s incredible to think about.”

Additionally, there will be a reissue of Joe Grushecky and the Houserockers‘s album American Babylon, originally released in 1995 and produced by Bruce Springsteen. The deluxe reissue will include a live LP from the Houserockers’ October Assault Tour, recorded at a Pittsburgh, Pennsylvania show that same year.