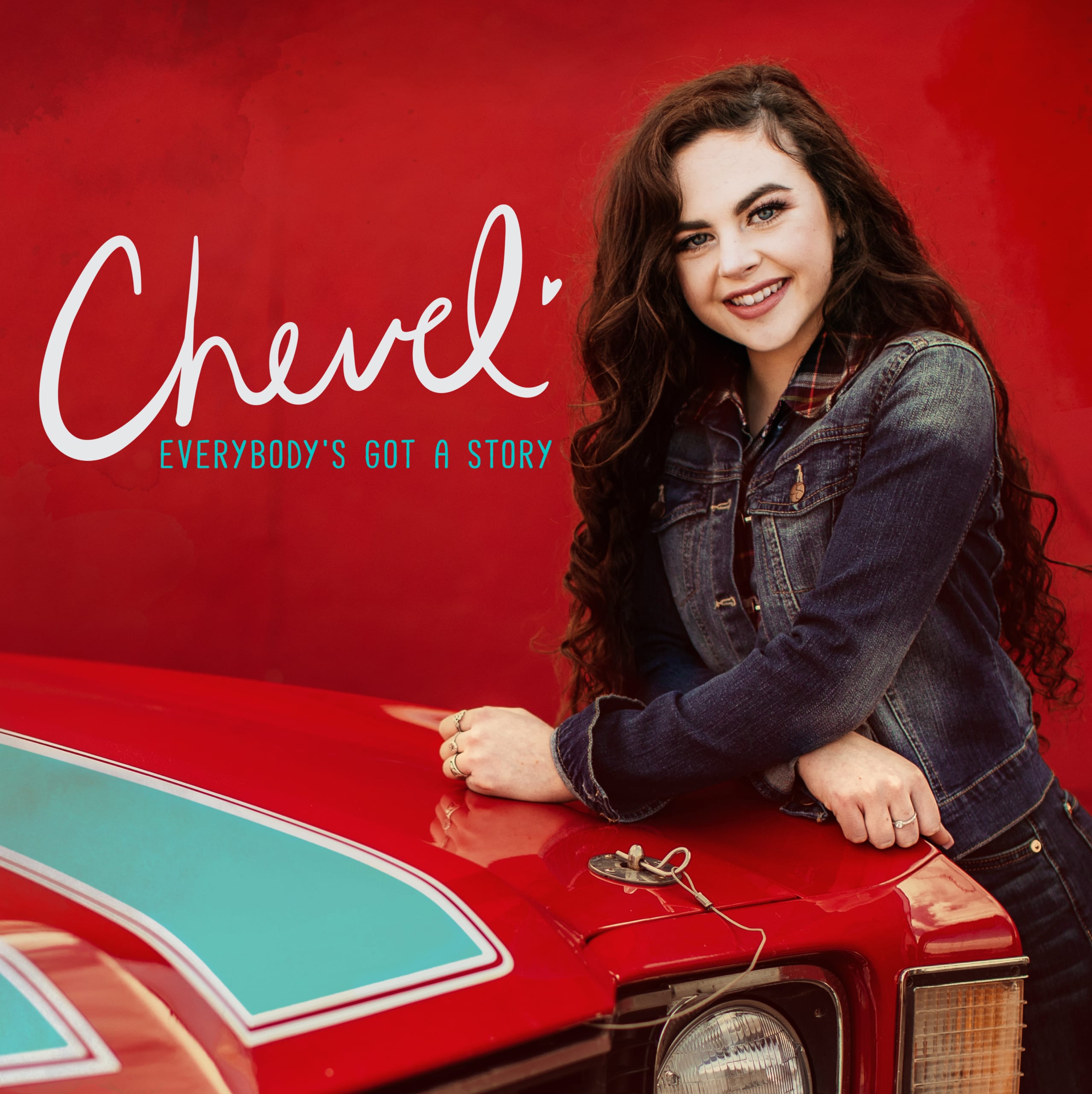 The 18-year-old country singer grew up in Farmington, New Mexico. She spent time feeding animals on the family farm, barrel racing in the rodeo and singing almost before she could walk. She auditioned for season 15 of NBC’s The Voice and joined Kelly Clarkson’s team before eventually winning the whole competition.

“I grew up loving artists like Loretta Lynn, Reba, Tanya Tucker and The Chicks. I love the stories a great country song can tell,” shares Shepherd. “It’s real – and you can tell it’s real. My time on The Voice really helped me get a sense of what fans are craving, and I hope with this EP I’ve delivered on the promise to bring them that classic country sound but uniquely me. Each song on my EP is different and represents who I am as a person and as a country artist.” 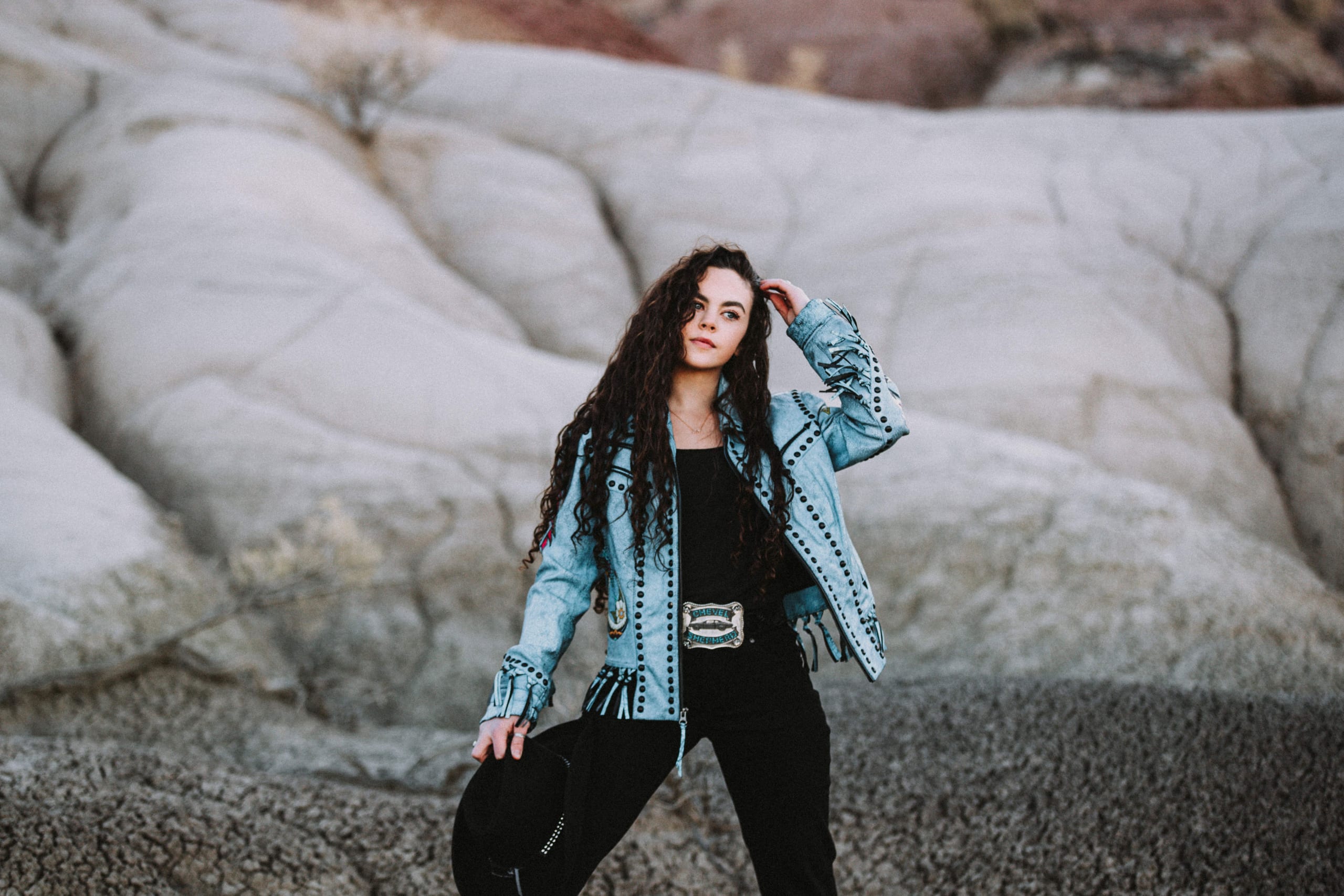 Last year, Shepherd released the song “Just Like the Circus” accompanied with a music video. At last year’s Country Radio Seminar, she released songs “Mama Got the Chair” and the title track to her EP, “Everybody’s Got A Story,” written by Kacey Musgraves, Shane McAnally and Brandy Clark. The project was produced by Todd Tidwell.