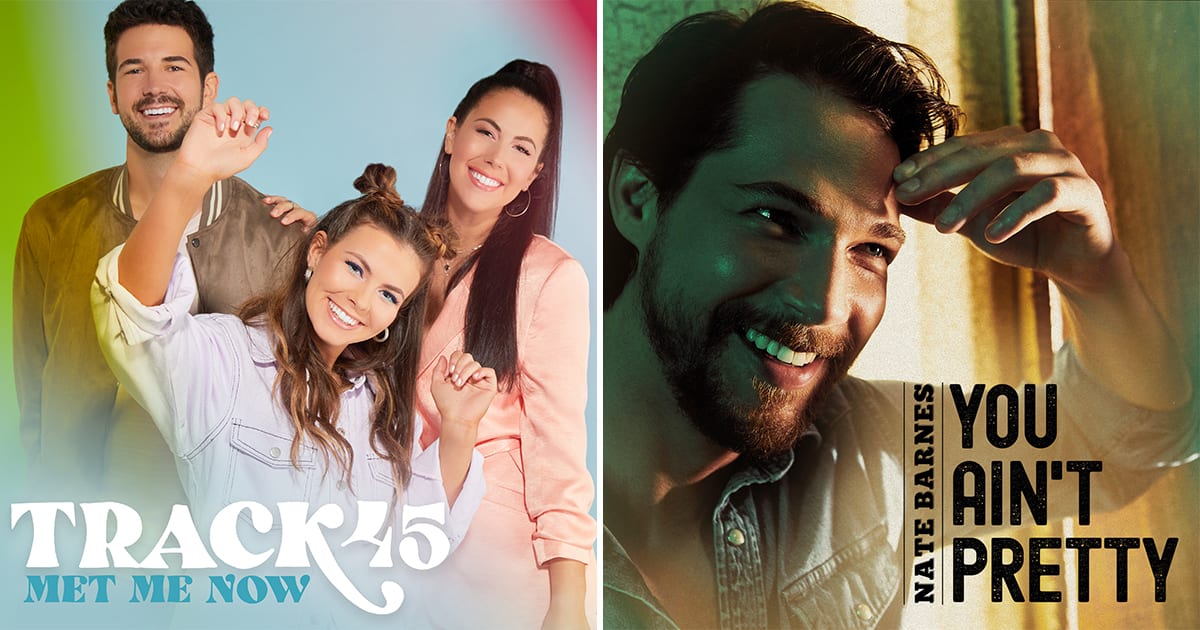 New artists take the most added spots this week on the Mediabase and Billboard radio charts. Stoney Creek Records’ Track45 received 26 new adds on the Mediabase chart for their debut single “Met Me Now.” On the Billboard chart, Nate Barnes‘ “You Ain’t Pretty” received 20 adds and debuted at No. 51.

On the MusicRow CountryBreakout Radio Chart, Luke Combs reigns as the most added artist for the second week with 18 new station adds of “Forever After All.” He sits at No. 29 with a total of 41 stations spinning the single.

For more chart action, click here to view the latest edition of The MusicRow Weekly.