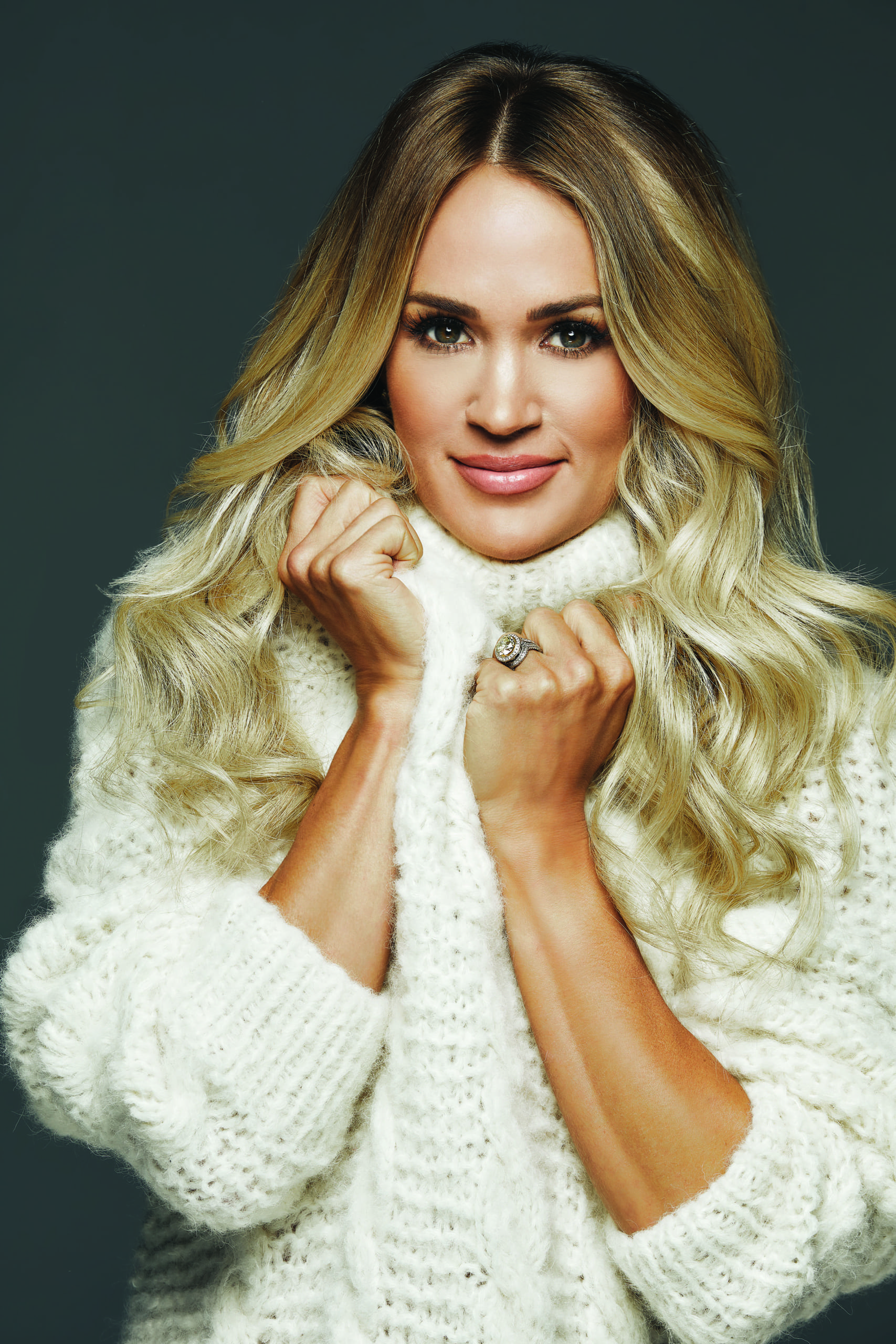 Country music mainstay Carrie Underwood goes back to her musical and spiritual roots on her album of gospel hymns, My Savior, that released today (March 26).

The hymns honor the sacred music Underwood grew up singing in her rural Oklahoma church, and her incomparable voice and the diverse arrangements bring the collection to present day. My Savior follows her first-ever Christmas album, 2020’s chart-topping My Gift, which partly inspired the project.

Traditional gospel hymns like “How Great Thou Art,” “Great Is Thy Faithfulness,” “The Old Rugged Cross,” “Blessed Assurance” and “Amazing Grace” are among the 13-tracks, co-produced and arranged by Underwood and David Garcia (Cry Pretty). 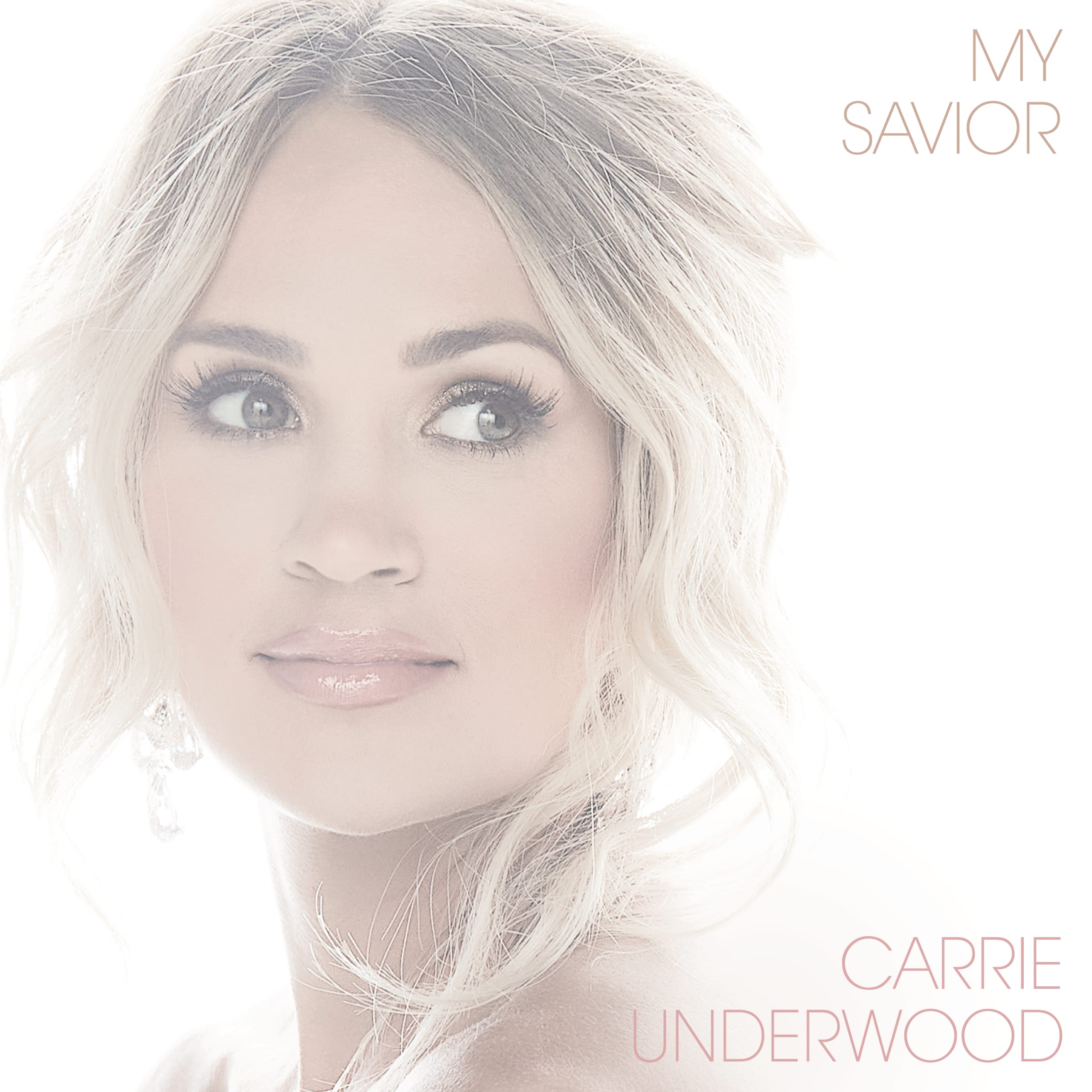 When it came to picking which hymns to record, Underwood says it was no easy task.

“We had a big list,” she says. “I definitely had my pillars, like ‘How Great Thou Art,’ I wanted to have a proper studio recording of that, and ‘Softly And Tenderly’ and ‘Just As I Am.’

“We tried to go about it having some of my absolute favorites, but we also wanted to make it a musical journey as you would an album. We wanted to have places to go and have a little bit of tempo and things that we could do differently as far as instrumentation to give enough variety. So it was tough, but I’m very happy with the ones we ended up recording.”

The hymns are carefully arranged, adding elements of classic country, church music, folk, and bluegrass. “Amazing Grace” is translated as a sing-along campfire song, featuring harmonies from Underwood’s family and friends. “Victory In Jesus” is colored with a bluesy swagger, “Because He Lives” moves like folk-pop. The ethereal production of “Nothing But The Blood Of Jesus,” is perhaps the most contemporary sounding, while songs like “Blessed Assurance” and the outstanding “How Great Thou Art” don’t waver much from the traditional versions.

“Initially I wanted everything to be very traditional and standard, the way that it was rolling around in my head from when I was a child and growing up, but then once we got into it, we did want to explore a little bit,” Underwood says.

“We wanted to keep the heart that was behind them, but we wanted to try to—I don’t want to say modernize—but we just wanted to give a fresh take on some of them. A lot of these songs, there’s no chorus. It’s verse after verse after verse, there’s like eight verses and no chorus. So we tried to play just a little bit and push some boundaries to try to create a chorus with some ‘oohs’ or something like that. We tried to decide what the song wanted to do, and follow that.” 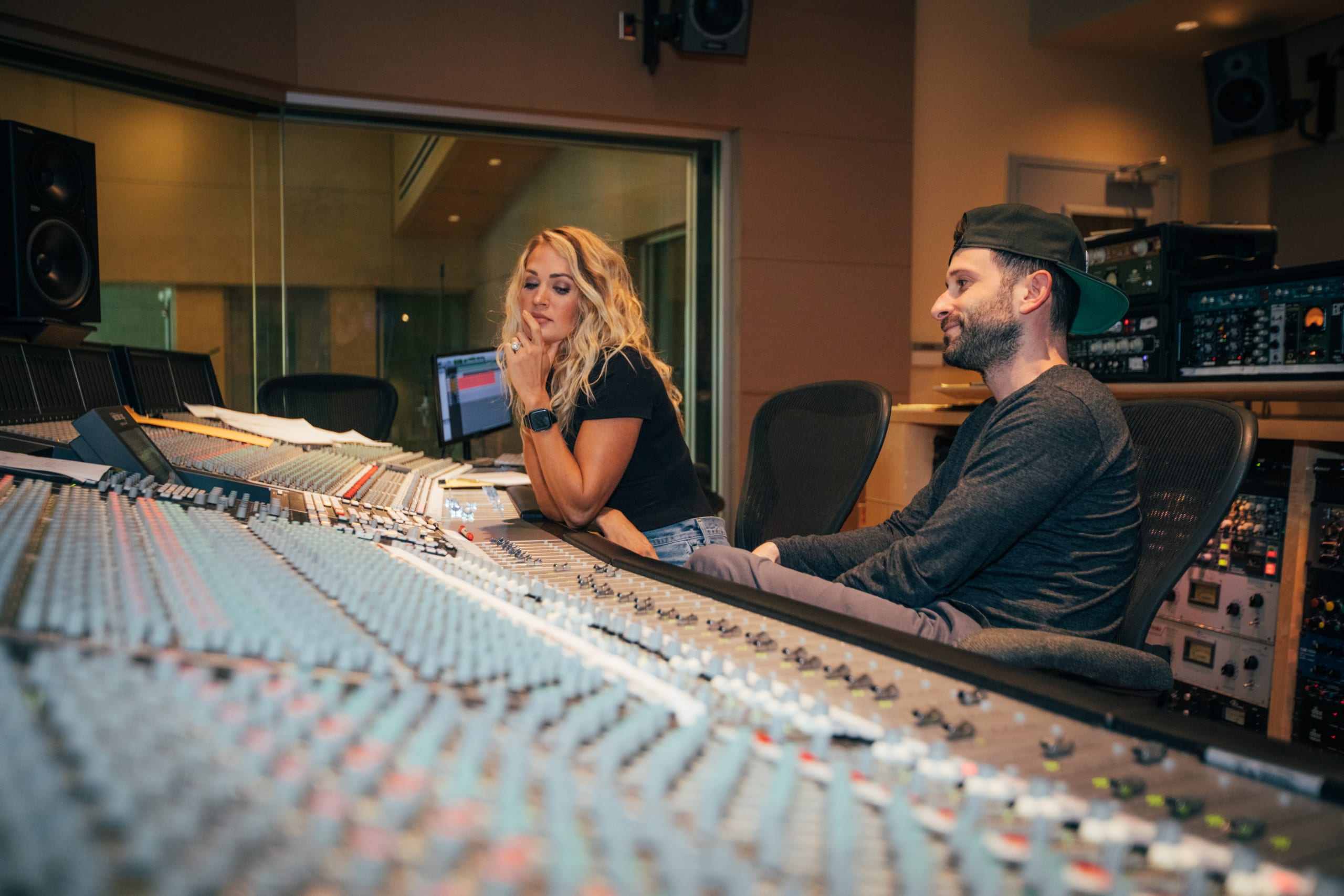 One of the two collaborations on My Savior, “Nothing But The Blood Of Jesus,” features the harmonies of NEEDTOBREATHE’s frontman, Bear Rinehart.

“That was one that when we were sitting down trying to figure out what that song wanted to do, David would just pick up a guitar, I start singing, we were both fiddling around on the piano just trying to figure out what [the songs] wanted. We sped it up, we wanted it to move and [Bear’s] was a voice that felt like it was easy to hear on it. Before we even asked him to be a part of it, we were like, ‘Wow, his voice would be really cool.’ I’m a fan of NEEDTOBREATHE and he has such a unique, very cool voice.”

The most-awarded female gospel artist of all time, CeCe Winans, joins Underwood on “Great Is Thy Faithfulness.” In a recent interview with MusicRow, Winans talked about the collaboration, and how she asked Underwood if she was prepared to release such a powerful project.

Underwood feels that the process has touched her. “Going into this, we just wanted to do right by the songs. I mean this is a bucket list album for me, this is something that I’ve always wanted to do. It means a lot to me, so I wanted to have this recorded, just for me and for my heart. I definitely hope that other people listen to it and hear that,” she says. “If one person listens to it and feels a closer connection with their creator, I think that it was worth it. I know I did when making this project.”

Underwood will be bringing these powerful songs to life with a virtual live concert performance from the Ryman Auditorium at 11 a.m. CST on Easter Sunday (April 4). The event will stream live globally on her Facebook page, and will benefit Save the Children. Southern gospel and harmonica legend Buddy Greene and 10-time CMA Musician of the Year Mac McAnally, both of whom played on the album, will also appear with Underwood.

The global superstar is excited to have an opportunity to sing these special songs live.

“The live stream that we’re doing on Easter will help to fill that void. Normally I would have an album out and I would get to go sing these songs somewhere. It was like, ‘Man, you don’t want it to just come out and you never get to sing them.’ It feels good to sing them and I’m glad that’s happening.”

Fans can RSVP for My Savior: Live From The Ryman via Facebook here. It will remain exclusively on Facebook for 48 hours.