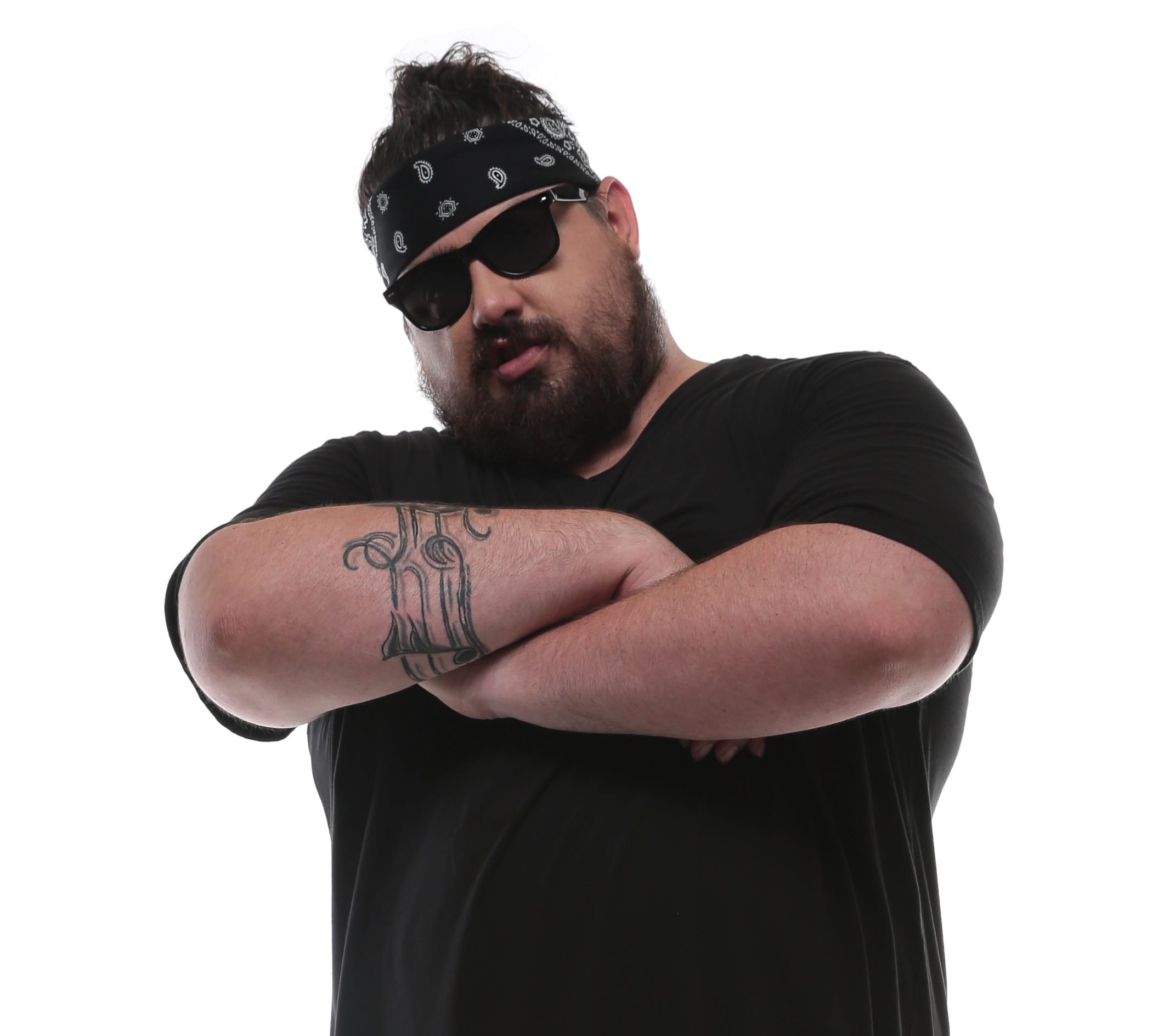 Chayne’s most recent song and video, “Captain America,” was released just days before his passing, on Friday, March 19.

Born Thomas Alan Herring, he grew up in Citronelle, Alabama. During his time at Average Joes he celebrated several milestones, including having over 1 million streams worldwide. In his free time he enjoyed being around his family and friends listening to music or watching Alabama football.

Funeral services for Chayne will be held Friday, March 26 in Citronelle.