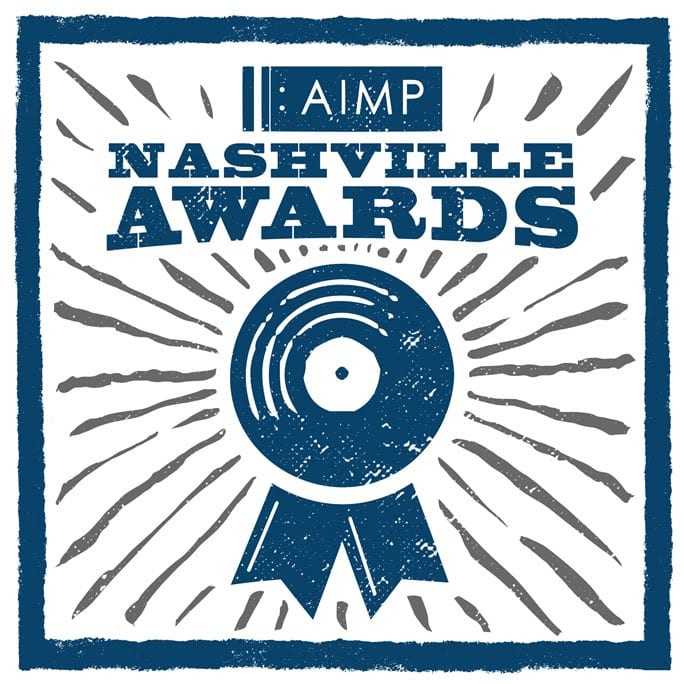 The Nashville Chapter of the Association of Independent Music Publishers (AIMP) has announced the nominees for its sixth annual AIMP Nashville Awards.

The awards will be held on April 27 at 4 p.m. CT at The Listening Room Café in Nashville. Only nominees and sponsors will be invited to attend in person, with masks and social distancing required. The event will also be livestreamed and made available to AIMP members.

“In the face of seemingly insurmountable odds, independent songwriters and publishers have pushed through and created truly fantastic art to get us to the other side of an unprecedented time,” says Vice President of the AIMP Nashville Chapter and Co-Chair of the AIMP Nashville Awards, Ree Guyer. “While we were forced to cancel last year’s event, we are happy to honor this year’s winners in a safe, socially distanced ceremony, and hope we’ll be able to celebrate with the full Nashville independent publishing community in 2022!”

“Given our currently trying times, it’s even more important to remember and honor the good from the past year,” says AIMP National Chair and President of the AIMP Nashville Chapter, John Ozier. “The independent music publishing community never stops, and this year showed its ingenuity as songwriters found new ways to connect and create music that both captured the moment and provided solace to listeners. We look forward to recognizing their achievements.”

The full list of nominees by category can be found below.