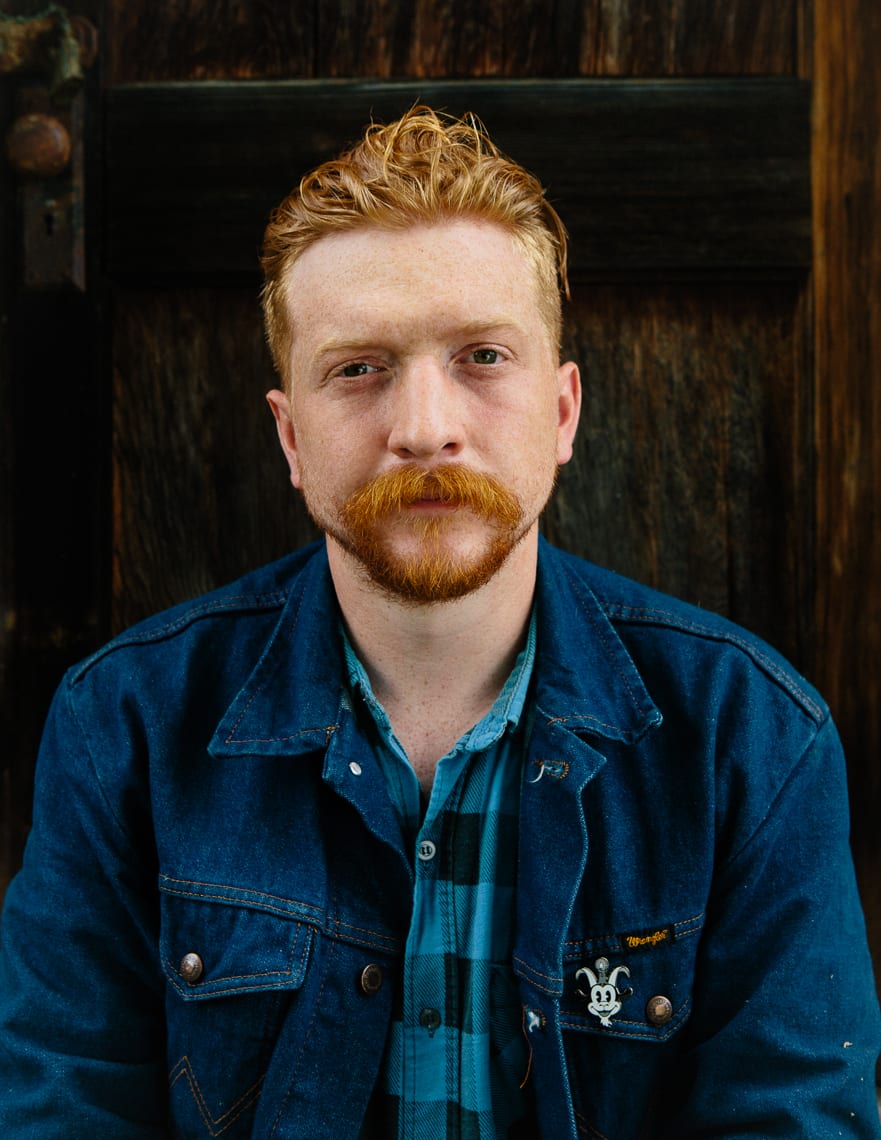 Childers first broke onto the scene in 2017 with Purgatory, which was co-produced by Sturgill Simpson and David Ferguson. The album earned Childers the title of Emerging Artist of the Year at the 2018 Americana Honors & Awards and was named one of the Top 50 Albums of 2017 by NPR. He followed that up in 2019 with the critically-acclaimed Country Squire, which landed him a 2020 Grammy nod for Best Country Solo for “All Your’n.”

Last year the Kentucky native released his surprise album, Long Violent History, whose title track addresses systemic racism by speaking directly to white rural voters. All proceeds from the album go to the Hickman Holler Appalachian Relief Fund, which Childers and his wife established to raise awareness and money for philanthropic efforts in the Appalachian Region.

“Nashville is home to world-class songwriters and Tyler is undoubtedly one of the best,” said Ben Vaughn, President & CEO, Warner Chappell Music Nashville. “His poignant words do what great music can do—move us, invite self-reflection, and spark conversations. Long Violent History is a testament to the power of his music and I’m thrilled to have him join the Warner Chappell family.”