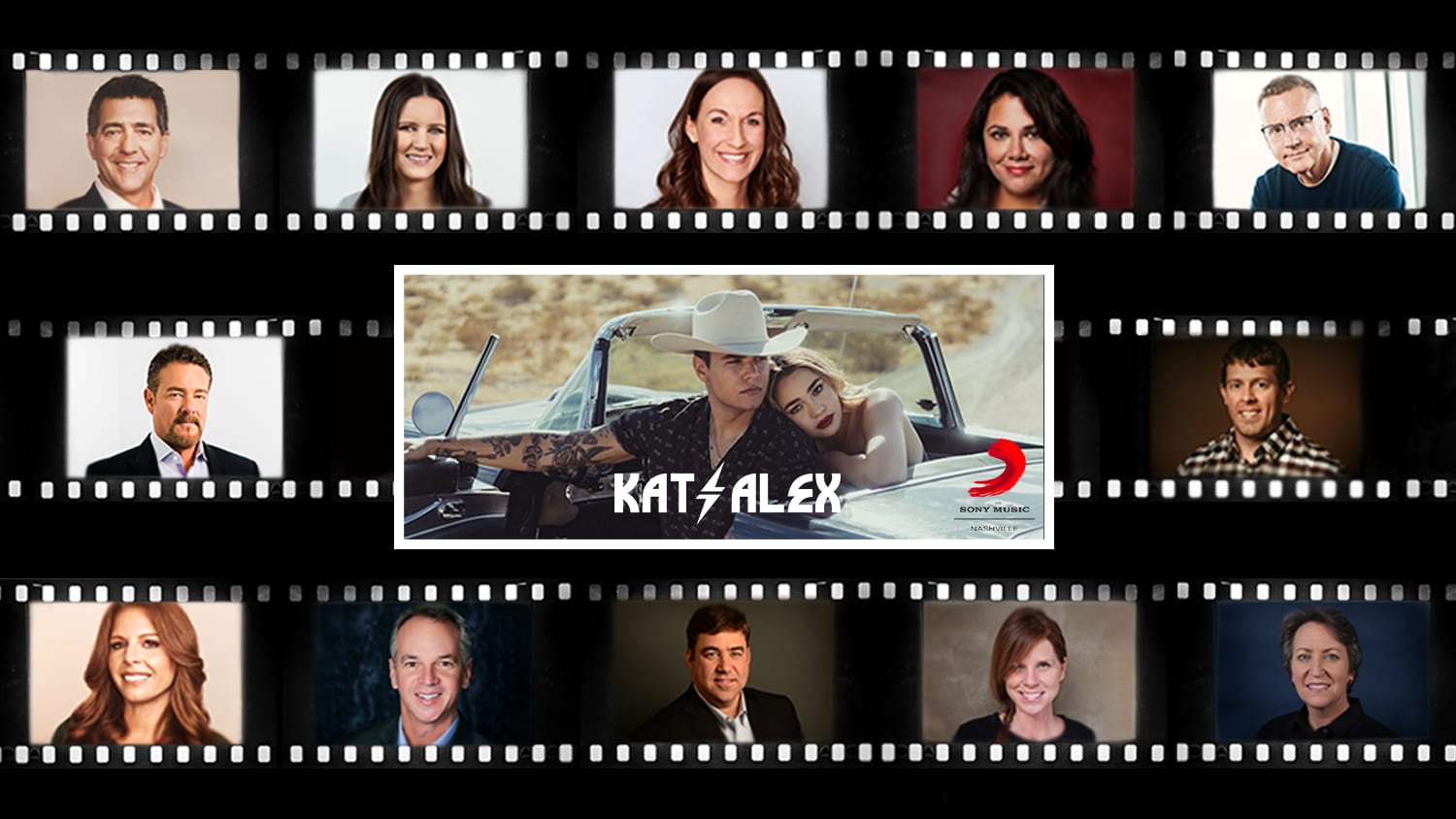 The newly-married duo, made up of Kat and Alex Georgia, signed with The AMG for management and Warner Chappell Nashville for publishing, late last year.

“Joining the Sony Music Nashville family is truly a dream come true for us,” Kat and Alex comment. “From our very first meeting, this team has shown so much passion and excitement for our music, and we just know that we are going to accomplish amazing things together! We are so excited to get back in the studio and start working on new music!” 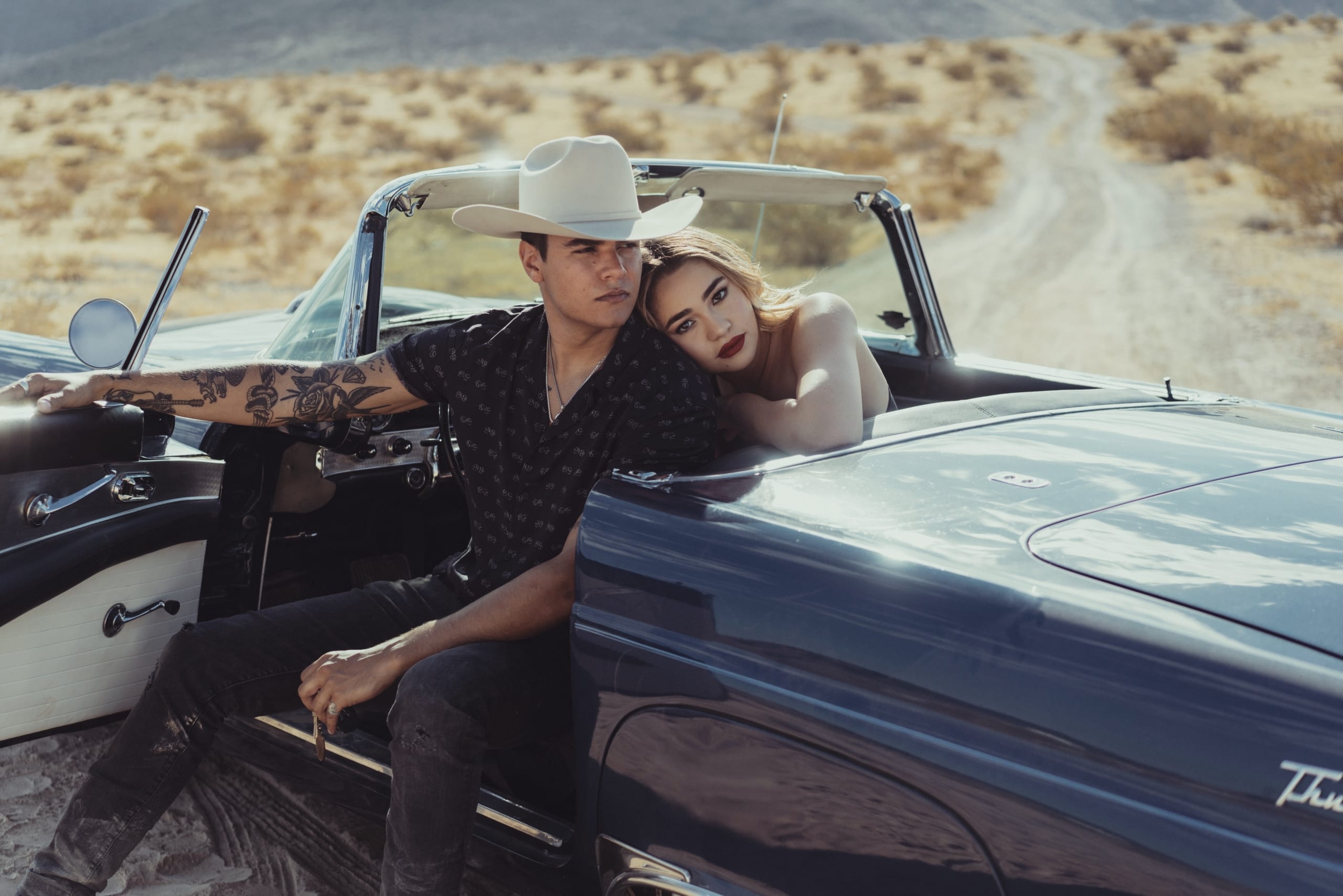 Alex, a first-generation American raised in a Puerto Rican family, grew up in Northwestern Georgia until his family moved to Miami when he was 11 years old. Growing up he used his dad’s old acoustic guitar to make friends and find confidence as a musician. In high school, inspired by artists ranging from Fleetwood Mac and Norah Jones to Garth Brooks, he learned piano.

Meanwhile, Kat grew up in Miami as a first-generation American in a Cuban family. She competed on the 2018 season of La Voz, the Spanish-American version of the popular NBC series The Voice. Kat & Alex made their national television debut on Season 18 of American Idol.

Kat & Alex released English and Spanish versions of their debut track, “How Many Times,” in October, and the music video in November.