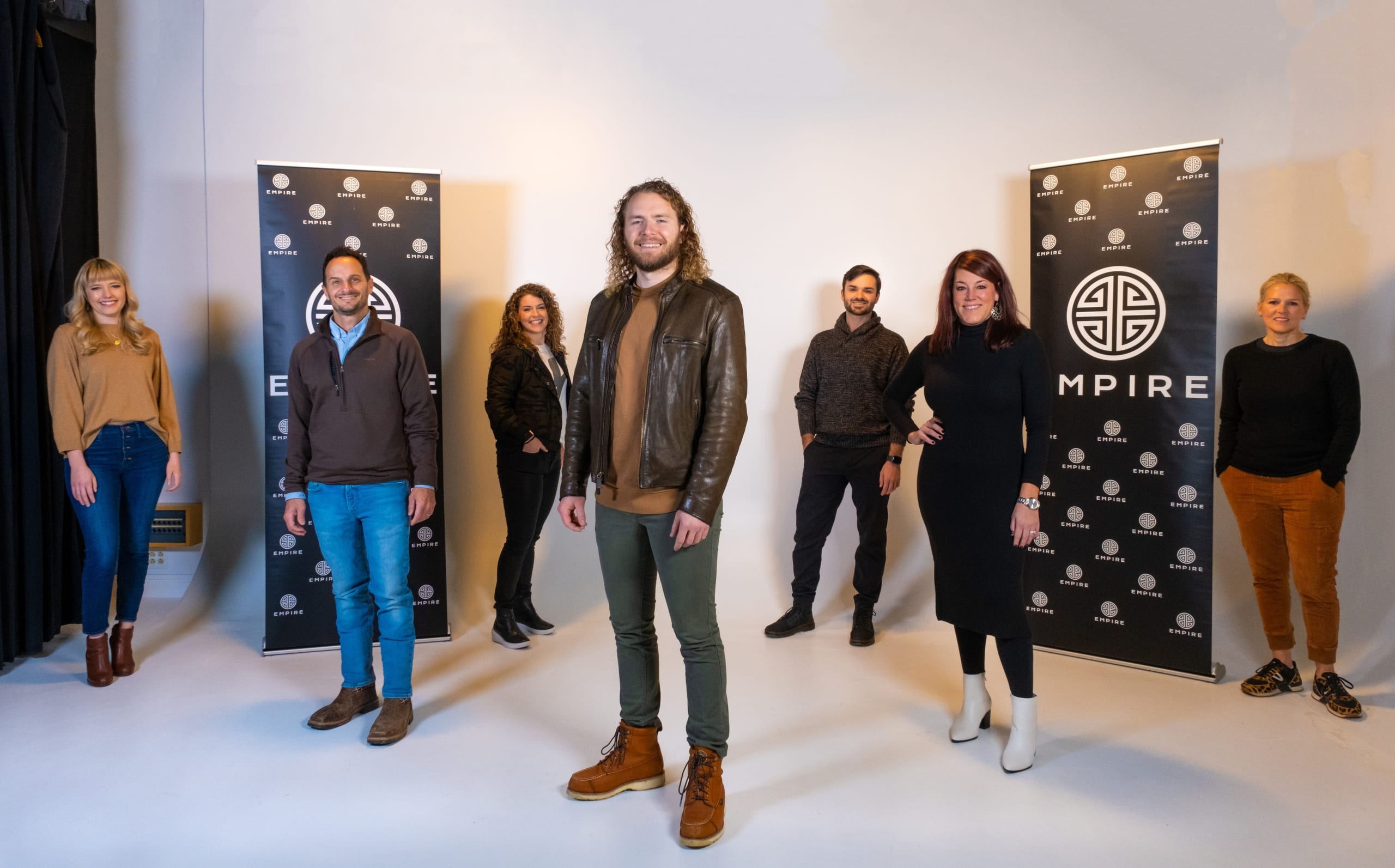 Nashville artist and writer, Nick Wayne, has signed with EMPIRE Nashville’s publishing arm. Formerly with Black River Entertainment, Wayne has had his songs recorded by Keith Urban, Tim McGraw, Lady A, and more. EMPIRE and Janine Ebach‘s Ebach Entertainment will concurrently work with Wayne in the country market, while expanding his presence in the pop/R&B world as a songwriter and artist.

Wayne’s musical influences of classic country, soul, and the blues can be heard across the Nashville native’s projects of Two Sides, Coffee Black, and Bourbon Neat. His three-song EP AMERICAN ORIGINAL[s], released in June 2020, delivers a blend of traditional and southern rock influence along with his own soulful delivery as he celebrates one-of-a-kind girls who make their own rules.

Wayne began to creatively release songs under his Coffee Black and Bourbon Neat projects in March of 2019. Coffee Black includes “Maybe I Do,” “I Knew It Was You,” and “I Love You More”. Bourbon Neat consists of “Drink,” “Til the Wine’s All Gone,” and “Drunk Again (feat. Hannah Ellis)”. Wayne’s acoustic cover video of “If The World Was Ending,” now at 6 million views, amassed 1 million views in only three weeks.