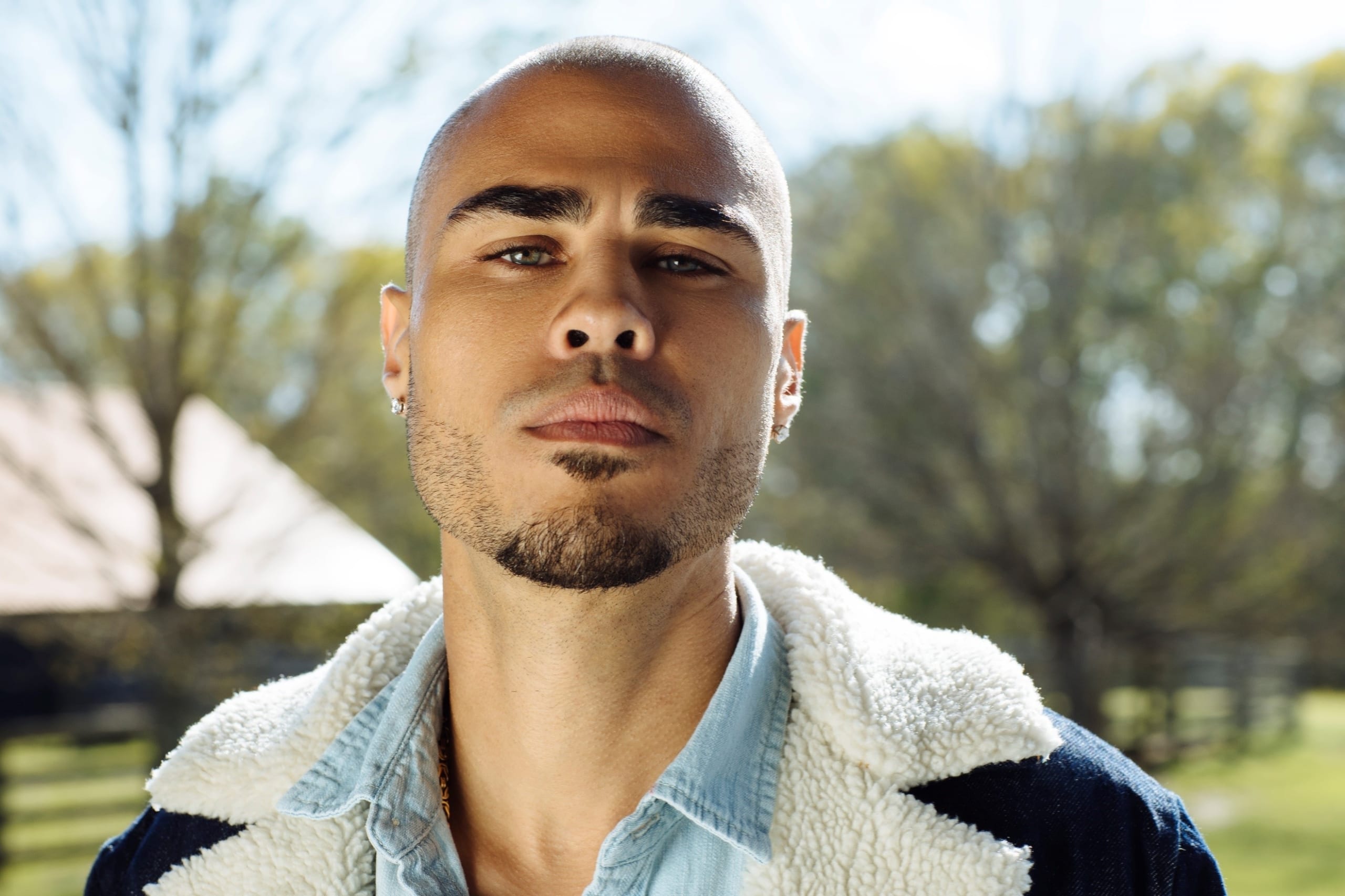 Singer-songwriter Shy Carter is making his Warner Music Nashville debut with “Good Love,” a soulful song about a relationship being his saving grace on dark days.

The Platinum-selling, Grammy-nominated songwriter has written many hits for others, including Kane Brown’s “Heaven” and “Good As You,” Billy Currington’s “It Don’t Hurt Like it Used To,” Sugarland’s “Stuck Like Glue” and Charlie Puth’s “One Call Away.” Now Carter is ready to step into the spotlight as an artist.

Carter wrote “Good Love” with James Slater, Micah Carter and Carlo Colasacco. Named as a Highway Find on SiriusXM’s The Highway and climbing at country radio, Carter delivers the message: ‘When I feel like I’m dying, you come around with that good love / Good love, good love / Make me feel like it’s alright, make me believe in this good life’

Directed by Erika Rock, the music video for “Good Love” features footage of family, friends and the two who bring the most love to Carter: his children.

The single is the first taste of a soon-to-come collection of work. “We wrote for two years for this project, and we’re still writing. We have a lot of songs that we really love,” Carter tells MusicRow. “We wrote [‘Good Love’] before the pandemic, but then it hit. We thought we still need to put some music out. With ‘Good Love,’ people need it right now. We just wanted to supply the world with what we felt like it needed at the time.”

Carter is a co-writer on another song about positivity in dark days, with Kane Brown’s “Worldwide Beautiful.” Carter says he’s inspired to bring listeners healing and joy. “I’m just trying to bring healing to people. When people say that they’re having a hard day and they put on the song and it makes them feel happy, that’s the best feeling.”

To promote “Good Love” in the midst of a pandemic, Carter has been traveling on radio tour on a quarantine friendly bus. 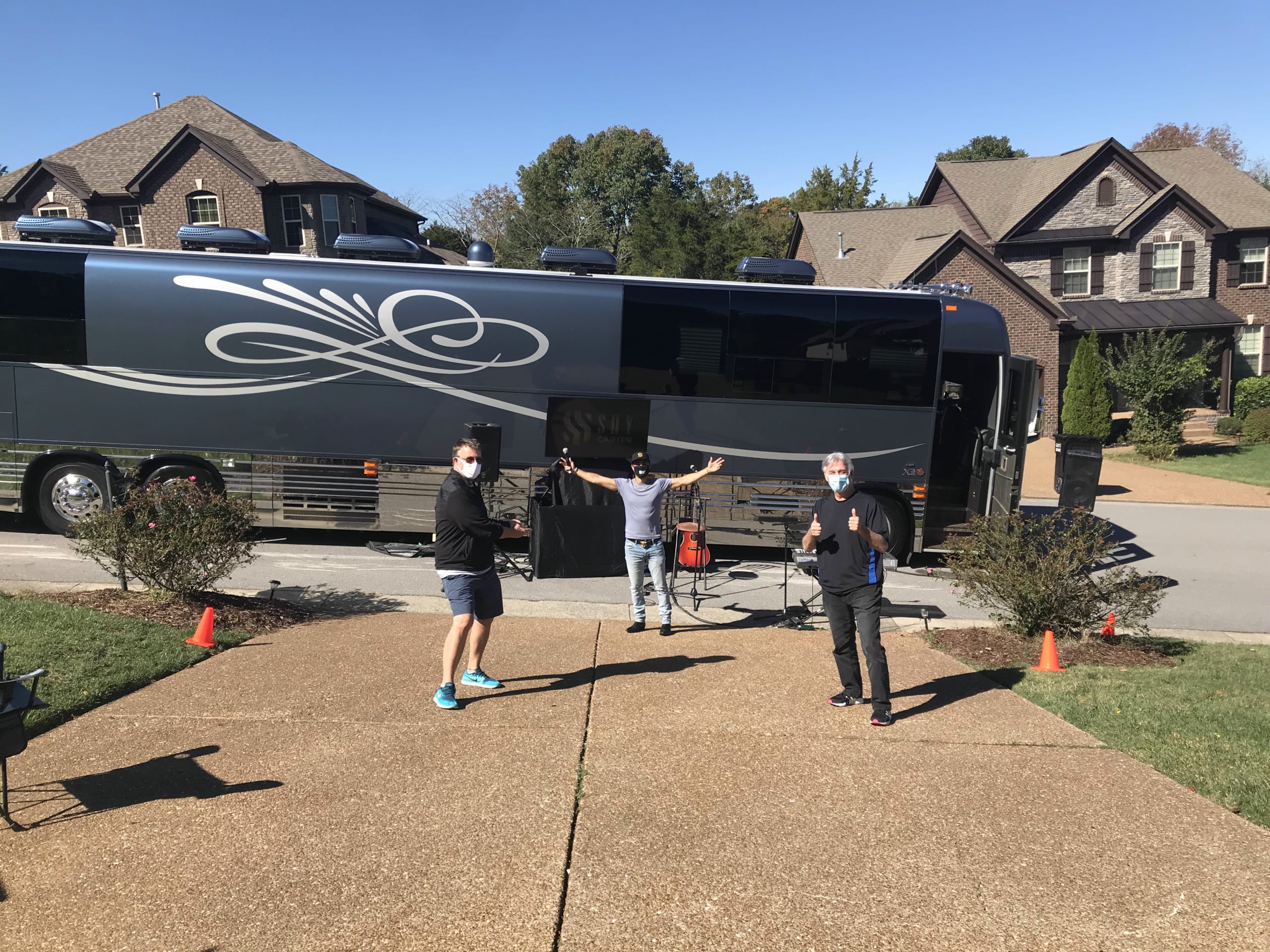 “It was so much fun,” Carter says. “The idea came from the fact that we actually did it for a few awesome people around Nashville in the back of a truck. We pulled up and just sang in the back of a truck, and they just loved it so much because they weren’t getting to see anybody. So we put it on a bigger scale and we took it out there on [radio tour]. We had so much fun on the bus, just being able to be around people.

“We all made sure to socially distance and wear the masks, but it was still a great time to see the joy that it was bringing to people because we were the only ones out there singing some music. We were coming out there and bringing that ‘good love’ straight to them.”