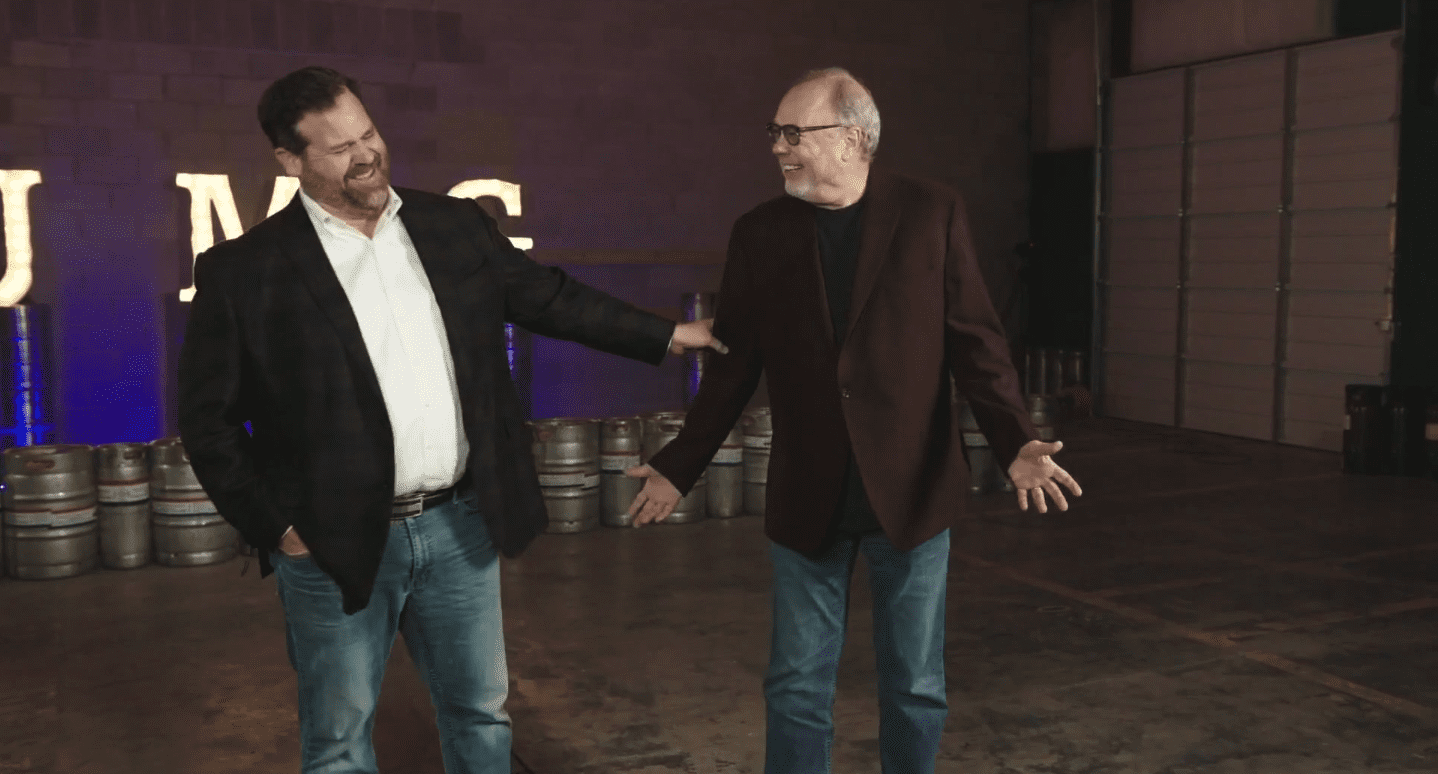 EVP Promotion UMG Nashville Royce Risser served as the host for the showcase, and kicked everything off with UMG Nashville Chairman/CEO Mike Dungan by his side. Before Dungan could introduce the first act, Risser surprised him with a loud blast of fireworks going off behind the two executives. This prank proved to be a favorite of Risser’s, as he gave every UMG Promotion staff member who appeared throughout the stream the same fright.

Once Dungan recovered, he introduced recent UMG Nashville signee, Priscilla Block. Block first gained recognition last year on TikTok thanks to her catchy original songs like the humorous “PMS” and the body-positivity anthem “Thick Thighs.” Her “Just About Over You” reached the top spot on the iTunes all-genre song chart within 12 hours of release, and is currently climbing country radio’s Top 40. “Believe me, no one is more skeptical of the TikTok thing than me,” Dungan said. “She is the real deal.”

Block got the music started with “My Bar,” live from the Ryman Auditorium. “I’m freaking out to be here at the Ryman,” she said. 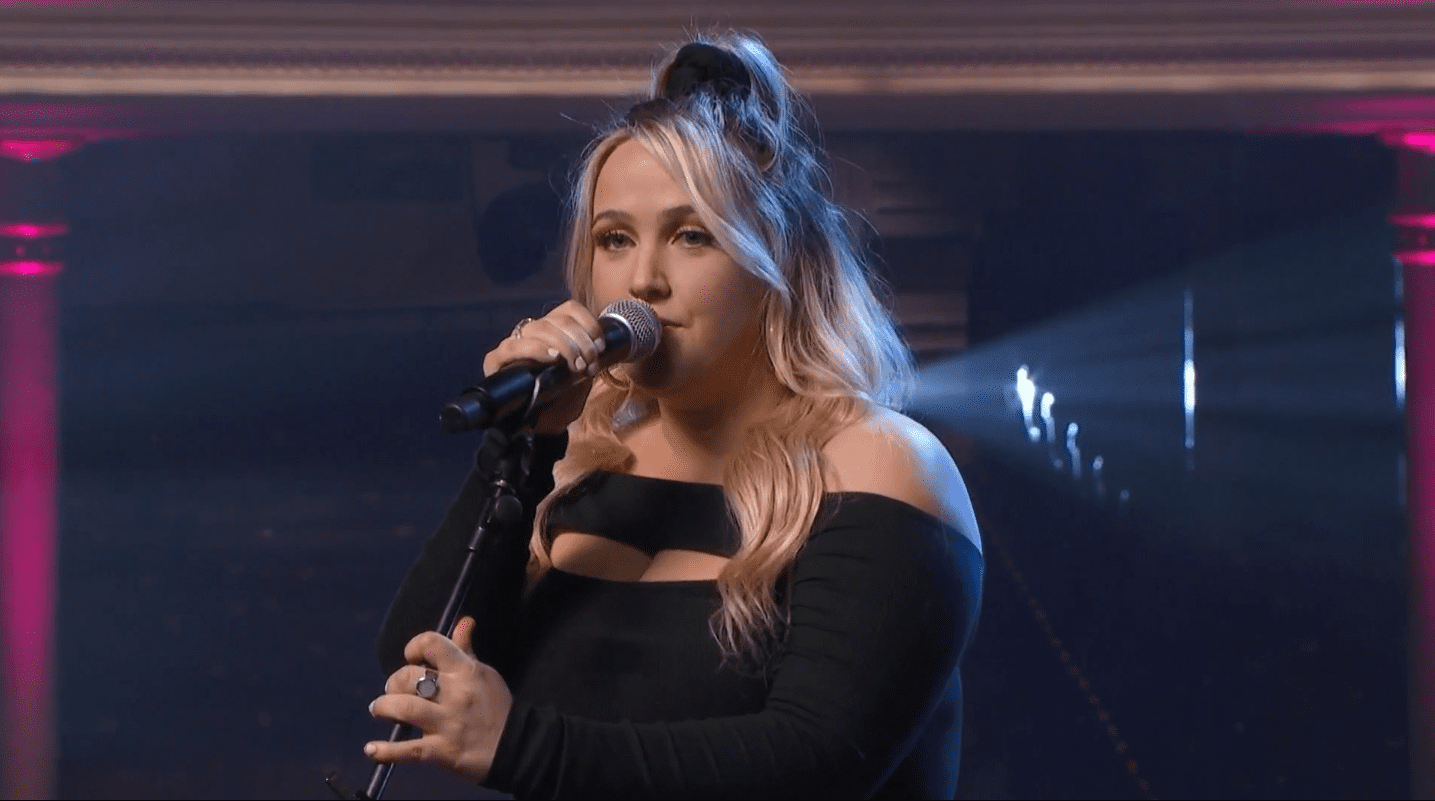 The charismatic and thankful Block then sang her viral hit “Just About Over You.”

Sr. VP, Promotion, MCA Nashville, Katie Dean then appeared, and after being scared by the fireworks, she introduced Parker McCollum. McCollum started CRS week strong by winning MusicRow‘s Breakout Artist of the Year at the publication’s virtual CountryBreakout Awards. 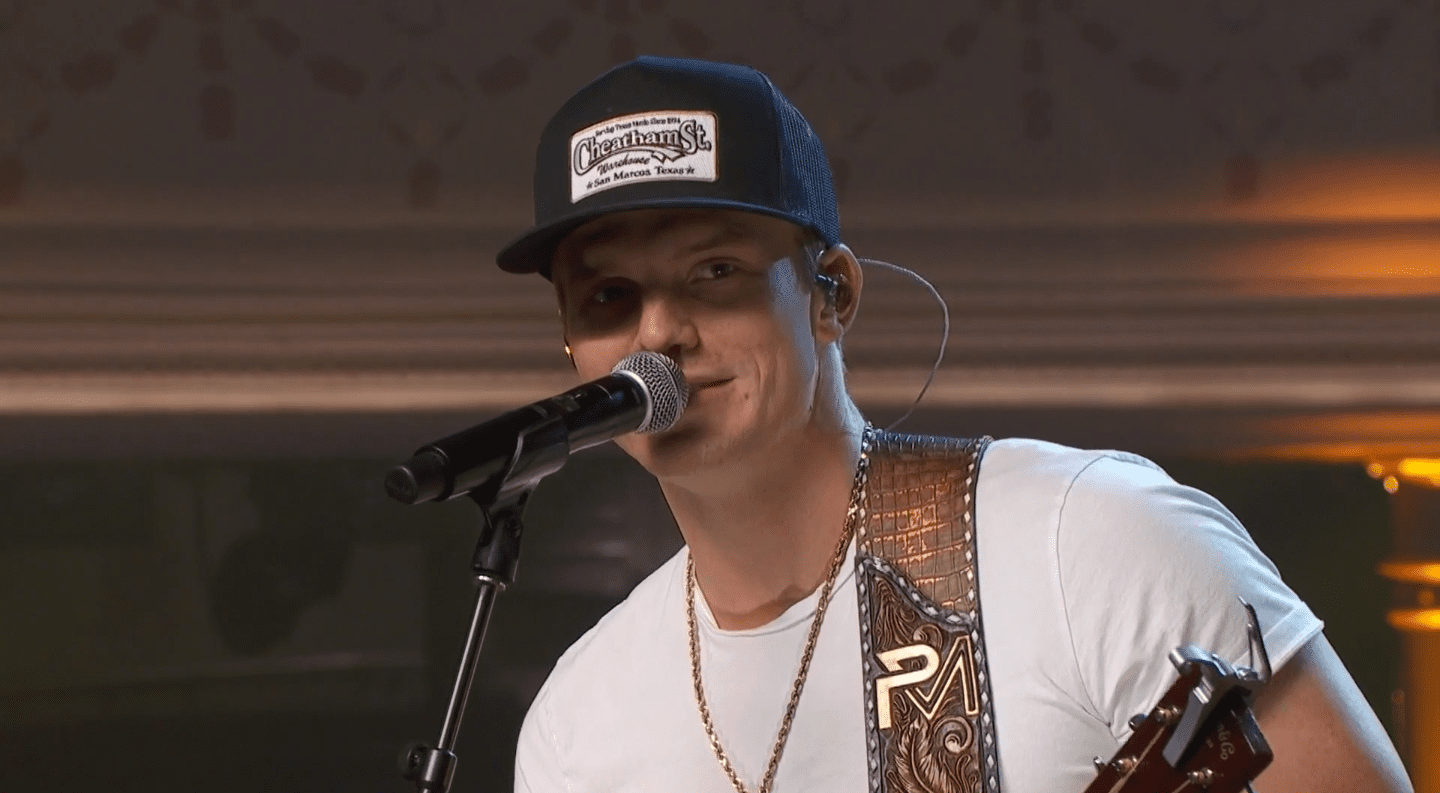 McCollum thanked country radio right out of the gate for his first Gold, Platinum, and No. 1 song, “Pretty Heart,” before performing the tune on the Ryman stage. McCollum then played his newest single, “To Be Loved By You.” The driving heartbreak song, which he cowrote with Rhett Akins, was most added at country radio upon its debut earlier in the year.

Alaina played some tunes from her 2020 Getting Over Him EP, starting with the piano ballad, “What Do You Think Of.” Beautifully sung as usual, Alaina’s recorded version features pop vocalist Lukas Graham.

She then played her hot and heavy duet, “Getting Over Him,” with label-mate Jon Pardi. 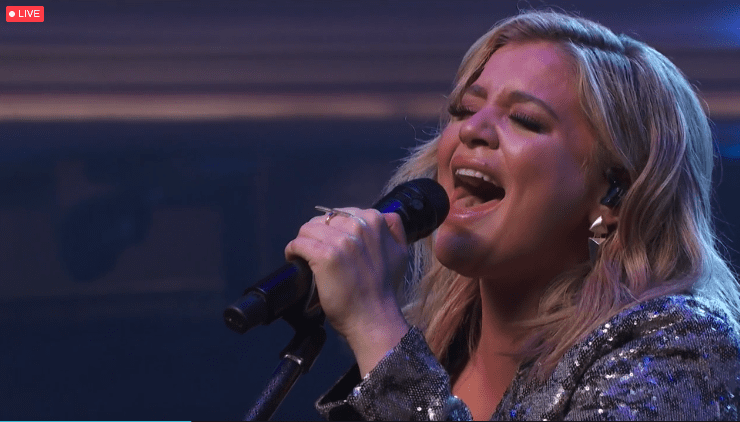 “It’s good to see you on whatever you’re watching this thing on,” Pardi said before launching into his mariachi-infused “Tequila Little Time.” The tune is Pardi’s latest single, and follows his Platinum-certified No. 1, “Heartache Medication.” Pardi’s next selection was a tune from his surprise 2020 album, Rancho Fiesta Sessions, the Sinéad O’Connor hit “Nothing Compares 2 U,” which he recorded because he was inspired by Prince’s version of the song. 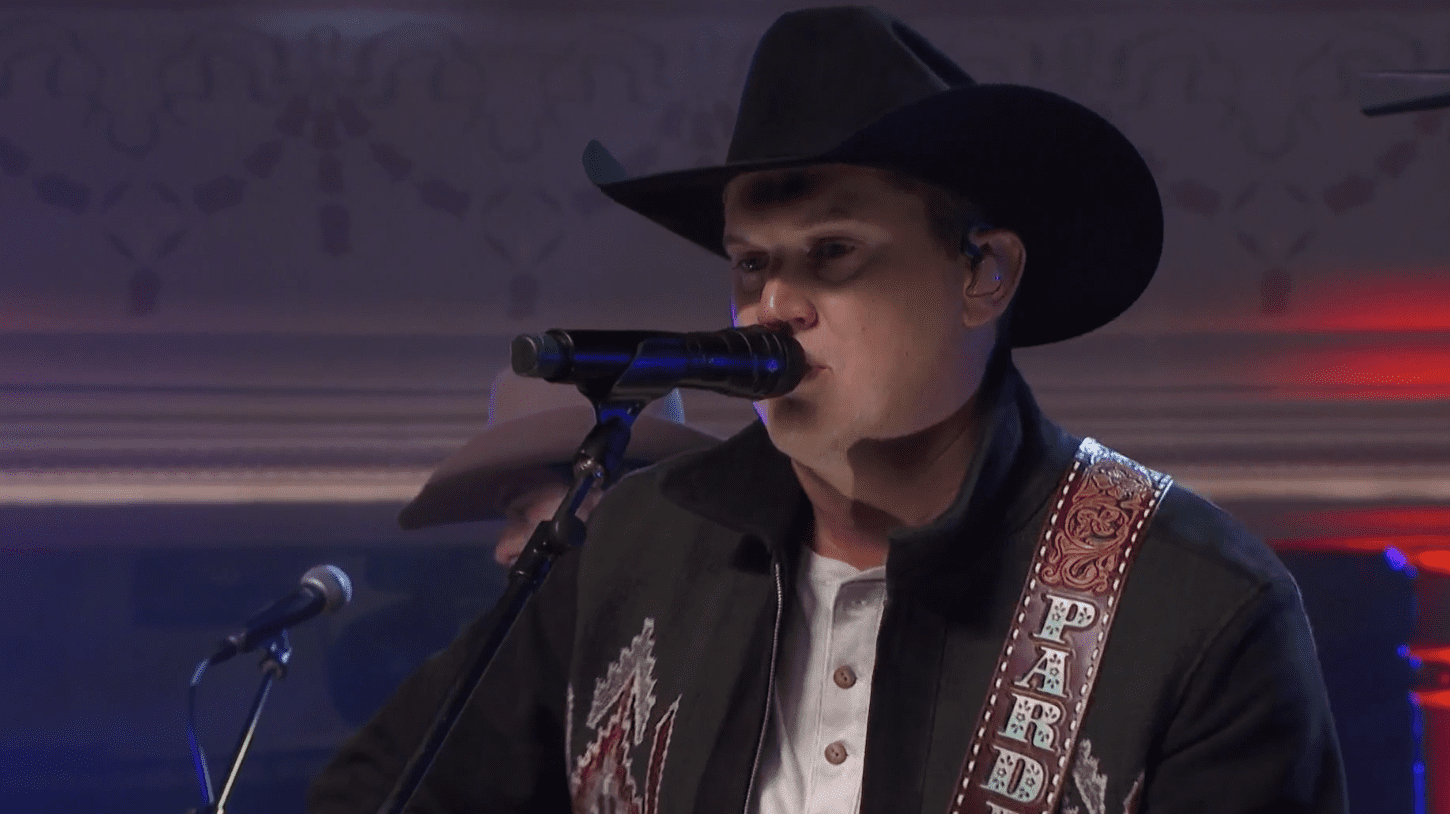 Church said he was impressed by Rector not flinching at the fireworks. “You should probably check your hearing or your alcohol consumption, either one,” he said.

Church started his acoustic set by talking about his upcoming three-album project, Heart & Soul, due out in April. The first tune he played, “Heart On Fire,” is on the Heart project. It was the first song recorded on the 28-day retreat where he created the album. He first mentioned the process at last year’s CRS.

“I’ve never dreamed a song before, but I dreamed this song,” Church said before going into the madness dreamscape, “Crazyland.” The song features characters called emotions, such as Sad, Regret, All My Fault and I Told You So, who all come together in Crazyland. 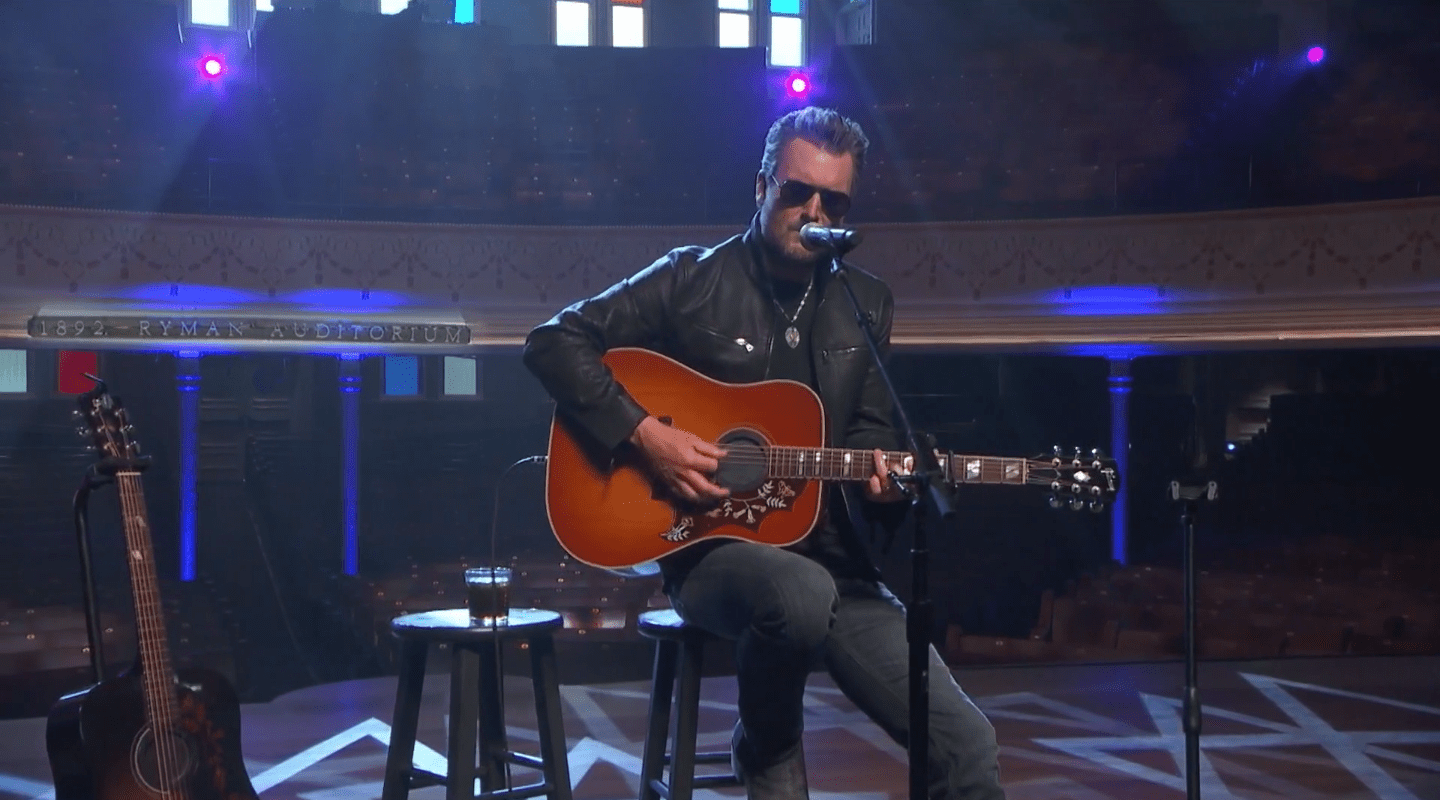 Before playing his current single, the romantic “Hell Of A View,” Church talked about his co-writer Casey Beathard. The hit songwriter tragically lost his son Clayton in late 2019, when the 22-year-old was killed outside of a Nashville bar. Church called Beathard “an intergral part” of his music, and said he admires his strength for coming on the writing retreat shortly after Clayton’s passing. There the two wrote “Hell Of A View,” which was most-added at country radio upon its debut and has already hit No. 1 on the MusicRow CountryBreakout Radio Chart. 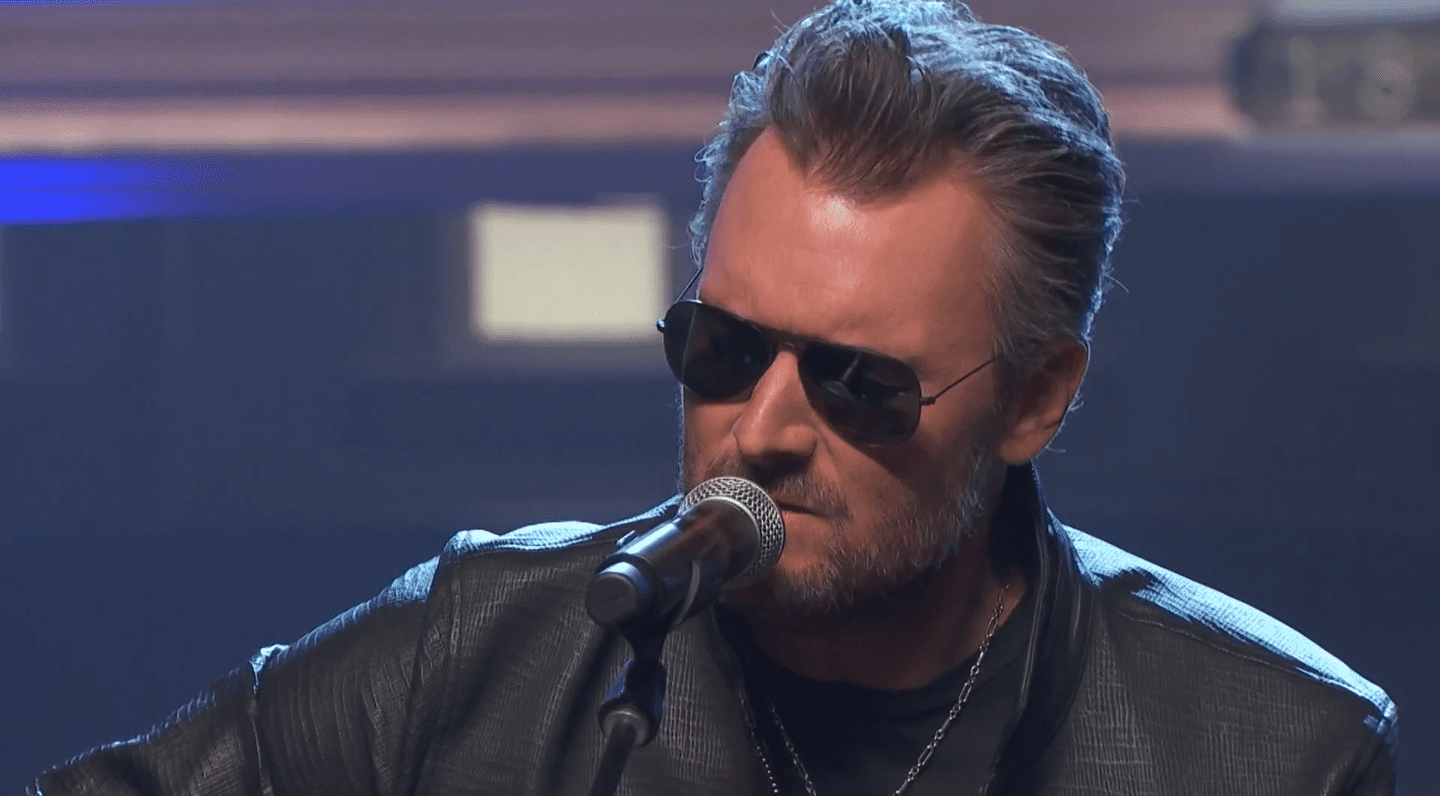 Church closed with a song that was motivated by and dedicated to the fans at the 2017 Route 91 Las Vegas shooting. He delivers a love letter to his fans with “Through My Ray-Bans,” singing: Everybody’s got their arms around everybody else’s shoulders / Guarding against the world outside like an army of Friday night soldiers / The battle wages tomorrow but tonight you don’t give a damn / Wish you could stay the way I see you through my Ray-Bans.