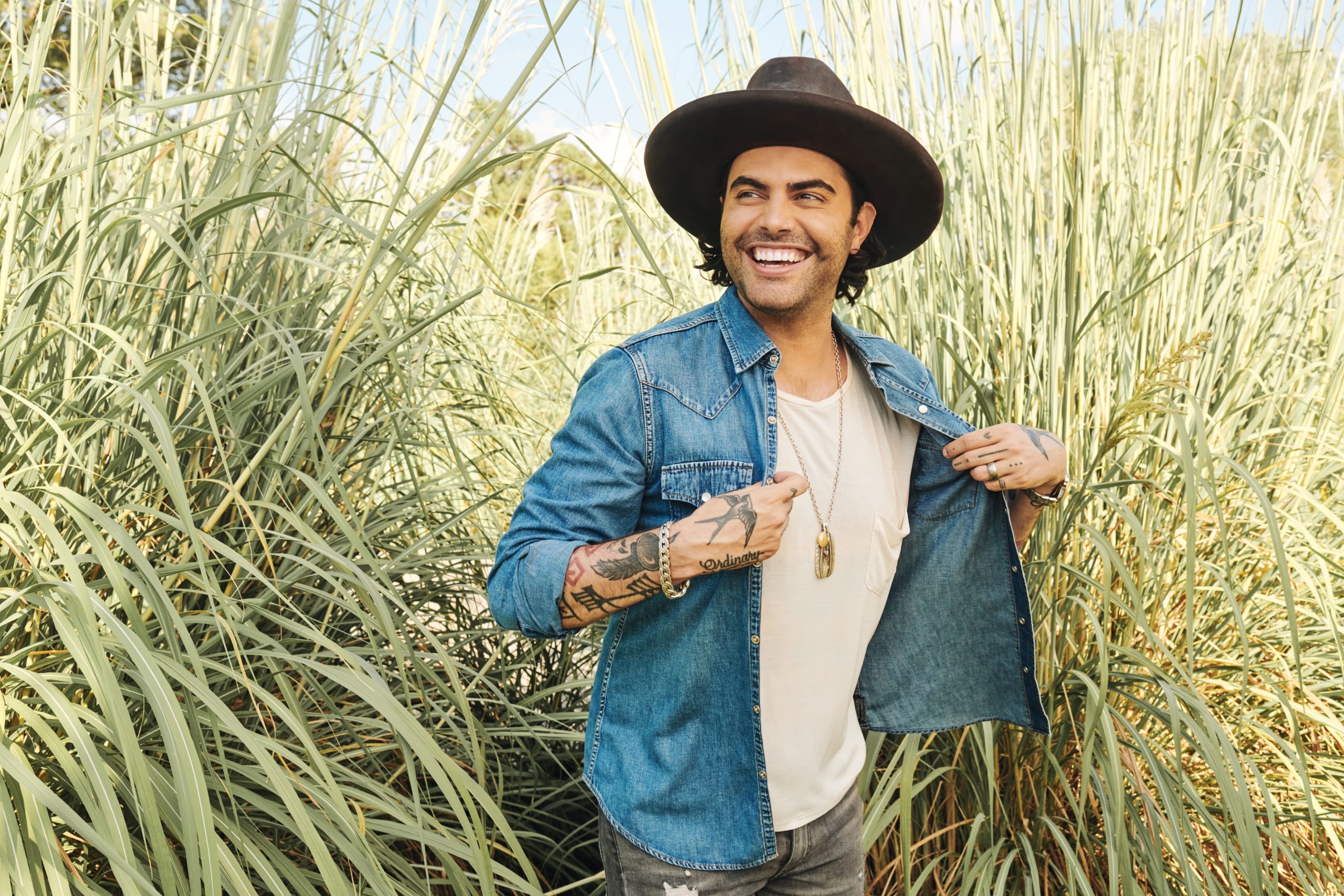 Despite the presence of big names Kenny Chesney, Jordan Davis, Ashley Monroe and Luke Combs, the lesser-known artists had the records to beat—Jaden Hamilton, Tenille Arts, Drew Green and Dillon Carmichael, for starters.

One of the baby acts completely pinned my ears back. Lainey Wilson has a tough road ahead, since she is a woman and since she writes songs that actually say something. Both of which country radio abhors. But she is unquestionably the finest new talent here, and her album deserves to be on the short list of the Best of the Year. She triumphs as our DisCovery Award winner.

Niko Moon is a “comer,” too. He’s already had one big hit. I definitely hear another in his Disc of the Day winner, “No Sad Songs.”

TENILLE ARTS / “Give It To Me Straight”
Writers: Tenille Arts/Dave Pittenger/Allison Veltz Cruz; Producer: Dave Pittenger; Label: 19th + Grand Records
— Extremely well written. Getting a kiss-off burns like whiskey from the bottle. She sings it with finesse, and the production is a shuddering crunch of sympathetic heartbreak. I remain a fan.

JADEN HAMILTON / “Bad Spot”
Writer: Casey Beathard; Producer: Matthew McVaney; Label: Sony Music Nashville
— It’s an apology to someone he did wrong when he was going through a rough patch. His voice has enormous warmth and believability, and the echoey production is perfect. Hamilton is evidently a big TikTok sensation, and I can certainly hear why. This performance was so strong that it made me listen to his entire EP.

ASHLEY MONROE / “Drive”
Writers: Ashley Monroe/Niko Moon/Mikey Reaves; Producers: Ashley Monroe/Niko Moon/Mikey Reaves; Label: Mountainrose Sparrow/Thirty Tigers
— This one’s a head scratcher. It’s kinda mysterioso sounding, with a twang guitar popping out of a swirling audio atmosphere. Her near-whispered delivery is at the top of her soprano range. With all the twinkling, synthesized swoons and delicate, ear-catching pips going on, it’s a mite difficult to grasp the lyric.

JORDAN DAVIS / “Almost Maybes”
Writers: Hillary Lindsey/Jesse Frasure/Jordan Davis; Producer: Paul DiGiovanni; Label: MCA Nashville
— Bopping and catchy as the dickens. “I wouldn’t be sitting here next to you, if it wasn’t for the ‘almost maybes,’” he sings as he recalls all the past relationships that led him to her. The bearded one strikes again.

LAINEY WILSON / “Sayin’ What I’m Thinkin’”
Writers: Lainey Wilson/Jay Knowles; Producer: Jay Joyce; Label: Broken Bow Records
— This woman totally grabbed my attention when she sang this on the Opry last weekend. I think we’re in the presence of a major talent, here. Her hillbilly-accented singing is pristine and sprinkled with stardust. The song about honesty and heartbreak is extraordinary. The wooshing, shuffling, wafting production beats with heartbeat rhythm. It is the title tune of her debut album; be sure and check out the set’s terrific single “Things a Man Oughta Know,” which she also performed on the Opry. Which reminds me, if you’re not tuning in to these weekly Circle TV streams, you are missing one of the great country-music showcases.

LUKE COMBS / “Forever After All”
Writers: Luke Combs/Drew Parker/Robert Williford; Producers: Chip Matthews/Jonathan Singleton/Luke Combs; Label: River House Artists/Columbia Nashville
— Have I mentioned how grateful I am for having this man in country music? In a world of “pop country” bullshit, he screams authenticity. This slab of romantic joy is yet another reason to love him.

CHARLEY CROCKETT / “Lesson in Depression”
Writers: Deborah J Perry/James Edward Hand Jr; Producers: Billy Horton; Label: Son of Davy/Thirty Tigers
— Do your ears feel the need for a country-music cleansing? Wash away all the Nashville pop pretensions with this slab of steel-and-twang Texas country music. Singer-songwriter James Hand died unexpectedly last year, and this is Crockett’s salute to his fallen pal. He currently has a big Americana hit with a remake of Billy Swan’s “I Can Help.”