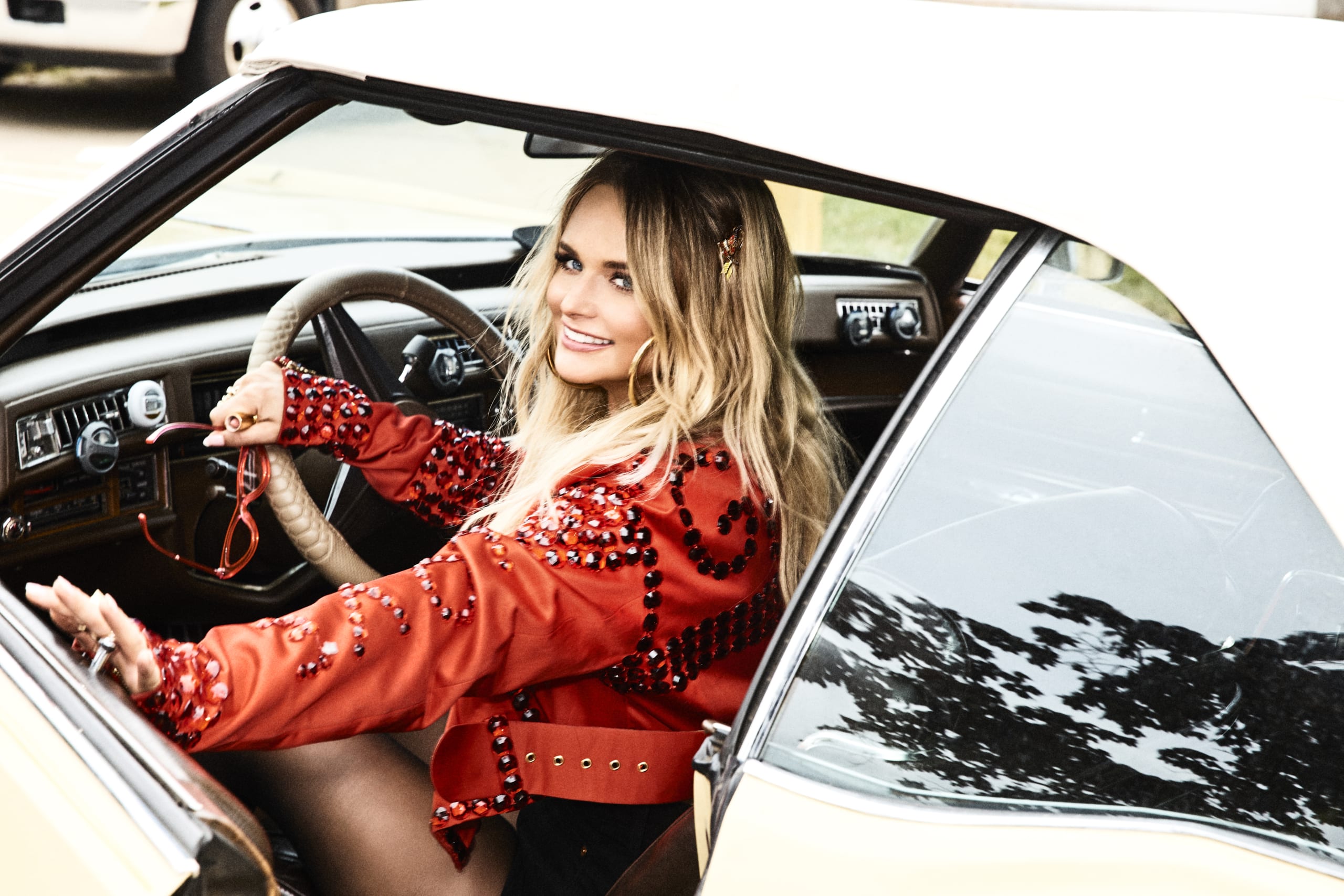 There’s nobody new here, so the DisCovery Award is dormant this week.

As for the Disc of the Day, take your pick. I honestly can’t decide among Kinder & Clark, Kelly Lang, Eric Church, HARDY, Granger Smith and Miranda Lambert. They all thrilled me. There’s never been a six-way tie before, but there’s a first time for everything….

LUKE COMBS & BILLY STRINGS / “The Great Divide”
Writers: Luke Combs/Billy Strings/Wyatt Durrette; Publishers: none listed; Producer: Chip Matthews; Label: River House Artists/ Columbia Nashville
– This is so pleasurable on so many levels. The rippling, bluegrassy, acoustic backing is enchanting. The lyric is a poignant plea for unity. The vocals are so comfortingly sincere that you can practically warm your hands by them.

RYAN KINDER, BRANDY CLARK & JERRY DOUGLAS / “Tired of Flying”
Writers: Ryan Kinder/Jenn Schott/Luke Sheets; Publishers: none listed; Producer: none listed; Label: Warner
– The presence of one of the greatest female country artists alive, plus an instrumental living legend, ought to be enough to pique your interest. Kinder sings in a haunting, airy tenor, and his writing in this gorgeously poetic, wistful meditation is superb. The ballad has you hanging on every line. I think I am becoming a major, major fan.

KELLY LANG / “I’m Not Going Anywhere”
Writers: Kelly Lang; Publishers: Kelly Lang Music, BMI; Producer: Kelly Lang; Label: Kelly Lang
– I have been fixated on this song ever since I first heard it in an Ascension Hospitals TV ad and have long been wondering who is singing it so brilliantly. Now it can be told. This is heart-gripping, inspirational stuff. A balm for those who are aching. A comforting ballad for the ages.

ERIC CHURCH / “Heart On Fire”
Writers: Eric Church; Publishers: none listed; Producer: Jay Joyce; Label: EMI Music Nashville
– It has a jangly country-rock vibe with a heartland-roots lyric to match. The soundtrack for a ride on back roads with the windows rolled down and the radio turned up. Does anybody in country music do it better than this guy? I don’t think so.

JAY DEMARCUS / “Music Man”
Writers: Jay DeMarcus; Publishers: none listed; Producer: Jay DeMarcus; Label: Big Machine
– This super-gifted Rascal Flatts member penned this ballad in homage to his mentor father when he recently died. It’s an airy, soaring atmospheric creation with a lyric and a tenor vocal that tug at the heartstrings in all the right ways.