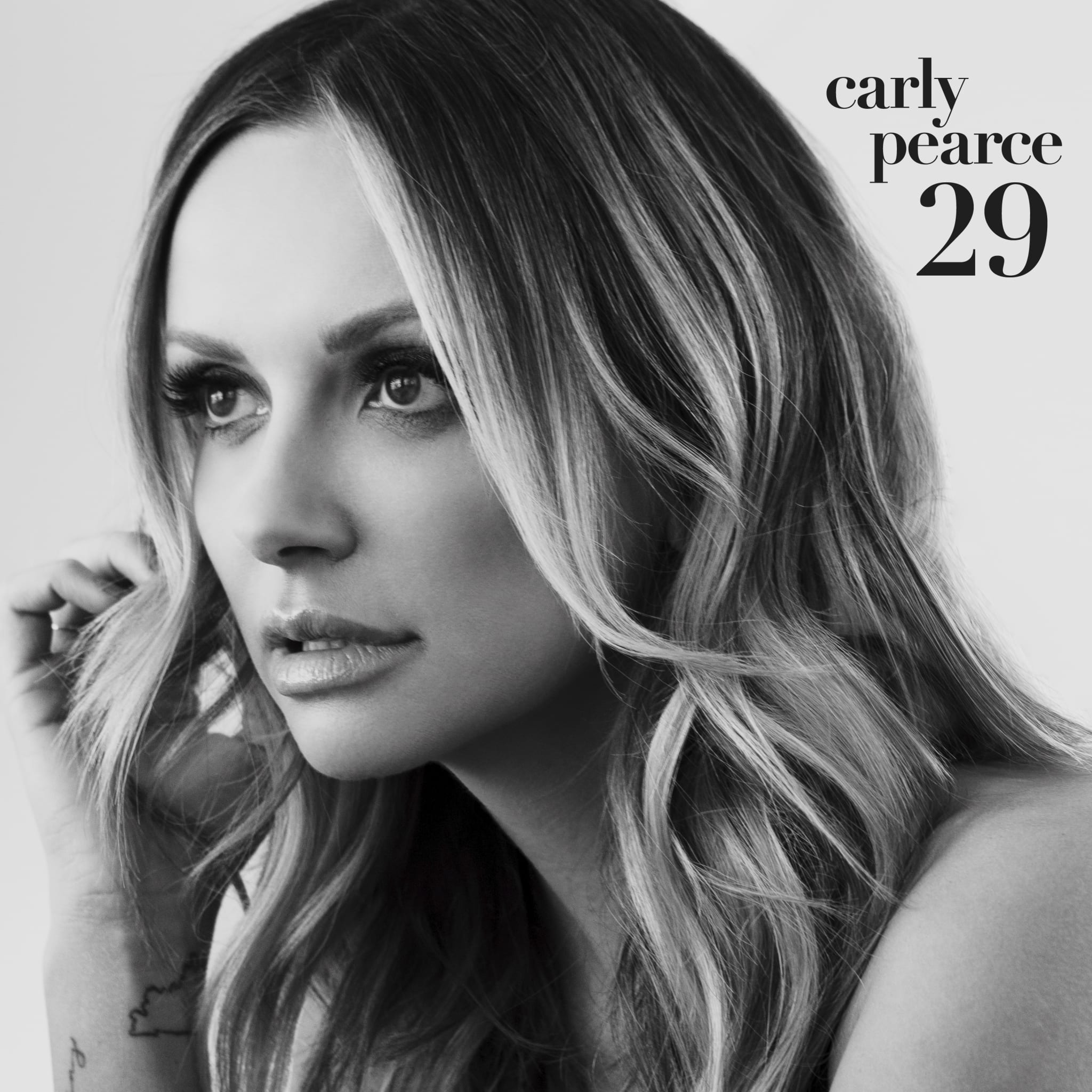 The new seven-track project is the outcome of a creative burst of inspiration from Pearce’s time spent writing with Shane McAnally and Josh Osborne, and the songs mine deep into the roots of the music she grew up on. “The best songs come from the moment, from real creative spark—and Josh and Shane bring it out of me,” Pearce said. “I was unsure where my music would be without busbee. They both know where my musical heart is, and they understand how to capture exact details for much larger truths. The more specific they write, the more people I think can see themselves in the songs,” she says.

Other writers contributing to the project include Jordan Reynolds, Emily Shackelton, Sarah Buxton, Matt Ramsey, Jimmy Robbins, and Ben West. The tribute to Pearce’s producer and longtime friend busbee who passed away in 2019, “Show Me Around,” appears on the new album as well.

“I feel lighter reflecting on the last year and pouring my soul into this music and wanted to share it in hopes that others to will take from the songs what they need. With streaming and social media, we were able record music for the sole purpose of letting my fans know where my heart is without any expectations. That’s a kind of immediacy that makes making records really exciting. I can’t wait to share 29,” Pearce says.