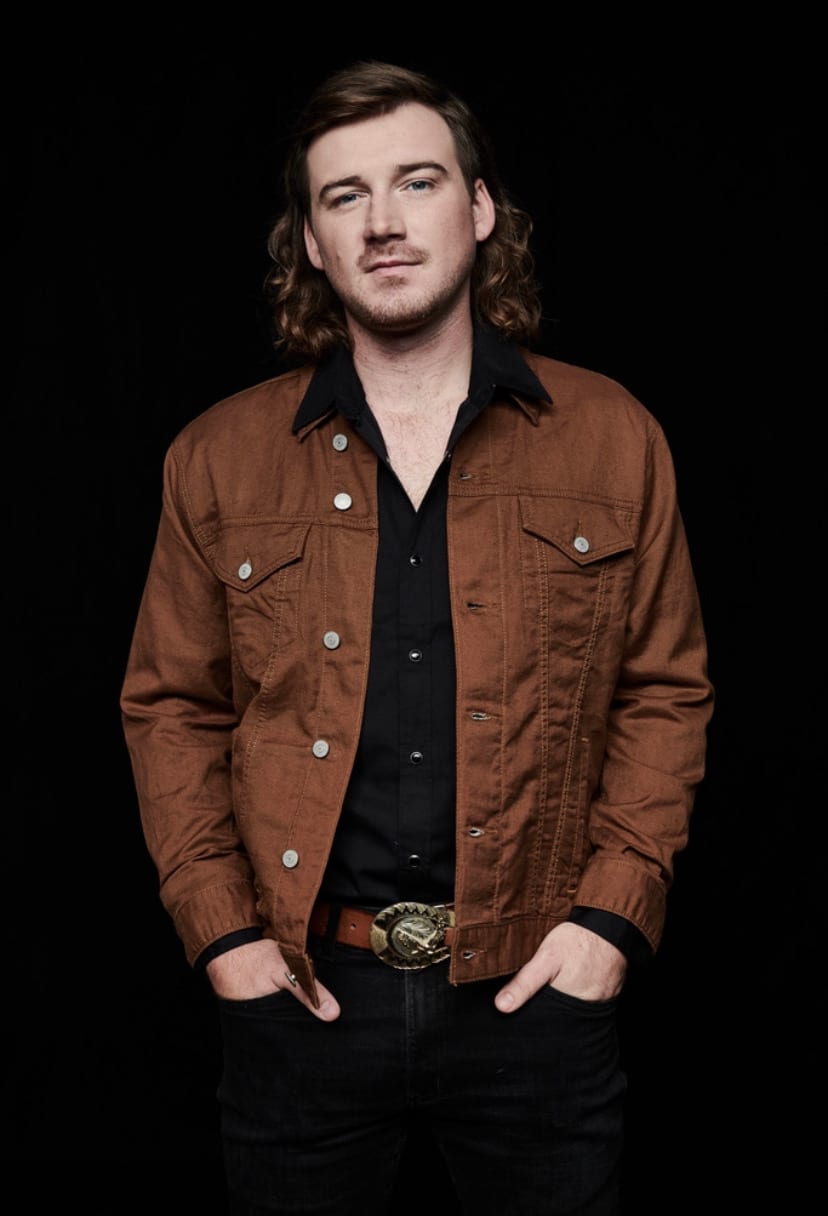 The Academy of Country Music announced they will halt Morgan Wallen‘s potential involvement and eligibility for this year’s ACM Awards.

“The Academy does not condone or support intolerance or behavior that doesn’t align with our commitment and dedication to diversity and inclusion,” the statement reads.

The announcement comes after Wallen’s recording contract with Big Loud Records was suspended following the surfacing of a video of the country artist saying the N-word outside his Nashville home.

The 56th ACM Awards are to take place on Sunday, April 18, 2021 on CBS. Last year Wallen was nominated for New Male Artist of the Year.