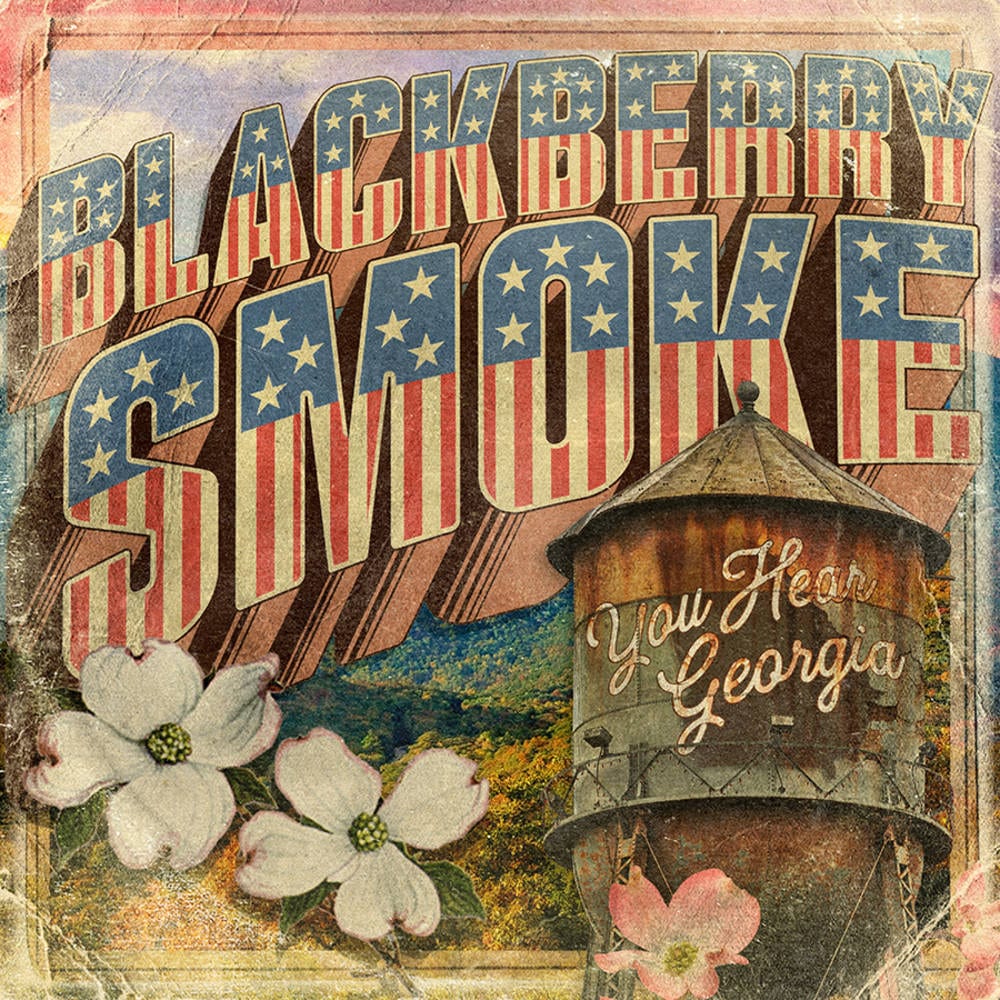 Blackberry Smoke is celebrating their 20th anniversary of making music as a band with a brand new album, You Hear Georgia, due out on May 28 via Thirty Tigers.

Across the album’s ten new songs Blackberry Smoke continues to embody Georgia’s rich musical legacy as they have for the past two decades, honoring the people, places and sounds of their home state. With the addition of producer Dave Cobb, a fellow Georgian, the new album pays homage to the band’s deep respect for their roots.

Of the title track, lead singer Starr says: “Lyrically, the song is about the South being misunderstood. It’s obviously a rough and tumble world, and there’s a lot of bad people. But there’s a lot of good people too. It started with the idea of how people might have a preconceived opinion of you because of a thick Southern accent, then expanded into the reality of how some people just seem to have such a hard time getting along, thanks to political or religious views, or simply what part of the country you come from.”

You Hear Georgia follows the release of 2018’s Find A Light, which entered at No. 3 on the Billboard Top Country Albums chart, and No. 2 on the Billboard Americana/Folk Albums chart. Following Find A Light, the band shared three additional projects—a live album and concert film, Homecoming: Live In Atlanta, which debuted at No. 1 on Billboard’s Americana/Folk Album Sales chart; a six-song acoustic EP, The Southern Ground Sessions; and Live From Capricorn Sound Studios, an EP of six covers that have special ties to the historic studio.