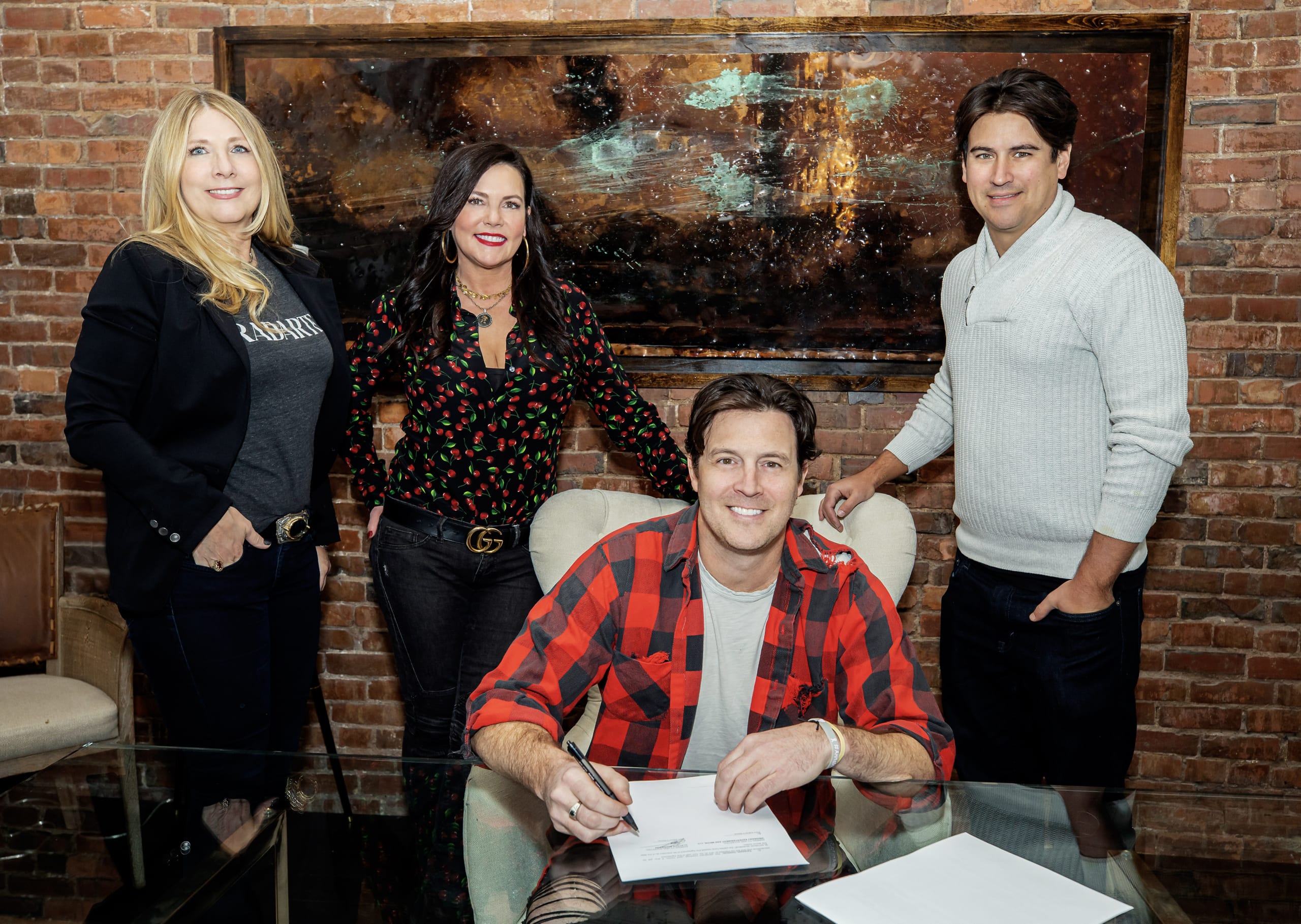 Country music artist, Clayton Anderson, has signed with the multi-dimensional entertainment and music company Visionary Media Group. VMG is set to expand upon his unique touring concept, provide assistance with the release of his children’s book, and help finish the screenplay he’s writing.

Anderson has racked up over 240K monthly listeners on Spotify and over 10 million streams on the platform alone. Earlier last year, he teamed up with Bud Light for the Bud Light Dive Bar Tour: Home Edition alongside Jake Owen, Dierks Bentley, OneRepublic, and more, which allowed him to keep sharing music, virtually, with his fans during the pandemic.

“I’m beyond grateful and excited for the opportunity to be joining Anastasia Brown, Tracy Percival and the entire VMG family! I was so close to giving up my dream when COVID hit, but this partnership is such a blessing,” Anderson said. “Our ideals and passion for music are parallel and I honestly can’t convey how very thankful I am. I’m so fired up!”

Raised in southern Indiana, Anderson has built a loyal following with his blend of Midwestern rock and independent country. While enrolled at Indiana University, he wrote his first song in the school’s library and began playing fraternity parties around town, earning an audience long before graduation. He’s gone on to open for many artists, including Kenny Chesney, Blake Shelton, Jimmy Buffett, and Carly Pearce. He has also performed alongside Zac Brown Band at the Indy 500, with 40,000 people in attendance.

“When Renee Bell introduced me to Clayton, I flipped over his powerful voice. Then with time, I learned about his work ethic and how entrepreneurial he is—that’s when we knew he was the right fit to join the Visionary Family,” said Brown, VMG Chief Content Strategist.

Anderson is currently gearing up to release a slew of new singles throughout 2021 culminating in a new album release slated for 2022.