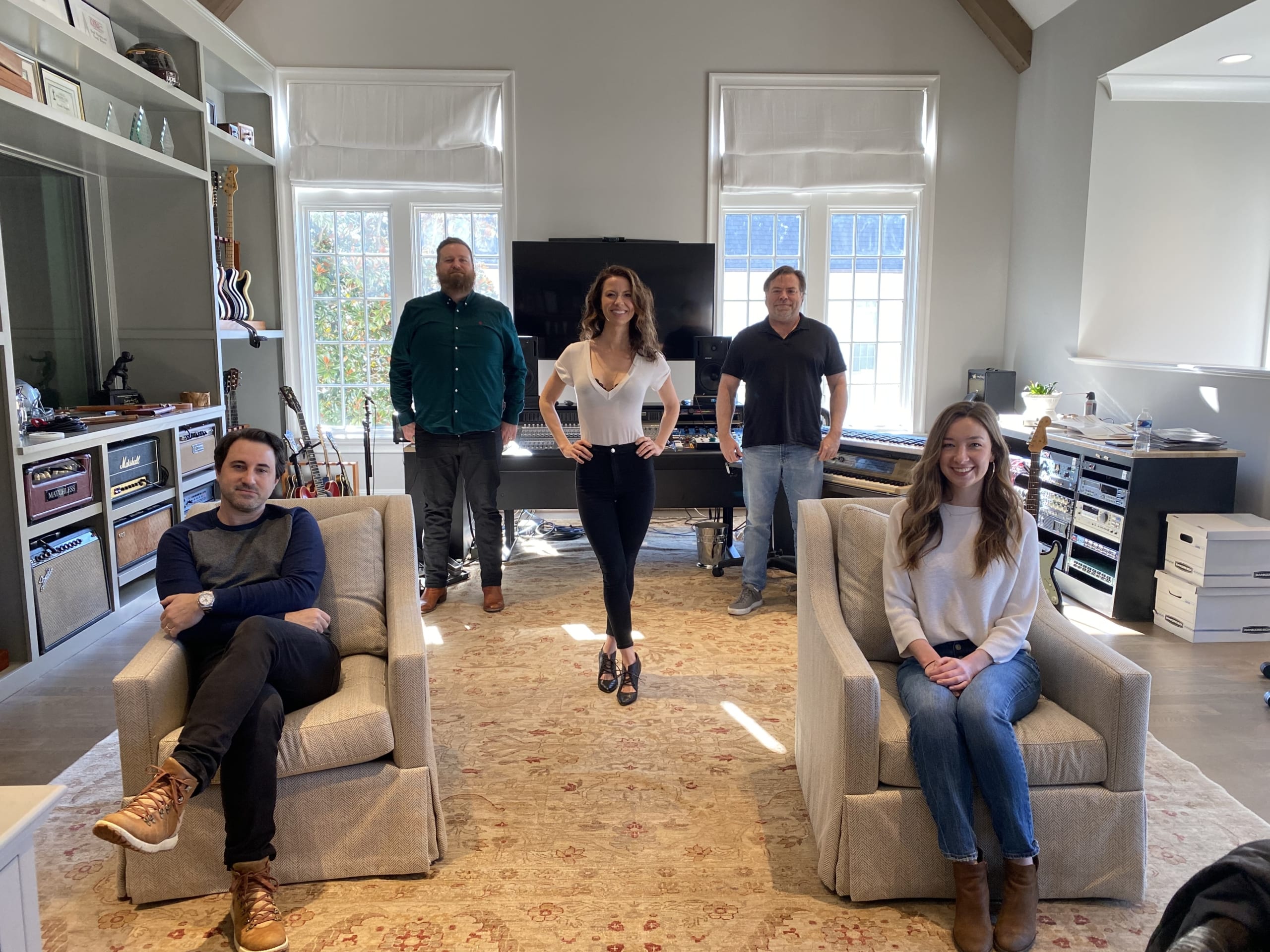 The deal includes the acquisition of compositions from her various song catalogs, including her Grammy-winning work as part of the duo The Civil Wars, as well as several masters that she controls. In addition, Spirit will administer Williams’ most recent solo album Front Porch, as well as her compositions going forward.

“Joy Williams and her music are a treasure,” said Frank Rogers, CEO, Spirit Music Nashville. “Spirit Music is honored to represent her catalog and is excited to help her continue to create, record and share great music with the world.”

“It’s rare to acquire a catalog that includes both the composition and master recordings of someone like Joy Williams, who is an award-winning songwriter and artist in multiple genres. We are proud to be the stewards of such a unique and beloved catalog as hers,” said Joe Borrino, COO, Spirit Music Group.

“I am thrilled to dive in head-first with the Spirit team. I think my best songs are ahead of me, and I’m looking forward to walking down the path of the craft with this crazy (wonderful) group of supportive souls,” said Williams.

Williams’ solo material covered in the acquisition includes her albums One of Those Days (2009), Songs from This/Songs From That (2009), We Mapped the World (2010), Venus (2015), and Venus (Acoustic) (2016), as well as the song “Stand By You,” which was recorded by Rachel Platten and peaked at No. 37 on Billboard Hot 100 and No. 1 on Billboard Adult Top 40. The company will also administer Williams’ most recent solo album Front Porch, which was nominated for the 2020 Grammy Award for Best Folk Album.