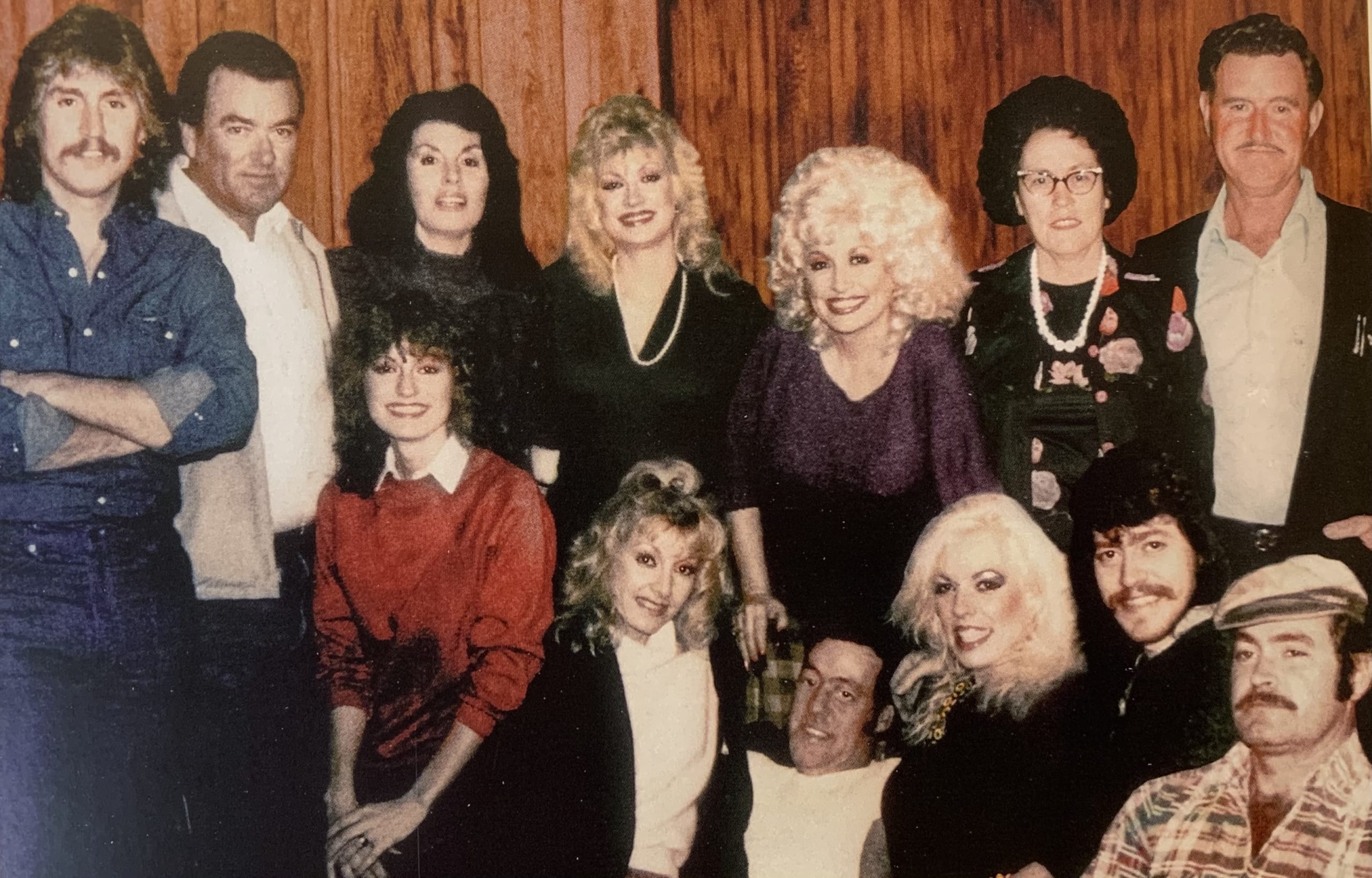 Singer-songwriter, actor and businessman Randy Parton passed away today (Jan. 21) after a battle with cancer. He was 67.

Randy’s sister, country music icon Dolly Parton, announced her brother’s death via social media. “The family and I are grieving his loss but we know he is in a better place than we are at this time. We are a family of faith and we believe that he is safe with God and that he is joined by members of the family that have gone on before and have welcomed him with joy and open arms,” Parton said.

My brother Randy has lost his battle with cancer. The family and I are grieving his loss but we know he is in a better…

According to Dolly’s post, Randy sang and played guitar and bass in her band for many years. He served as Dolly’s duet partner on “Old Flames Can’t Hold A Candle To You,” and on “You Are My Christmas,” a duet with her, and Randy’s daughter Heidi, on Dolly’s latest Christmas album.

In 1982 he was the first artist to record the song “Roll On (Eighteen Wheeler),” Alabama made it a hit in 1984. Also in 1984, he sang a song for the Rhinestone soundtrack; a movie that Dolly starred in. Randy has hosted a show at Dolly’s Dollywood theme park in East Tennessee since 1986. 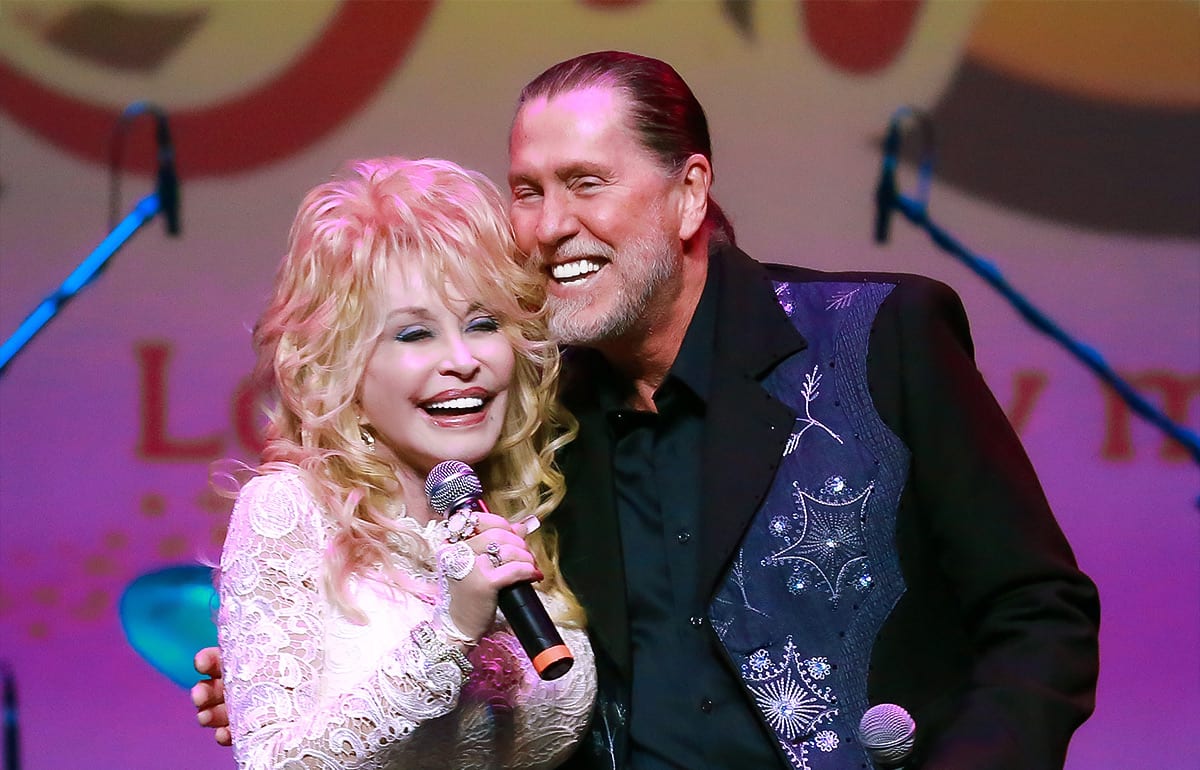 Randy is survived by his wife Deb, his daughter Heidi, son Sabyn, and grandsons Huston and Trent.

Dolly’s publicist tells MusicRow, those wishing to honor Randy may donate to the Imagination Library in honor of both Randy and his Father Lee Parton.