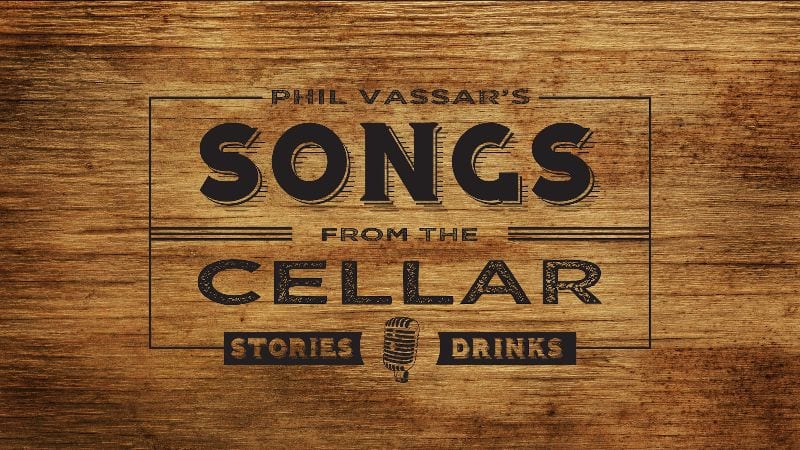 Phil Vassar’s performance series Songs from the Cellar is returning for a third season Thursday, March 4 at 9 p.m. ET on Circle. 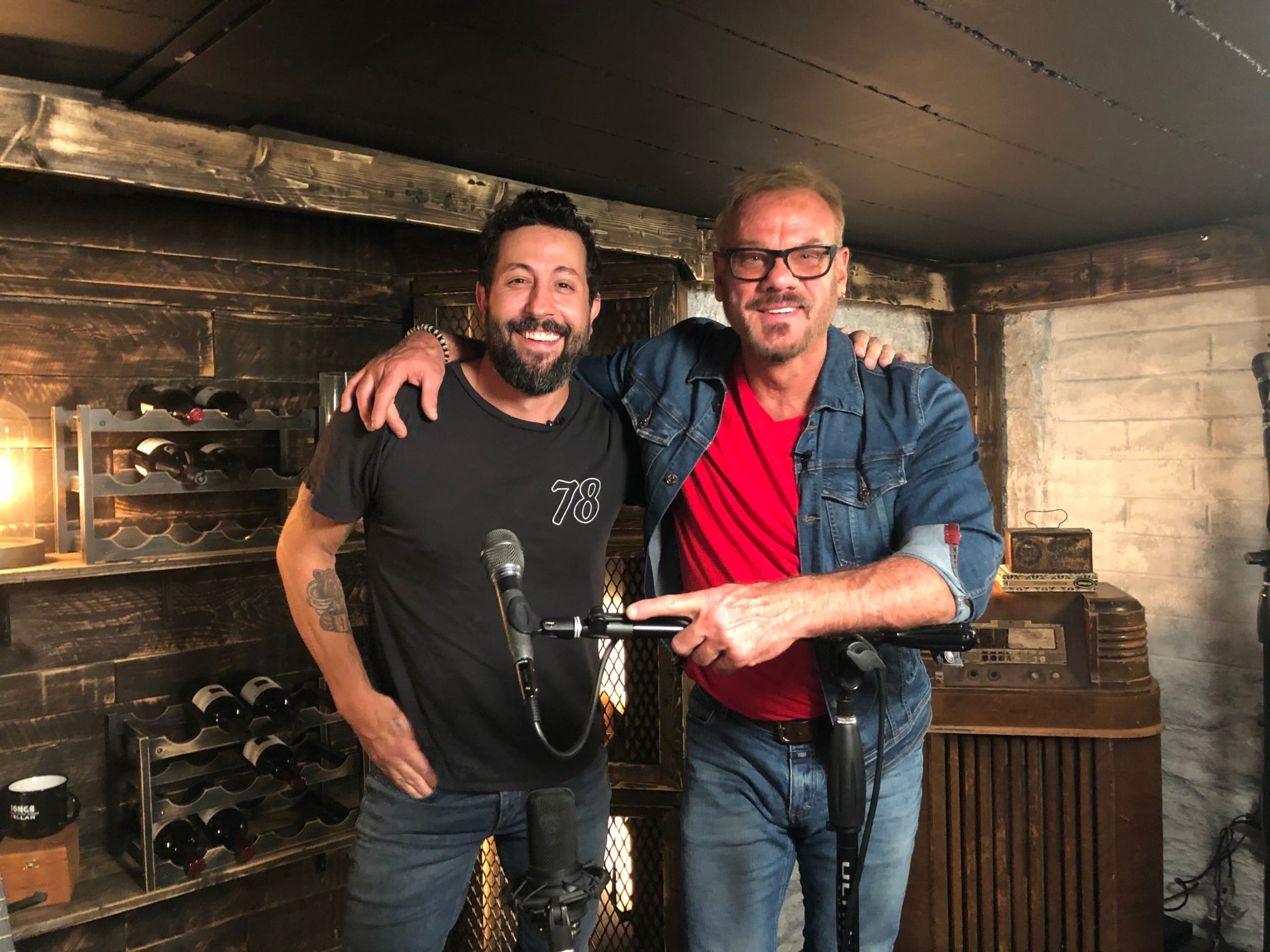 The Circle Network is also re-airing episodes from the first two seasons on Thursdays at 9 p.m. ET ahead of the season 3 premiere. Audio from all previous episodes will be available on Phil Vassar’s Songs from the Cellar Podcast. Episodes will be released on a weekly basis and available to stream and download on many digital podcast platforms. The podcast will launch on Friday, Jan. 15 with guest Charles Esten.

“We’re grateful to be able to work with legendary artist Phil Vassar for a third season of his show, Songs from the Cellar. He has a natural gift for making his guests feel at home, which creates organic moments and makes for great episodes. The roster of talent that joins him is also so wide ranging, from Mike Tyson to Dennis Quaid in previous seasons, and now Jo Dee Messina and Lonestar,” said Drew Reifenberger, Circle General Manager. “You really never know what you’re going to get when a new guest steps into his cellar!”

Vassar completed an underground wine cellar in 2015 at his historic Nashville estate. The cellar quickly became one of his favorite rooms to write songs, sing and hang with friends, which led to the show’s initial concept. Songs from the Cellar is produced by NashPhil Cellars and The Nice Kids.