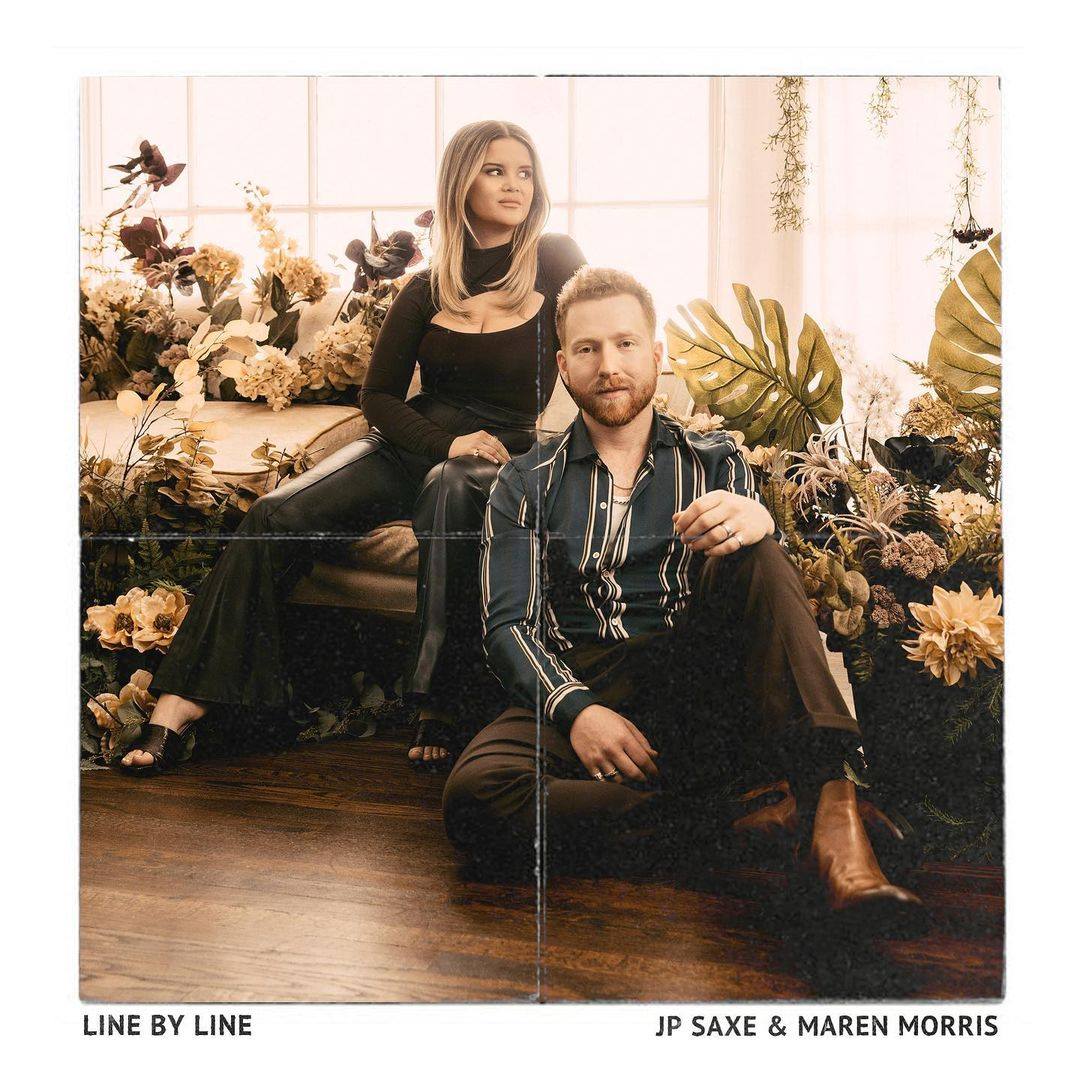 “I have always loved being contemplative of the artist vs. muse relationship in songs,” Morris says. “‘Line by Line’ acts as a promise that I’ll never be done writing about my muse in this life because he can’t be summed up in one song. Writing that day with JP was the most fluid, inspiring session. He’s a lyrical faucet. He threw out the line ‘immortalizing my sincerity’ and it blew my mind. I think all in all, we wrote the whole song in an hour and immediately recorded it.”

“My first thought about this song is that it’s surreal I get to be sharing it with one of my favorite artists ever,” Saxe says.

Saxe is a singer, songwriter and multi-instrumentalist from Toronto whose multi Platinum-selling collaboration with Julia Michaels, “If The World Was Ending,” is nominated for Song of the Year at the upcoming Grammy Awards and has accumulated more than one billion global streams.