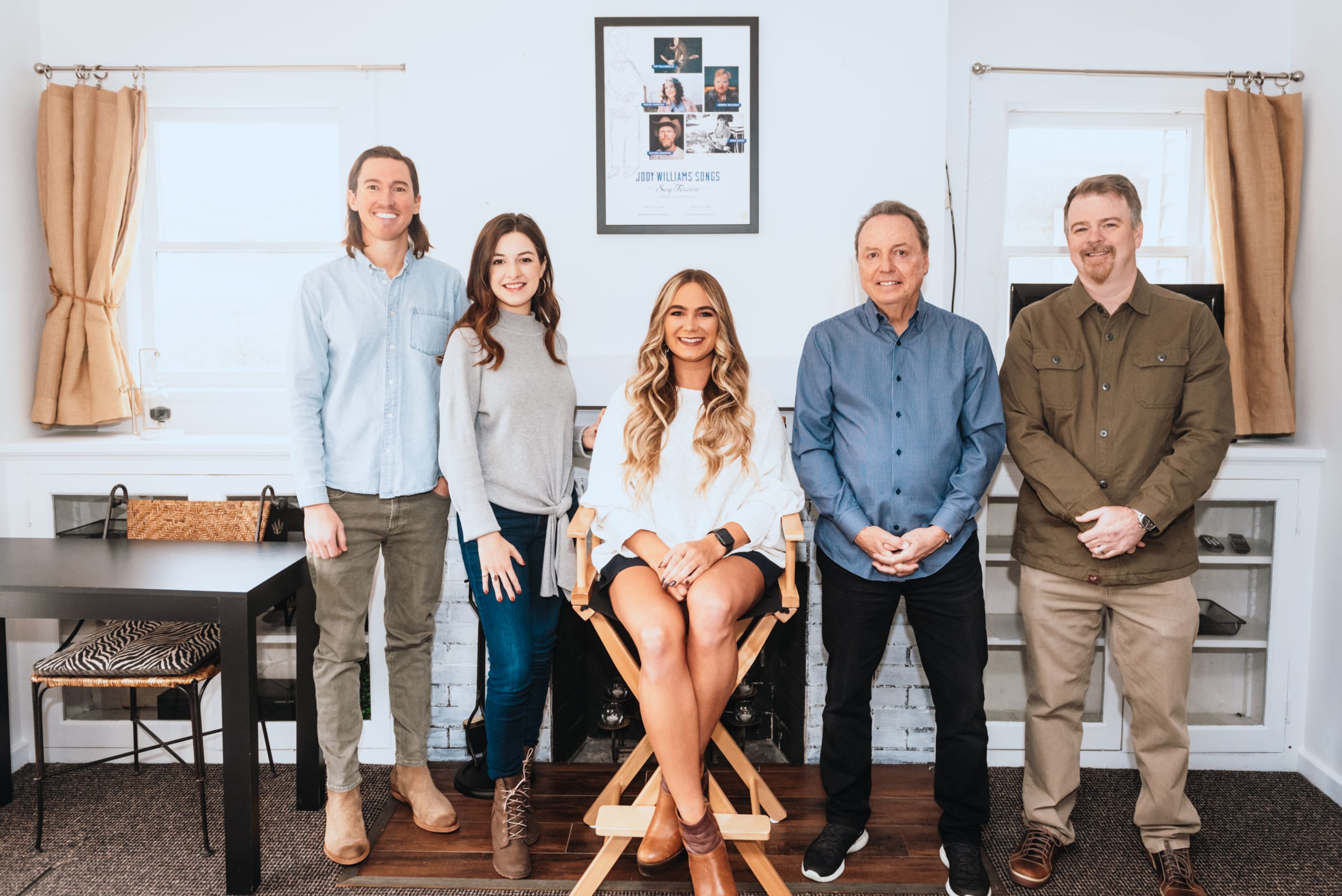 The singer-songwriter moved to Nashville to attend Lipscomb University in 2016. Seeking out collaborators in co-writers outside the organized writing rooms of Music Row, Porter found further encouragement in fellow up-and-coming writers and began honing her style, particularly stories that paint pictures beyond her hometown’s 8.2 square mile radius.

“Peytan’s writing is so emotive and sophisticated structurally. The first time she performed for us in the office I was moved to tears, asking her to repeat a second verse just to take it in a bit longer. It’s exciting to have this opportunity to help someone with her natural talent realize her goals as a songwriter and artist,” says JWS founder Jody Williams. “She definitely has the gift!”

“So, as you can imagine, the opportunity to now work with Jody Williams Songs and the Warner Chappell family feels like a long-awaited exhale,” Porter says. “I knew from our first conversations that Jody and Nina are truly song-first people, and I feel fortunate to get to create in a space that advocates for excellent songwriting as it’s not just what I do, it’s who I am. I’ve always just written myself through things: my childhood, my first heartbreak, to this last year we’ve all survived. I’m glad I get to keep doing that and am honored to join a roster of writers and artists that I so greatly admire!”

“Peytan has an infectious spirit that undoubtedly translates into her songwriting,” says Nina Jenkins, JWS Creative Director. “We are fortunate to get to work with someone who has such a defined sense of self.”